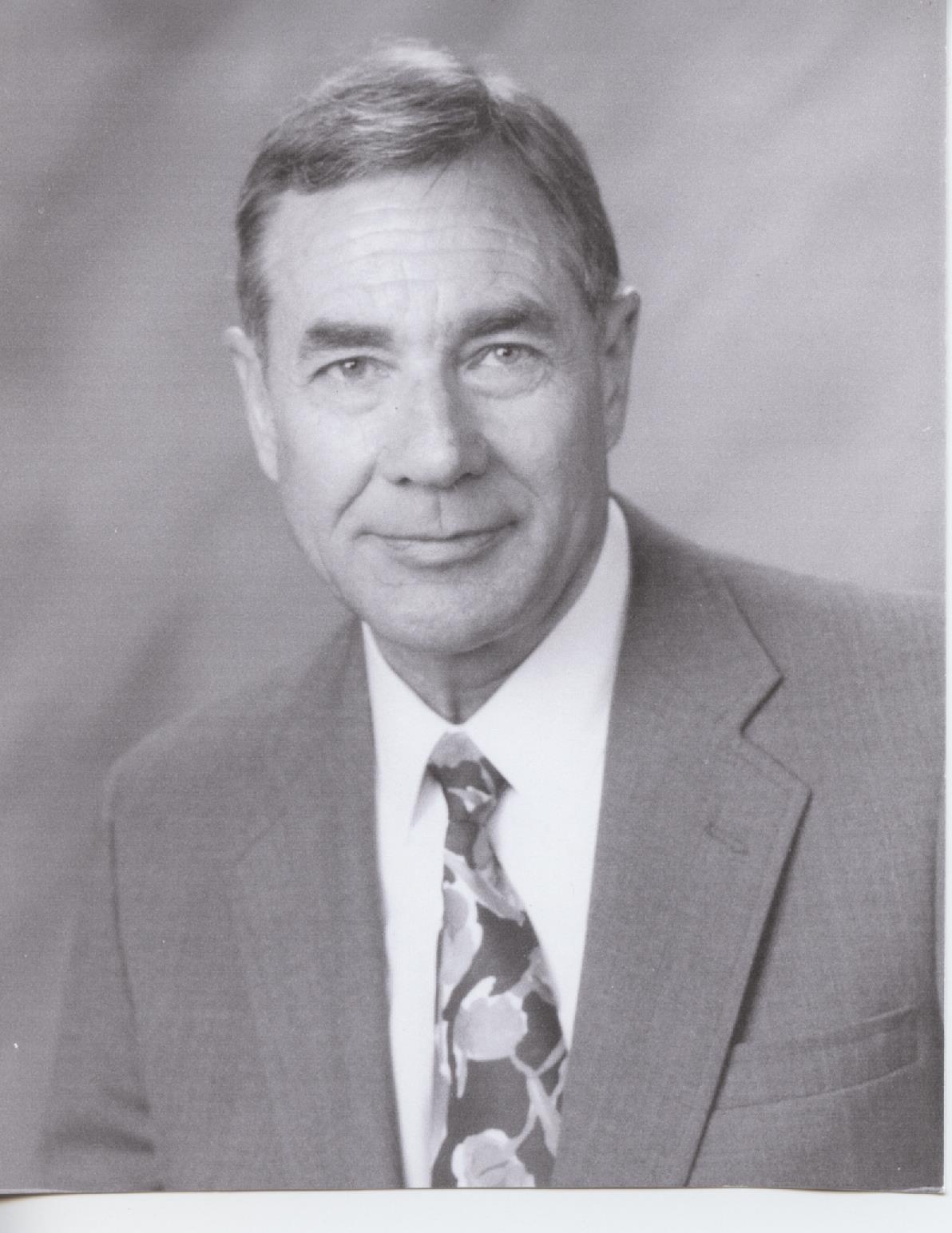 Clark Swain passed away in his home at the age of 85.

He is the son of Bertrand and Fern Swain and grew up in Vernal,Roosevelt, and American Fork, Utah. He resided in Boise 44years. He and his family previously lived in Provo, Utah;Tallahassee, Florida; and Bozeman, Montana.

He is married to Eleanor Duffin Swain and they are the parents of five children, sixteen grandchildren, and twelve great-grandchildren. Clark and Eleanor met at Utah State University when she was eighteen and he was nineteen. They were married 63 years.

Clark was virtually blind from age twenty-one. He loved to ballroom dance, read talking books, bicycle, swim, play basketball in his driveway, and travel with his wife and children.

He was a devout member of The Church of Jesus Christ of Latter-day-Saints. He served as a missionary in the Toronto Canada Mission and served in various other callings in his church congregations most often as a missionary. Clark had a deep testimony and love of Jesus Christ. He is known for his sense of humor and wit.

Clark was preceded in death by his parents, Bertrand and Fern Swain; two brothers, Vard and Lyle Swain; two sisters, BertellaAldridge, and Sherryl Hassard; and a grandson, Ryan Swain.

The memorial service will be held as a Zoom meeting on Saturday, December 5th, at 11 a.m.: