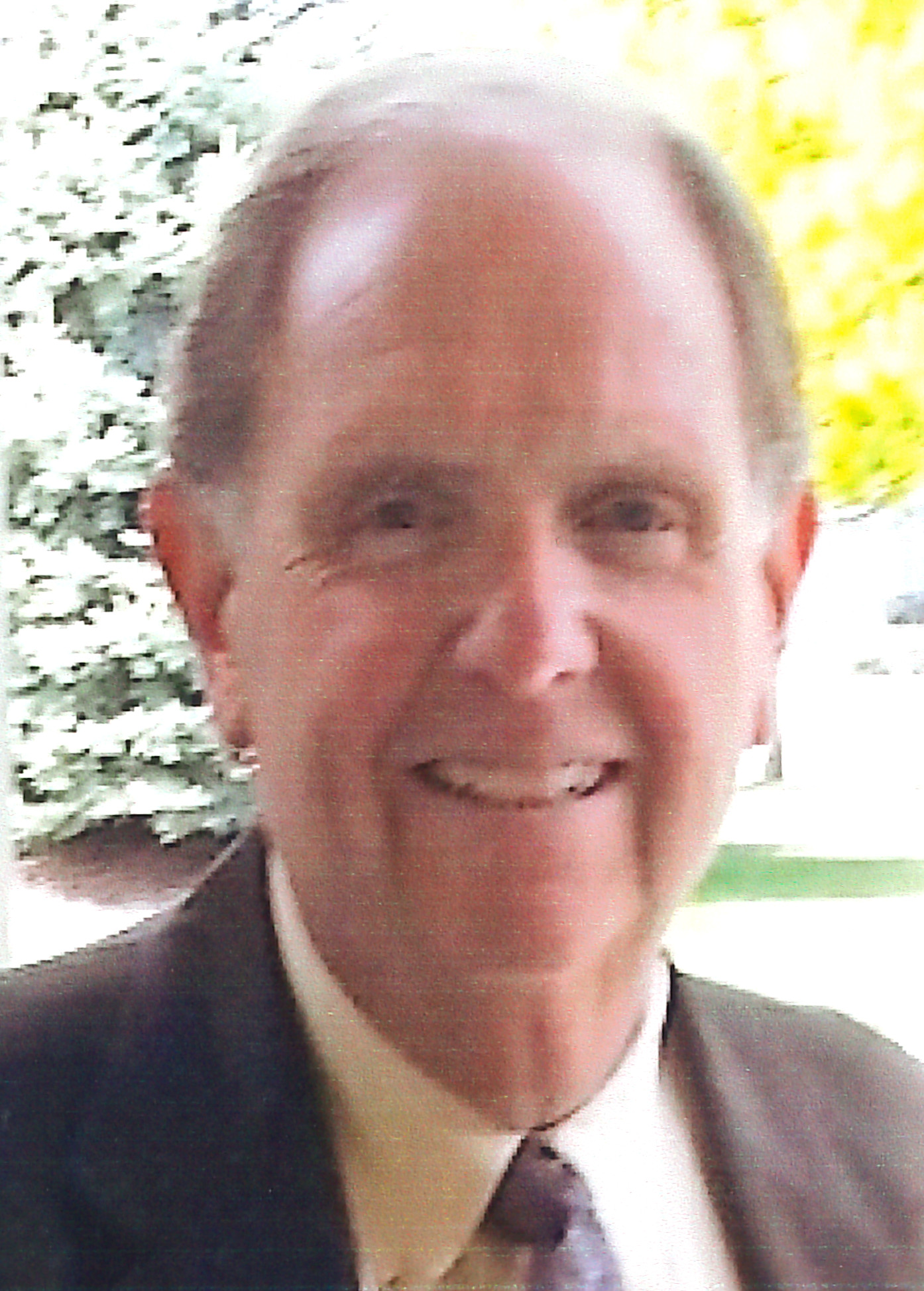 The youngest of 4, Doug was born November 4, 1948, to Lois & Shirley “Slim” Williams in Wendell, Idaho. Raised and schooled in Jerome, Idaho, he participated in Boy Scouts, earning the rank of Eagle Scout. In high school, he played football, a sport that to this day was his favorite sport. Go Beavs! Go BSU! In February of 1967, he was drafted into the Army. He married Susan Ridgway (Klein) and from that union had 3 children. He remained in the Armed Forces as a reserve working his way up to Sargent until he was honorably discharged in April of 1973. Although a cook, it was early in his military career that he went into law enforcement. At a young age, he was the Chief of Police of Hailey, Idaho that started a law enforcement journey creating a memory that lasted a lifetime. Doug & Susan later divorced. He then met and married Joette Fitch and from that union had 1 child. In the mid to late 80’s dad began a new career in insurance industry that took him on a different journey, with many memorable, once in a lifetime trips and lasting friendships. Life took him on a different journey and he and Joette were no longer married. Although the “landscape” changed, he still moved forward. In May 2012, he and his bestest friend in the whole world, “Benny” the beagle moved to Boise, Idaho. They were inseparable. In September 2012, he met his “human” best friend and partner, Kathy Easton, who with so much love and devotion gave dad the best care for someone as stubborn as he until he passed. Dad loved sudden road trips, cooking meals, the ocean and mountains. He always had a hope, a word of advice, and a diet Dr. Pepper to share. He was a friend to anyone and everyone he met. He was deeply loved and will be hugely missed by all those who were in some way a part of his life.
His legacy includes his daughters, Tamera (Troy) Hagner; Kimbrie (Josh) Wagner; his late son, Skipper J, (his widow, Jen). Williams; grandchildren, Trevor (Kailey) Hagner; Anna (Sergio) De Leon; Skipper J Jr., and Ember. Great Grandchildren, Landen, Preston, Camden, Rylin, & Emerson (with new great grandson on the way). He also leaves behind members of Kathy’s family who loved him as their own. Adam Keith, Kam (Steve) Schable. Her grandchildren Trevor, Ty, Kade, Lauren, Kinley, & Taylin. Her siblings, his dear friends Bill (Vicki) Cutshall, Bob (Connie) Cutshall, Nancy (Terry) Coffin. He is survived by his sister, Dixie Blamires, along with his loved nephews and nieces. He is preceded in death by his son, Skipper J, parents, Shirley “Slim” and Lois Williams, and his beloved brothers, Don and Dennis Williams.
At his request, no services will be held. Arrangements are under the direction of Bowman Funeral Parlor. www.bowmanfuneral.com 208-853-3131.

At his request, no services will be held.