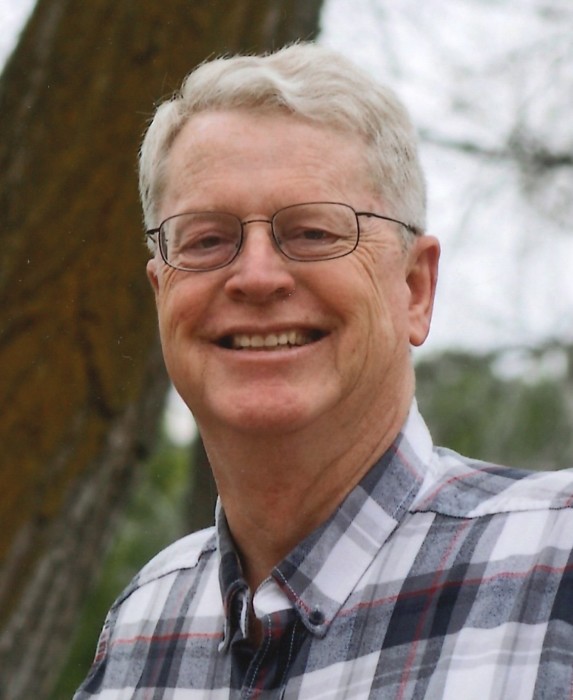 Doug was born on April 10, 1955 to Gene and Donna Burton in Norton, Kansas.  His parents sold their farm and moved to Middleton, Idaho the following year.  Doug grew up in Middleton and, while attending school, participated in many activities including FFA and football.  He was pleased that part of the family farm was sold to the Middleton School district and is now the site of Middleton High School.

Doug received his bachelor’s degree from Whitman College in Walla Walla, Washington where he was a proud member of Sigma Chi Fraternity.  He then received his master’s degree from the University of Idaho.  Doug worked for Idaho Fish and Game for over 30 years as a Fish Pathologist until he retired in 2017. He was proud to care for the native fish in Idaho. His travels to the hatcheries around the state kept the fish healthy and the anglers happy.

Doug was introduced to his future wife, Pat, in 1994 and they were married in 1995.  Their married life included many trips back East to visit Pat’s family, as well as trips to the Oregon Coast, Yellowstone, and Donnelly.  Doug and Pat were blessed with two daughters, Maggie Rose and Elizabeth Ping.  Doug, Pat and Maggie had the trip of a lifetime when they traveled to China to bring Lizzie home.  Growing up, the girls kept Doug busy with their sports and activities.  Doug enjoyed coaching Lizzie’s first soccer team and being a fan at Maggie and Lizzie’s basketball and soccer games, as well as Maggie’s college games at Baylor University.

He enjoyed hunting, fishing, camping, and skiing in the great outdoors of Idaho.  If he wasn’t enjoying the outdoors, Doug had his nose buried in a book.  He was a wonderful husband, father, brother and friend and will be dearly missed.  Whenever you are out enjoying the beauty of Idaho, think of Doug because he will be with you there in spirit.

Doug was preceded in death by his parents, Gene and Donna Burton.  He is survived by his wife, Pat, and daughters Maggie and Lizzie of Eagle, Idaho, brothers Rodney, (Barb) and Don (Gae) Burton, and brothers-in law Steve (Aydee) and Mike (Marcela) as well as numerous nieces, nephews and great nieces and nephews and friends.

The family would like to express their gratitude to the staff of St. Luke’s MSTI and hospice care personnel especially Rhea for her compassionate care and concern for Doug and the family throughout this journey.

A memorial service will be held at 2:00 pm, on Saturday, September 28, 2019 at the Eagle United Methodist Church, 651 N. Eagle Rd. in Eagle.  A private committal will be held at the Middleton Cemetery in Middleton.

In lieu of flowers, the family requests donations be made to St. Luke’s MSTI, Treasure Valley United Way, or the Baylor University Soccer Excellence Fund.