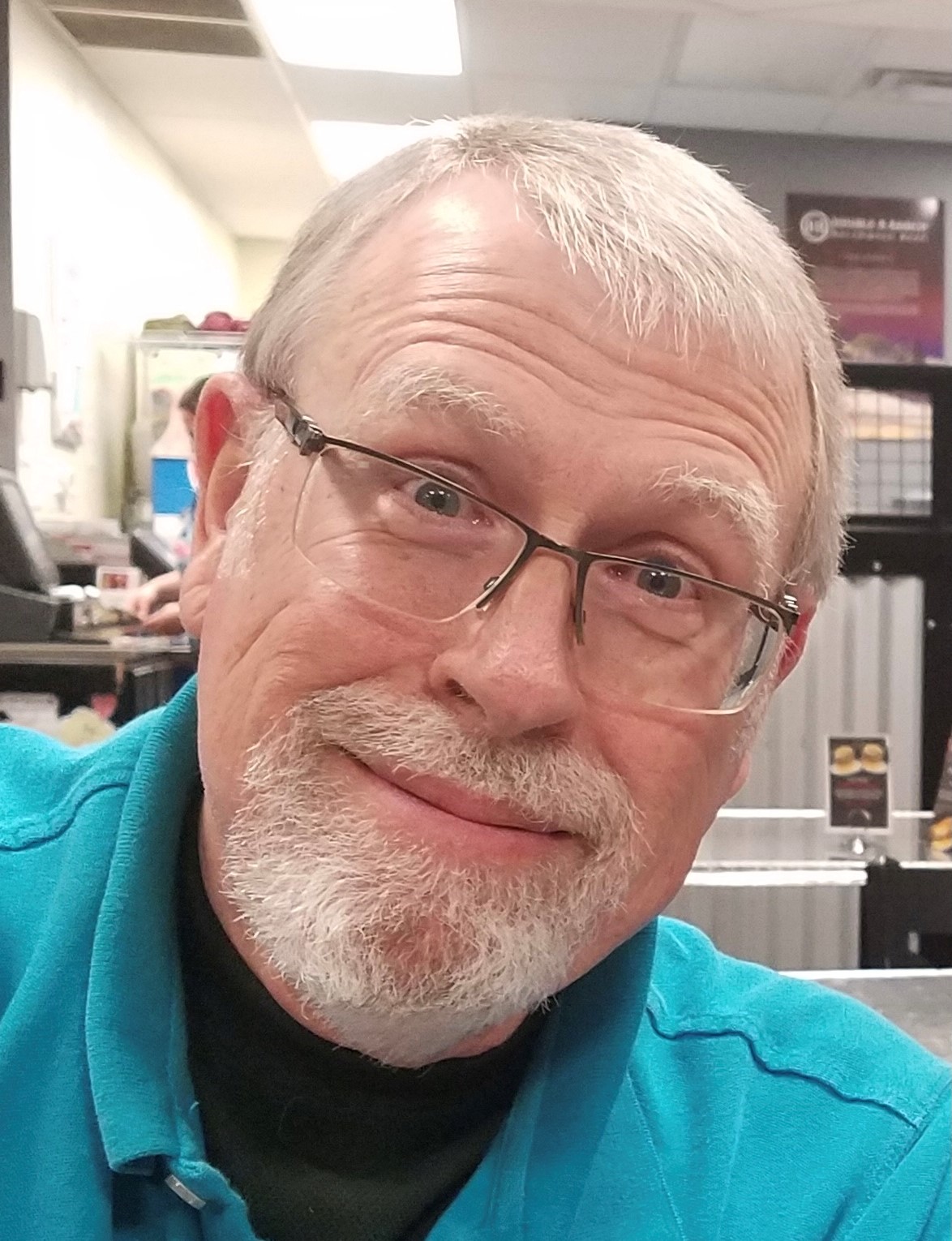 In lieu of flowers, the family requests memorial donations to the University of Washington’s Transplant Center.

If you prefer to give by mail, please make your check payable to the University of Washington Foundation and indicate “Transplant Research and Medicine, in Memory of Doug Rutherford” on the memo line. You can mail your check to the following address.

His mother, Marian, and his younger brother, Brad, precede him in death.

In April 2015, he received a liver transplant, which was a success! When he wasn’t eating Tex-Mex or Whataburger, you could find Doug skiing or mountain biking at Bogus Basin. He loved camping, hiking, kayaking & yodeling contests with his son Burt. In recent years, he developed a killer smoking habit with his daughter Shelley… smoking meat that is!

We will never know what his last words were, but as a Pinky & the Brain fan, we submit to you, “Naaaaaarf!”

In lieu of flowers, the family requests memorial donations to the University of Washington’s Transplant Center.