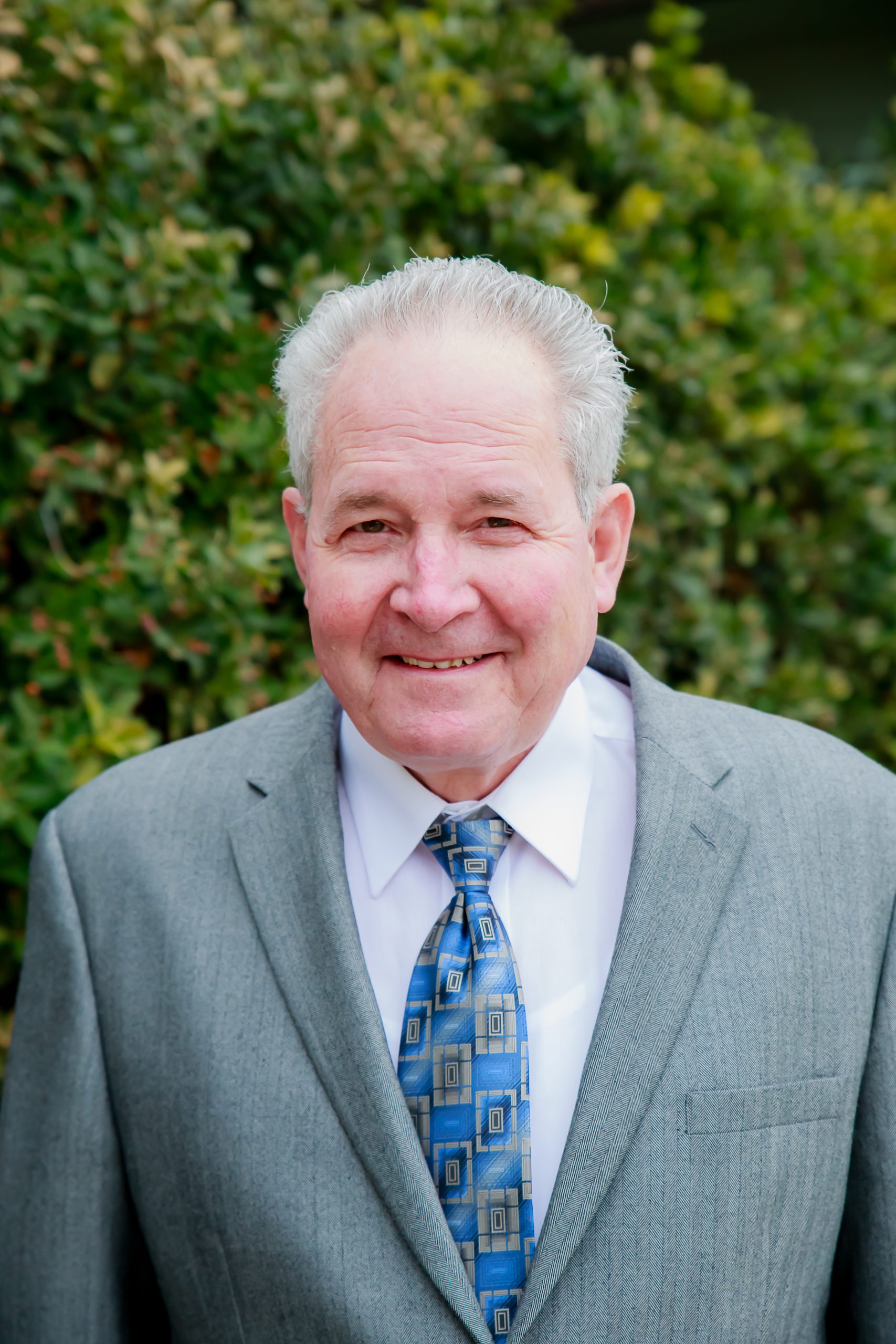 Douglas Jay Mellor, age 77, passed away June 17, 2022, of natural causes. He was born to Lynn and Fae Mellor on January 7, 1945, in Price, Utah, the fourth of ten children. He spent his childhood in Nephi and his teen years in Granger, Utah. He graduated from Granger High school in 1963 and served a 30-month mission for the Church of Jesus Christ of Latter-day Saints in Southern Germany and Bavaria.

Doug married RaNae Olson of Mink Creek, Idaho, on May 31, 1968, in the Logan Utah Temple. He was a dedicated father to three sons and three daughters. Doug loved the outdoors and he loved to plan. Whether it was for family adventures like backpacking or hunting, or family finances and household improvements, he showed his children how to set goals, plan ahead, be prepared, and work diligently.

Doug was a devoted disciple of Jesus Christ and led his family in participating actively in Church activities, especially missions, Scouting, and neighborly service. He was humble and generous with his time and talents and spent his life active in many leadership roles. He served as a Scout leader, a home teacher, a high councilor, Elder’s Quorum president, a Boise Temple ordinance worker, and twice as a bishop. He was active in family history work.

Doug believed in the value of education and hard work. He earned bachelor’s and master’s degrees in Electrical Engineering from BYU in 1970 and 1971. He earned a Ph.D. in Electrical Engineering from Stanford University in 1975. Later, he earned a second master’s degree in Computer Science from Chico State University. He taught college classes in engineering at Stanford and at the University of Idaho. He worked for thirty-four years at Hewlett-Packard, starting in Palo Alto, California, before moving to Meridian, Idaho, in 1978. He retired in 2005 with many patents and trade secrets to his credit. He then worked for two years for Micron Technology before retiring to serve a full-time mission with his wife.

In 2007 and 2008, Doug served along with RaNae for 18 months as full-time missionaries in Zurich, Switzerland, where he was able to speak the German language he’d learned as a young man. After returning home to Meridian, Doug fought a series of health challenges for fourteen years with courage, faith, and quite a few spreadsheets.

Douglas was preceded in death by his parents, Lynn and Fae, his two brothers, Guy and Galyn, and his sister JoAnn Felix. He is survived by his wife, RaNae, brothers Harold and Kerry Mellor, sisters Elinor Unsworth, Flora Hammond, Vickee Barker, and Sandra Pacifico, and his six children: Jennifer and Sylvan Butler of Eagle, Idaho; Pauline and John Colton of Orem, Utah; Nathan and Jean Mellor of Camas, Washington; Curtis and Aislinn Mellor of Idaho Falls, Idaho; Christina and Aaron Bartholomew of Provo, Utah; and Justin and Gina Mellor of Highland, Utah. He is also survived by thirty-two grandchildren.