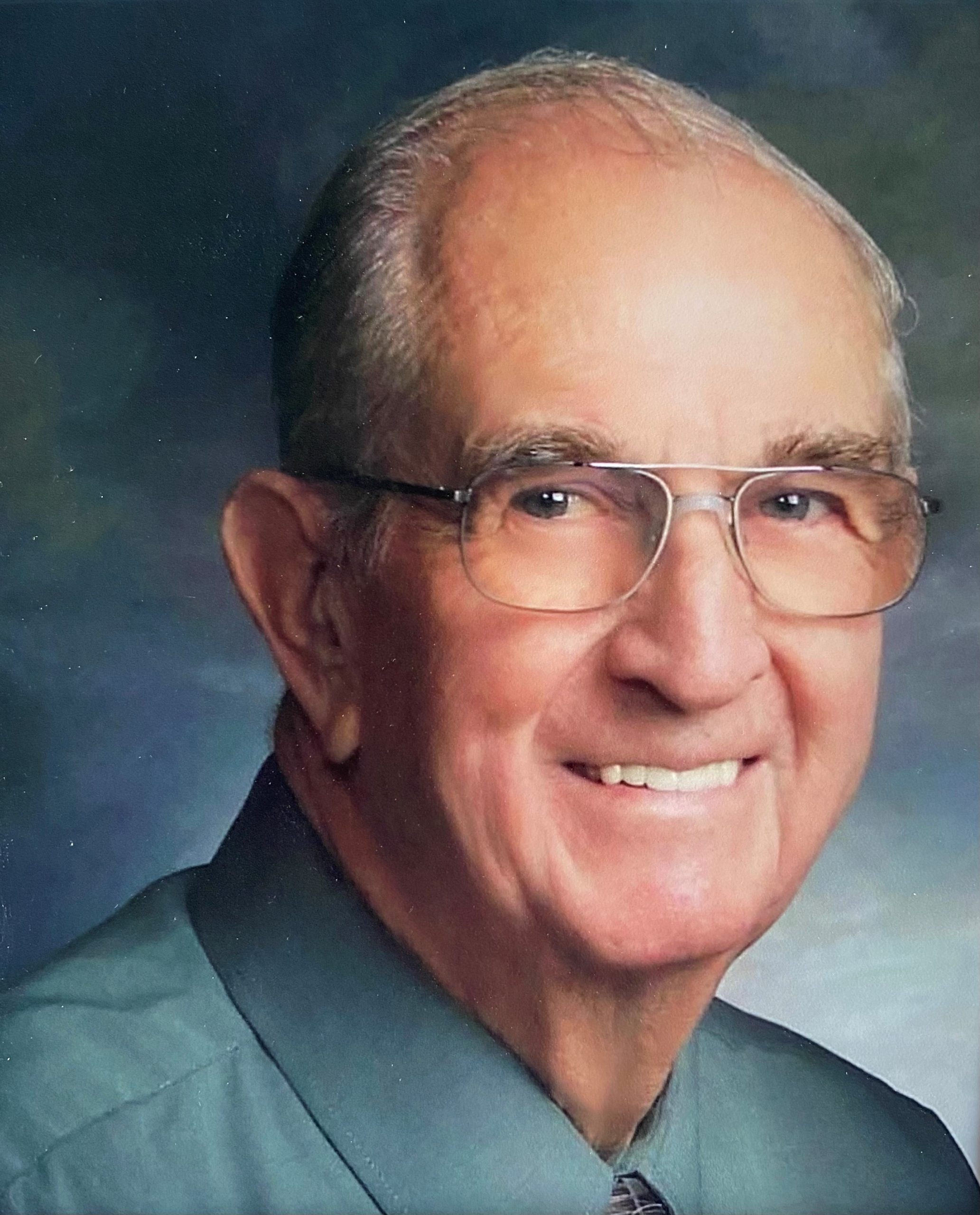 Douglas “Doug” Hamilton Eno passed away peacefully on August 24, 2022, after a brief illness. Doug was born in Boise, Idaho, on September 16, 1926, to Edgar and Gail (Saunders) Eno. His younger years were spent primarily in Boise County and before being drafted in 1944, he attended Boise High School. Doug was a World War II veteran, having fought in Okinawa under the U.S. Army’s 20th Armored Group, 718th Amphibious Tractor Battalion and following the war served in the Occupation of Japan and then in Korea. After being discharged from the U.S. Army, he attended Idaho State College and after graduation spent some time working for Morrison-Knudson, the U.S. Forest Service, and working on a gold dredge. By the late 1940s, he started a long career working in the logging and lumber industries. After retiring from that line of work and never being one to sit still, he began an 18-year career with the Bureau of Land Management and then the General Services Administration, finally retiring for good in 1997.

Doug worked hard, was loyal, and was extremely conscientious in whatever the task. His positive attitude and wide breadth of knowledge and experience made him a practical problem solver who focused on finding solutions, rather than trying to assign blame.

Doug’s primary hobby was work . . . that was just who he was. However, when he did have some free time, he delved into woodworking, metal working, remodeling of rental property, and his lifelong passion of photography. Doug was also an acknowledged connoisseur of all things sweet and all things vanilla; preferably both.

He was known for his sense of humor, especially for being a tease, and for the unconditional support he gave to his family. Douglas was also an excellent example of what it means to be called to serve as a Christian and someone with a true servant’s heart.

Douglas was preceded in death by his parents Edgar and Gail, and siblings Faunele (Eno) Casner, Roger, Frank, and Bette (Eno) Turner.

As a longtime resident of Boise County and the Boise area, he lived a long and full life and will be greatly missed by all.

In remembrance of Doug’s life, the family asks that any charitable donations be made the the Mountain States Children’s Home: http://www.msch.org

In remembrance of Doug’s life, the family asks that any charitable donations be made the the Mountain States Children’s Home: http://www.msch.org