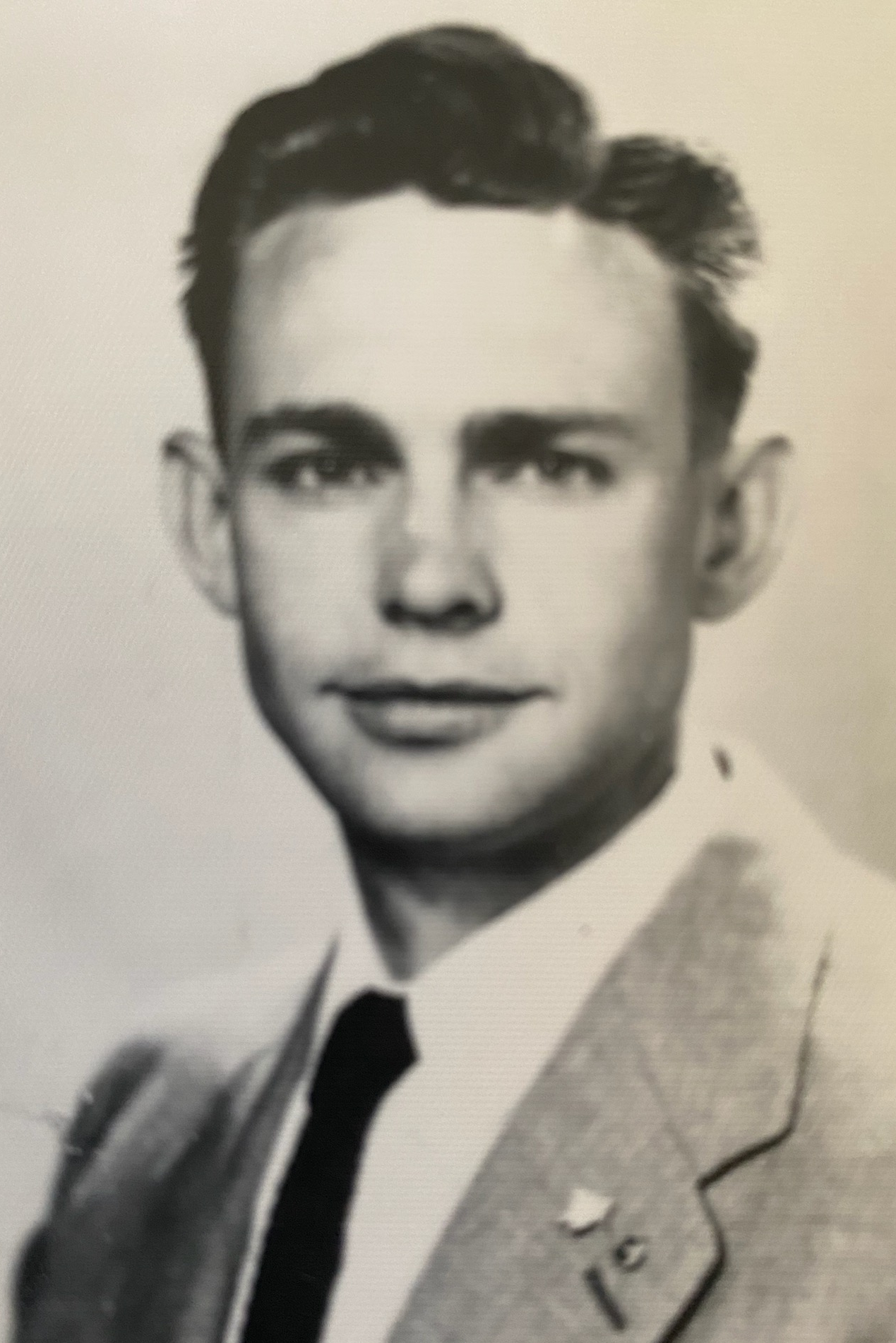 Douglas Clarence Henninger passed April 17, 2021 at home. He was born December 6, 1935 in Rexburg Idaho, to Clarence and Lucille Henninger. He spent his early years in Kilgore, and throughout the West while his father was in the CCs. He attended South Freemont High School where he lettered all four years, then on to Ricks College and Montana South Western on a track scholarship, graduating with a Bachelor of Science.

Douglas completed his carpentry apprenticeship working with his father at Jackson Lake Lodge when he was in high school. He went on to build numerous homes, apartment buildings and eventually contracting federal and commercial construction projects in Idaho and Alaska.

He had an endless sense of humor, an eye for design and woodworking and an immense capacity for love. He was generous with his time and money and worked tirelessly for his family. He loved his family, motorcycles, and cars, building things, and his church.

He was preceded in death by his three sisters, Maxine, Hazel and Marcia, and a grandson, Tyler Douglas Wolfe.