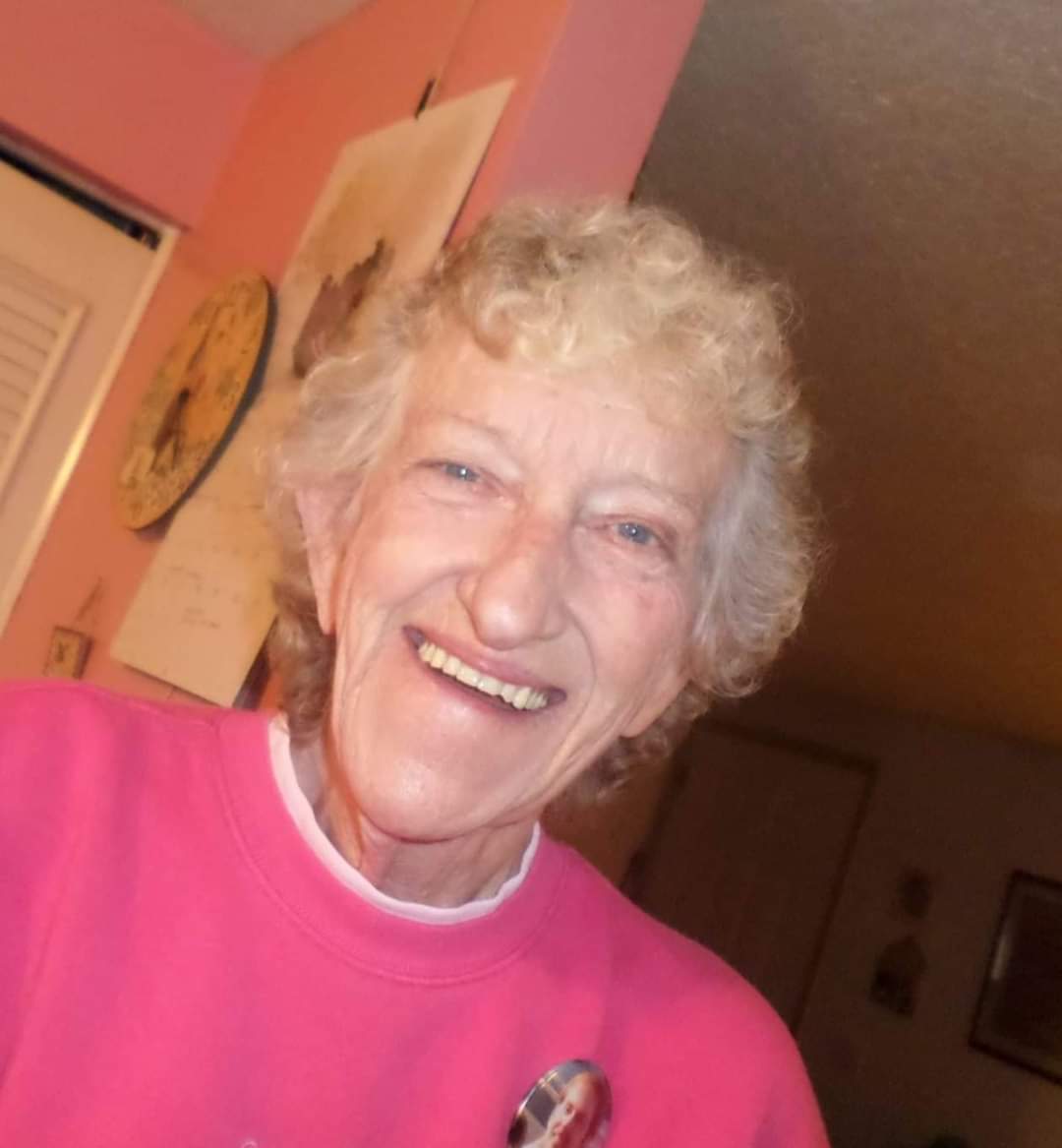 A fantastic spirit and loving light left us too soon on Wednesday, September 9, 2020.  Nanny was surrounded by her loving son, daughter, son in law, and friends at the time of her death.  Dottie was born June 18, 1945 in Yazoo City, Mississippi to Robert and Adell Nelson.  Nanny learned sign language at an early age as both of her parents were deaf and mute.

Dottie enjoyed her career with the Idaho Department of Transportation from April 8, 1985 to June 30, 2010 when she retired.

Dottie was known by many, and loved by all.  She truly had a heart of gold and her treasured memories of friendships and events would fill a book.  Dottie took pleasure in knowing that most youngsters in her life came to call her Nanny.  Nanny always welcomed everyone into her home, and gave everything of herself.

Dottie is preceded in death by her parents Robert and Adell, sister Elizabeth, brother Junior (Robert), son Darrel, and granddaughter Heidi.  She is survived by son Bob Kendrix (Nancy) Greenville MS, and daughter Beth Plaster (Kurtis) Meridian ID, grandsons Trevor, and Jordan, granddaughters Heather, Victoria, and Kathryn, and nine great grandchildren.  Dottie’s life was completed by an awesome group of “sisters,” friends, co-workers, and neighbors (you all know who you are).  A memorial service will be held September 19 at 11:00 at Bowman Funeral chapel, Garden City ID.  The service will also be livestreamed.  Bob and Beth would like to thank Sheila Stillwell, and Canyon Home Health and Hospice,  for the great care they gave Nanny during her last days (especially Jani, Heidi, Lauren, Jill, Julie and Jolene).

A memorial service will be held September 19 at 11:00 at Bowman Funeral chapel, Garden City ID.   To view the livestream of the service please go tohttps://www.bowmanfuneral.com/livestream/   The password that will need to be entered will be bowmanlive .