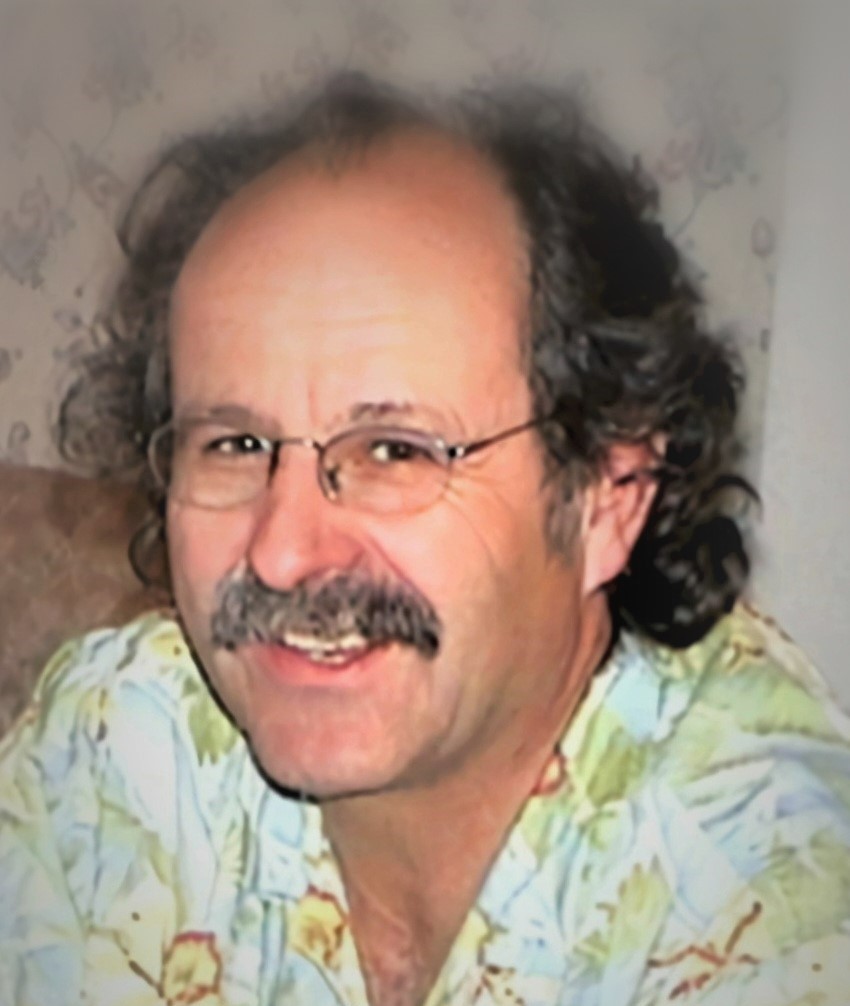 Dorian Duffin died March 18, 2022 at the age of 70 after a short, difficult battle with a rare, very aggressive bile duct cancer. He passed peacefully with his family at home.

Dorian was born in Rupert, Idaho, to Velda and Buzz Duffin in 1951. He had an idyllic childhood running around with four brothers, two sisters, and lots of cousins. They enjoyed precious time-off in Elba and the Sawtooths. From a very young age, he helped with the family pump business and learned how to figure out, troubleshoot, repair, and rebuild practically anything.

He was drafted into the Army after high school and then attended Boise State University on the G.I. bill. He took many geography, geology, and science classes, and eventually graduated with a BS. After learning that INEL was injecting radioactive waste into the Snake River Plain aquifer, he helped found Snake River Alliance and worked to ensure that they cleaned up the site.

He married Susie Vader in 1981 and they started their first mini-farm in southeast Boise. He bought Sun Valley Marble in 1987 and loved the thousands of loyal customers, employees, and contractors throughout the years, finally retiring in 2020. They started a family in 1986 with daughter Kara (who passed at four months), followed by Lea in 1988 and Jenna, exactly two years later. Dorian LOVED being a father and taught his girls the value of hard work, a passion for learning, and the ability to think independently.

In 1991, Dorian and Susie bought an unfinished house on a weedy acre in northwest Boise with one tree, a dilapidated barn, and a live ditch. Dorian turned it into a paradise, planting over a 100 trees and bushes, moving in rustic sheds and farm implements, preserving the wetlands, building a pond, and transforming river rock into a garden that grows the best garlic and prolific raspberries.

Dorian and Susie always wanted a place on the Snake River so they bought a farm in Hammett where he built his dream barn, equipment shed, and dock; set up irrigation; planted trees; and made it a haven. The family spent many happy hours building, fishing, and especially just floating down the river enjoying the birds and wildlife.

He loved building things and using tools. If there was anything he liked more than using tools, it was collecting tools–he enjoyed going to yard sales and finding unique tools and equipment and finding the right home for them (often ours). In his free time, he rebuilt tractors, cars, windmills, and equipment, and was always up for a new project. He also loved Hawaiian shirts, reading (especially Carl Hiaasen and Idaho history), camping in the Sawtooths, music, cooking, and most importantly, spending time with his family and friends.

Dorian loved Idaho and was a true steward to the environment. He believed that we had to give back more to the world than we take from it. He always believed the best in people and was willing and ready to help anyone out.

In lieu of flowers, we ask that you spend time with your family, build something, or donate to the Snake River Alliance. We will have a celebration of life when the weather is warmer. Please email dorianduffin@gmail.com if you would like to attend.