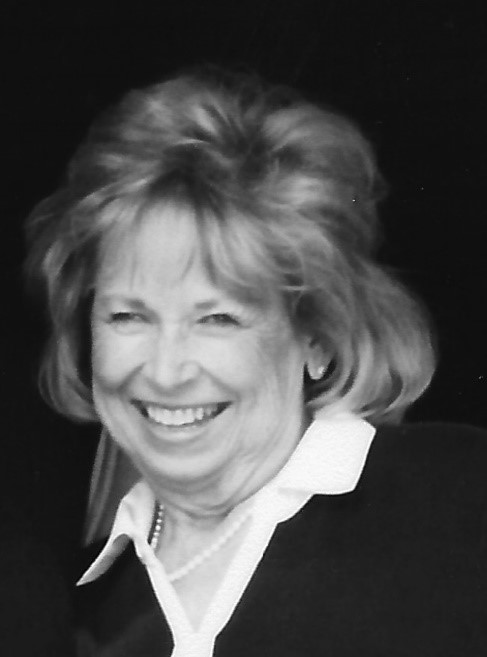 Our beloved Donna Shirlene Isaacs passed from this life on Thanksgiving Day, November 28th, 2019, knowing we will always be able to celebrate her incredible life for generations on this day.

Donna was born on June 19th, 1938, in Boise Idaho, to E. Dean Dennis and Hazel McWilliams Dennis. She grew up on their family farm in Caldwell.

While attending high school at Gem State Academy, Donna worked for her father, who was the general manager of the Academy owned Champion Bakery. She met her future husband, Ronald Joe Isaacs, who also worked at the bakery.

They were married in Caldwell, on September 6, 1959, and honeymooned at the family cabin in McCall, Idaho. They lived in College Place, Washington, while Donna was finishing her BS and RN degrees. After graduation, they moved to Portland, Oregon, where Donna worked at Portland Sanitarium Hospital and Ron launched his insurance career.  While in Portland, they were blessed with the birth of their two daughters, Ronda and Renee. Donna accepted a management position with the Women and Children’s Clinic, so she would have more time with the family.

The family moved to Eugene in 1963, to advance Ron’s career. In Eugene, Donna worked for The Women’s Medical Clinic. She was the medical team manager and assisted the founder of the clinic in surgery. During the next 21 years, the family enjoyed their beach house in Newport, Oregon, and their Sunriver, Oregon home. While in Eugene, Donna developed a severe lung problem and retired.

The family moved back to Boise in early spring 1984. Donna enjoyed occasional traveling throughout the U.S. and the Pacific, with Ron in his business. She loved the extended stays at the family cabin in McCall, and this surely added bonus years to her life.  During the last 35 years, her health continued to slowly decline, and during this last year, it took its final toll, where she was placed on dialysis. During her last stay in the hospital, as a family, it was decided to have St. Luke’s Hospice called in, and at that time, she ceased dialysis.

Donna is survived by her husband Ron Isaacs, her two daughters and their husbands, Ronda and Steve Lewis, Renee and Lou Aaron; her brother and wife Ron and Sally Dennis, her sister and husband, Renee and David Rommel; her sister Verdeana Cox; her grandchildren and spouses, Jennifer and Phil Harris, Tyler and Melissa Lewis, Josh and Megan Aaron, Emily and Blake Bolton; and six wonderful, great-grandchildren. She felt so blessed to have lived long enough to have been able to build loving relationships with her great-grandchildren. All of these she loved and touched deeply.