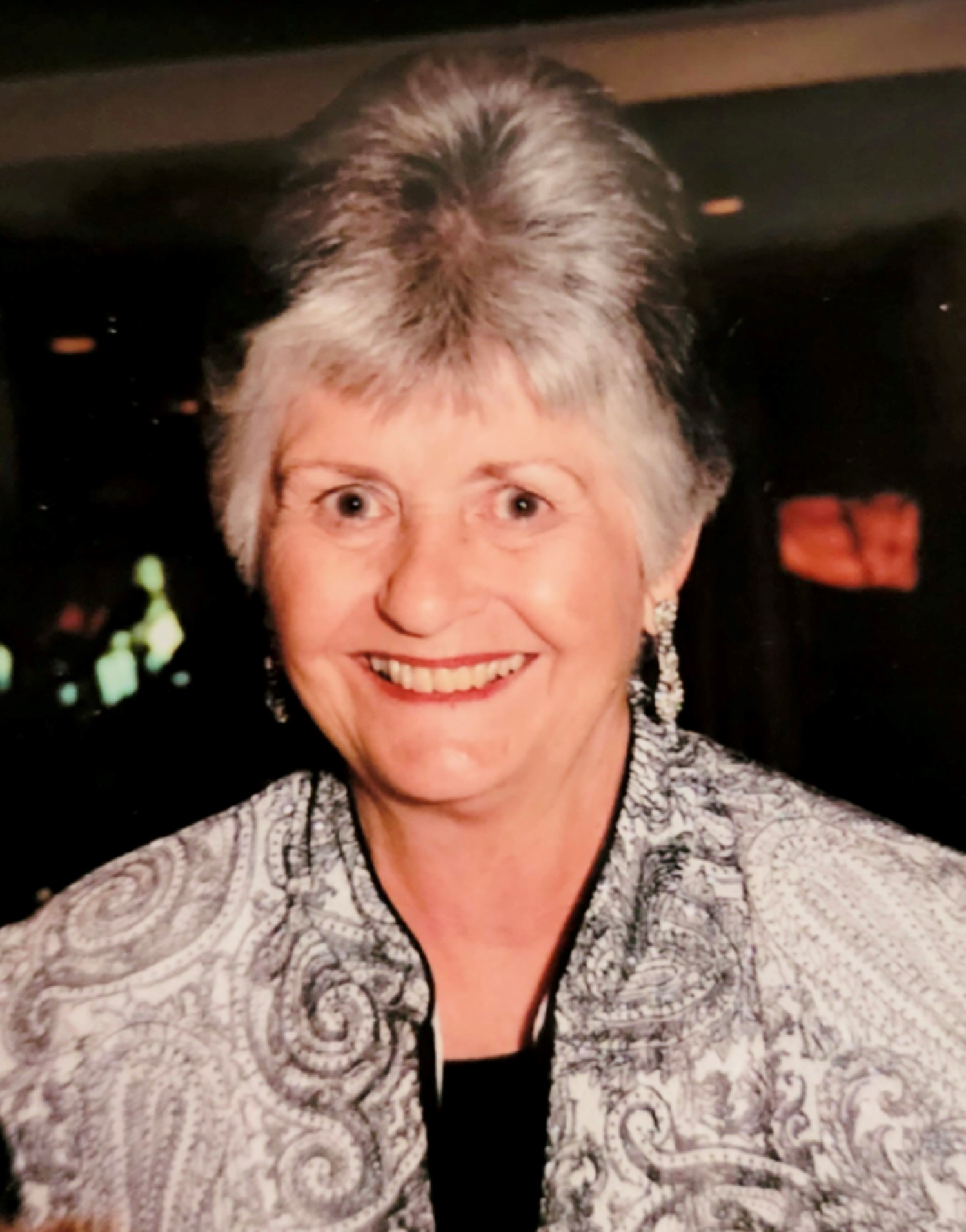 Donna Lee Malany departed this life Sunday, May 22, 2022, at home after an illness with  cancer. She was born June 20, 1934 to Dewitt “Clint” and Ruth Madron in Palisade, Nebraska. She was the eldest of six children. She graduated from McCook High School in 1952. Donna earned her RN degree from Nebraska Wesleyan University in 1955. She was   then able to work as an airline stewardess for United Airlines. She spent many years as a  Registered Nurse in the operating and recovery rooms at both Denver General and St. Alphonsus R.M.C. in Boise until her retirement.

Donna was united in marriage to Warren Lee Kindler in McCook, Nebraska on October 10, 1957. They were blessed with one son, Gregory. They were founding members of  Amity  United Methodist church in Boise, Idaho. They were married for 28 years until his death in 1986.

On October 2, 1993, she married Herbert “Herb” Malany in Boise, Idaho and gained two  stepsons, Drew and Steve. Together Herb and Donna traveled many places. Some of   her  favorites adventures were the Serengeti Plains in Tanzania, Easter Island, the Galapagos  Islands, and many trips with their RV club. Herb even convinced her to go ziplining and     parasailing, once.

She was a long time member of Eagle United Methodist Church. She enjoyed her Bible     studies, reading, and traveling. She delighted in time spent with her 6 grandchildren. They will miss her greatly.

Preceding her in death were her parents, DeWitt “Clint” and Ruth Madron; her husband, Warren Kindler in 1986; sister, Jane Svendsen; and  two brother-in-laws, Rudy Mieth and George Johnston.

Private services were held June 4th, 2022 where Pastor John Grimsted officiated.  Friends may send condolences to the family at www.bowmanfuneral.com