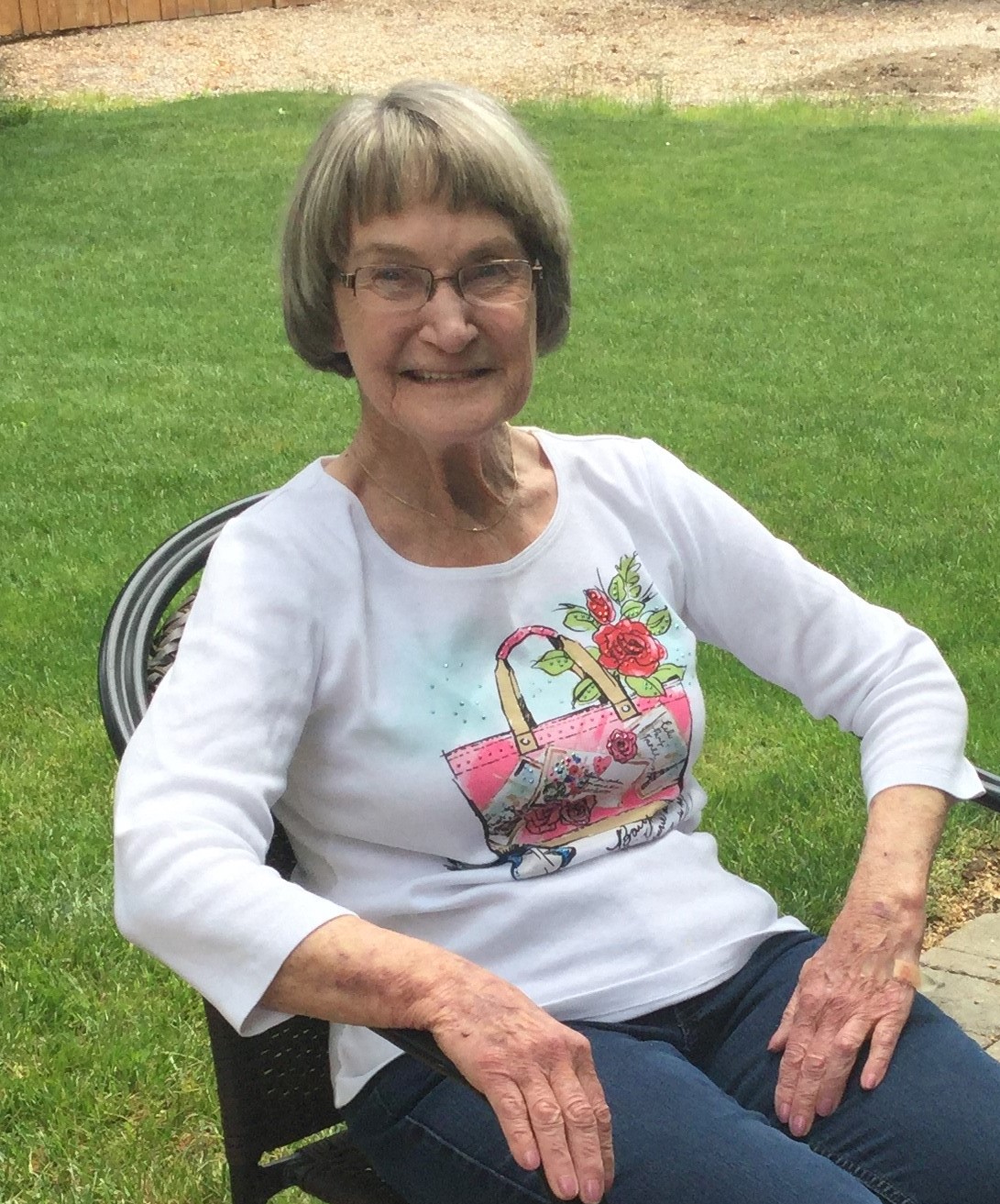 Donna Jean Abbott, 76, – mother, grandmother, and friend passed away peacefully on Friday April 10, 2020 in her Eagle home with her four children beside her.

Donna was born on June 4, 1943 in Portland, Oregon. She grew up in Sweet, Idaho with her loving parents Wes and Hazel Rainey, and later graduated from Emmett High School in 1961.

She married Paul Abbott in 1963. They lived in the Portland area for many years before they moved their family to Eagle, Idaho in 1970.

Donna loved to fish, camp, and shoot guns with her sons in the great outdoors. You could also find her shopping the stores and hitting all the craft bazaars with her daughter. She never let a day go by without multiple cups of coffee and would eat any cake, cookie, or pie in sight! She was also a huge Boise State Bronco football fan. While watching all the games, she was always cheering on the players and giving out high-fives to surrounding family and friends after a touchdown. GO BRONCOS!

Donna enjoyed sewing and was the craft manager at the House of Fabrics for most of her career life. She worked at Pastry Perfection in the office before finally retiring. She became very active with her senior center group in Eagle where she met very special friends that she could spend her time within many ways; one of her favorites was going out to breakfast on Saturday mornings. To pass the time, Donna could be found playing her favorite game on her tablet that we all referenced as “farming”. Every year she couldn’t wait till the next trip to Washington to visit her grandchildren, including a quick stop at the casino on the way. She LOVED to gamble.

Preceded in death by her parents Wes and Hazel Rainey and husband Paul Abbott.