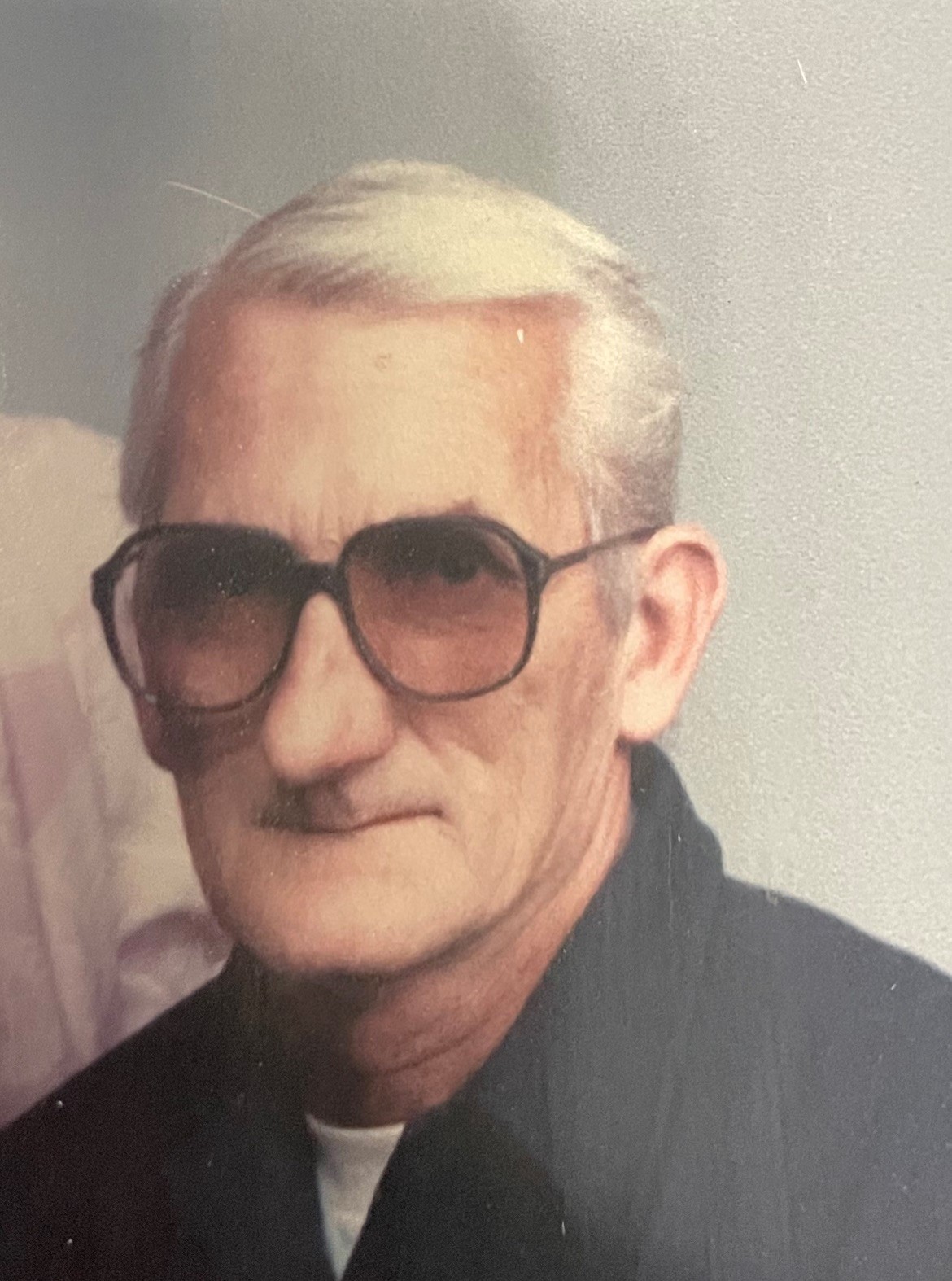 We are sad to announce the passing of Donald Van Laanen of Nampa, ID.

Don was born on October 3rd of 1933 in San Mateo California to Mathias Van Laanen of Oregon and Lila Mae Blake of California.

Don spent his childhood in McMinnville Oregon helping his dad with the farm / Ranch, raising Champion Jersey cattle and becoming a junior champion breeder in 4H at the age of 13. Don was the Junior Champion two years in a row for his Jersey cattle.

As a young adult Don moved to Aberdeen ID to live, where he met the love of his life Patricia Ann Hylton. They were married on June 8th of 1957 in Carson City Nevada.

While living in Aberdeen and working on a farm they were blessed with four beautiful children.  As his career progressed Don moved his family to Raft River ID, where he began his long-term career with the J.R.  Simplot company.  Don finally settled in Grandview/ Mountain Home ID area where he spent the next 33 years working for Simplot Land & Livestock as a mechanic, supervisor, or as we all knew him, a Jack of all trades.

Don loved all things related to the outdoors, he was an avid fisherman and could probably catch a fish out of a mud puddle. He built a cabin in Pine / Featherville ID from the ground up. If he wasn’t spending time in the outdoors, you would find him restoring classic automobiles or building models that included a working feedlot on a 4 x 8 sheet of Plywood what had electricity to it and a two-story doll house that had everything a real doll would want. Don loved going to any auctions that featured toys like farming equipment, airplanes, and more just to rebuild them. Don was known for collecting all things John Deere and anything to do with farming.  His collection at one time boasted over hundreds of tractors and equipment.