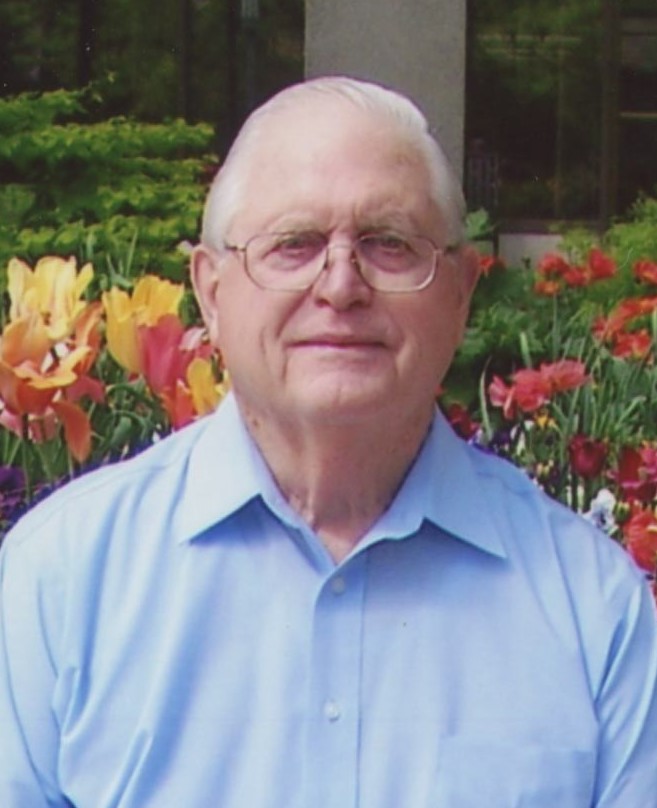 Donald Thomas Millett passed away July 3, 2022, at his home in the presence of his loving wife Diane of 63 years.  Donald was born    October 6, 1935, to Eugene and Thelma Jones Millett in Mesa Arizona. He graduated from Mesa High School class of 1953.  He enlisted in the Army 35th Infantry Regiment where he was stationed in Korea around the time of the Korean Armistice Agreement and served by the 38 parallel near the Demilitarized Zone.  His experiences in the Army lead to a lifelong love and respect for his country.  Donald  married Diane Jarnagin in 1958 in Mesa,    Arizona.  They were sealed in the Mesa, Arizona temple for time and all eternity in 1961.  Donald and Diane welcomed seven children over the years.  He worked in the telephone communication industry for 37 years and retired with the Mountain Bell Telephone Company.  His work took him and his family to many states in the Western United States including Idaho where he retired.

Donald loved nature, gardening and the outdoors and shared all his knowledge and love with his children, grandchildren, and great grandchildren. He enjoyed hiking and fishing especially in the Uinta Mountains of Utah. Donald was a faithful member of the Church of Jesus Christ of Latter-day Saints and served in many callings throughout his life. He especially enjoyed serving with his wife Diane as his ministering companion in Tucson, Arizona, as service missionary directors at the Boise Bishop’s Storehouse and in the Boise Temple as temple workers.  Donald loved reading books and learning throughout his life.  He had a great smile and an even greater laugh and was a friend to many and even was the recipient of the Boise Good Neighbor award.

Donald is survived by his wife Diane, six of his children; Gail Dawson, Donald Millett Jr., Janet (Lee) Pelca, Ellen (Brent) Lechtenberg, Charlotte (Brigham) Leavitt, and Shelly Millett along with eleven grandchildren and sixteen great grandchildren. He is also   survived by his sisters Phyllis Gardner and Lois Susic and his brother Darrell Millett.  Donald is proceeded in death by his parents Eugene and Thelma, his brothers Eugene and David Millett and infant   daughter Judy Loretta Millett.