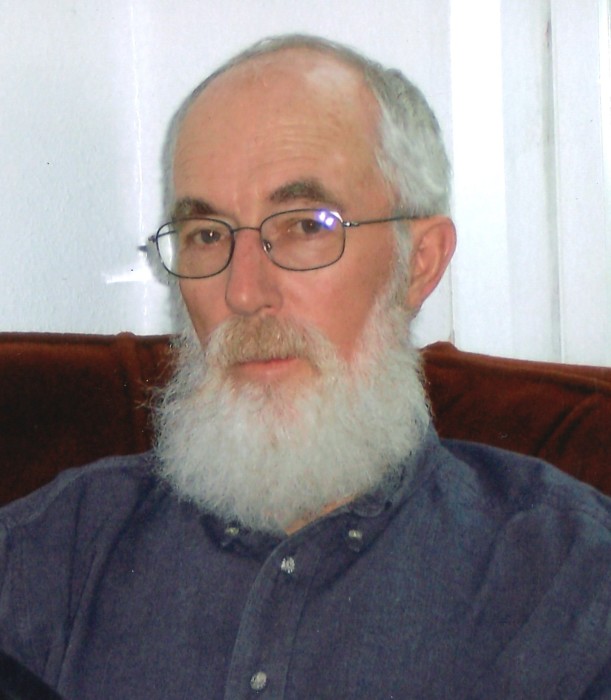 Don was born December 19, 1949 in Ontario, Oregon to Melvin and Rose (Hubbard) Graham. He was raised in Payette and New Plymouth, graduating from New Plymouth High School in 1968.

Known for his quick wit, teasing nature, and the stories he loved to tell. His hunting trips and adventures with his Uncle Tommy Hubbard and his brother Ralph were among his favorites.

He married Sallie Latham on August 15, 1969. He graduated from Boise Junior College in 1970. A gifted mechanic, he worked for BF Goodrich, he was a crusher Foreman for both Boise Paving and Rock Contractors, and a technician for Western States in Twin Falls.

Don married Diane Arnold on March 30, 1985. They enjoyed fishing at Brownlee and Cascade, bicycle rides, and gardening. They enjoyed looking for treasures at auctions and yard sales; it didn’t really matter as long as they were together.

If desired, donations may be made in lieu of flowers to The Alzheimer’s Association Greater Idaho Chapter at www.alz.org/idaho.