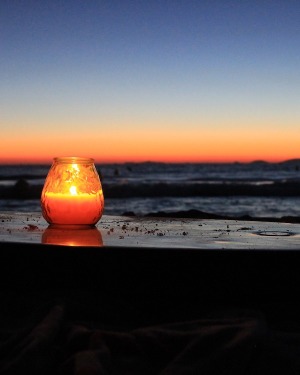 Don’s engineering career took him where roads were being built in Idaho. After the U. of I., they lived in Sandpoint, Coeur d’Alene, Boise, Osburn, Burley, Jerome and Eagle. Barb worked as a legal secretary for various law firms. Together they lived their lives fully, traveled extensively and kept family their highest priority.

A celebration of life for both Don and Barb will be held in Boise, in early December. Once plans are finalized details will be available on the Bowman Funeral Parlor website.