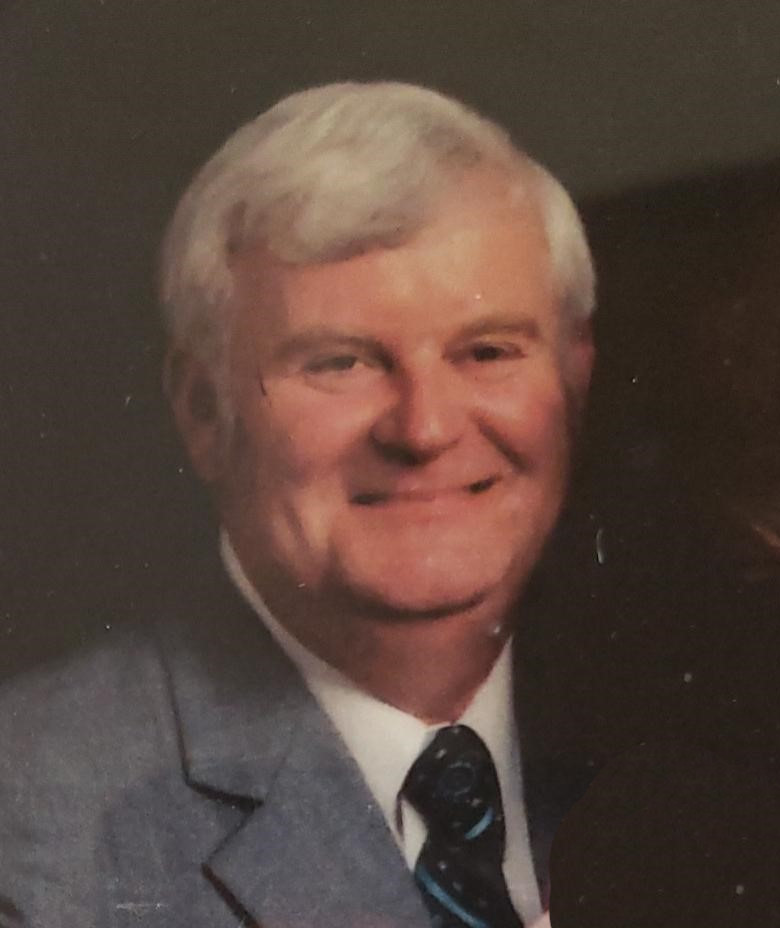 Donald H. Davidson, 85, a resident of Boise, passed away peacefully on March 15th at home with family at his side.

Don was born September 9 in Jamestown, Tennessee, to Joseph and Josephine Davidson.  He was the oldest of 4 children.  Don moved to Muncie, Indiana joining the United States Air Force in 1957, serving his country until 1961 stationed years at the Mountain Home Airbase.

He met the love of his life, Connie (Ashley) at an Air Force dance, and were married soon after. They had two boys, Bruce and David. After living in Indiana for a few years they returned to Boise to raise their family.

Don opened his first service station on Roosevelt St. He owned and operated many stations in town.  Atlantic Richfield, Amoco, Texaco and Phillip’s 66.  Don made a lot of friends through his businesses, his service station career spanning over 30 years connected him with thousands of Boise residents like Cecil Andrus, along with countless other local politicians.  He did business with locals like J.R. Simplot, John Jackson, Gary Sullivan, and Ben Hamilton.  The list of people who he considered friends more so than customers would fill this page.

Don had an unchained passion for life. He was a work hard, play harder guy. He was a member of the Elks and Eagle’s Lodges, hotrod clubs and the Boise Chariots.  Don was also a member of the Whitney United Methodist Church.  Don loved taking Connie and the boys to Firebird races, drag racing some of his own cars.  They enjoyed going to the Rodeo in Riggins; fishing at Horse Thief, Cascade and Paddock Reservoir; and road trips to see family in Tennessee.

He loved flying with John Jackson and going to the Hydro Plane Races with Ron Grove, motorcycle riding at Little Gem Cycle Park with Kenny Richie and his boys or horseshoe tournaments at the LDG and Super Bowl parties with customers, friends and family.

Dad treated everyone alike, no matter what.  He put homeless people to work or gave them what he could.  He dragged home many stray dogs and people over the years.

His life was full of ups and downs but always kept his chin up.