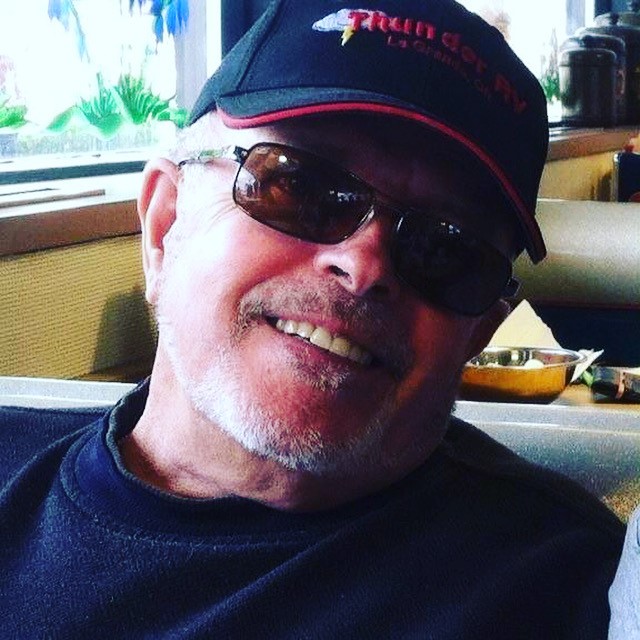 Don was born August 12, 1942 to Theda and Howard Ruchti. He was the oldest of three children, Don, Becky, and Layne Ruchti. He was born in Nampa, Idaho. The day he was born his mother had to ride on his dad’s handlebars to get to the hospital to have him. He moved to Boise in his teen years. He attended Boise High School where he lettered in wrestling and was the vice president of the student body 1959-1960 when he graduated. He attended Boise Junior College and later BSU for a couple of years. He joined the Idaho National Guard in 1964. He met and married, Dodi Wright on July 17, 1965. He worked as a quality control specialist at Wyeth Laboratories which is from where he retired 20 years later. Then went into the army full time where he retired 1997 . He had two children, Michelle and Darci Ruchti. He was a grandpa of 4 and great grandpa of 9.

He was a member of the freemasonry for over 50 years at the Grand Lodge of Idaho Ancient Free and Accepted Masons. He entered into apprentice Mason 10/30/67, and was raised a master Mason on September 30, 1968. In these past few years his daughter, Darci, became not only his care giver but actually his friend while caring for him.
He is survived by his two daughters, Michelle and Darci Ruchti and his sister Becky Cardon and all of his grandchildren and great grandchildren. He is preceded in death by his mom, Theda Ford, both of his dads, Howard Ruchti and Lester Ford. His brother Layne Ruchti and his cousin Gaye Hoopes. And quite a few friends including Russell Purcell, Isabella Ferguson  and Josie Cortez.