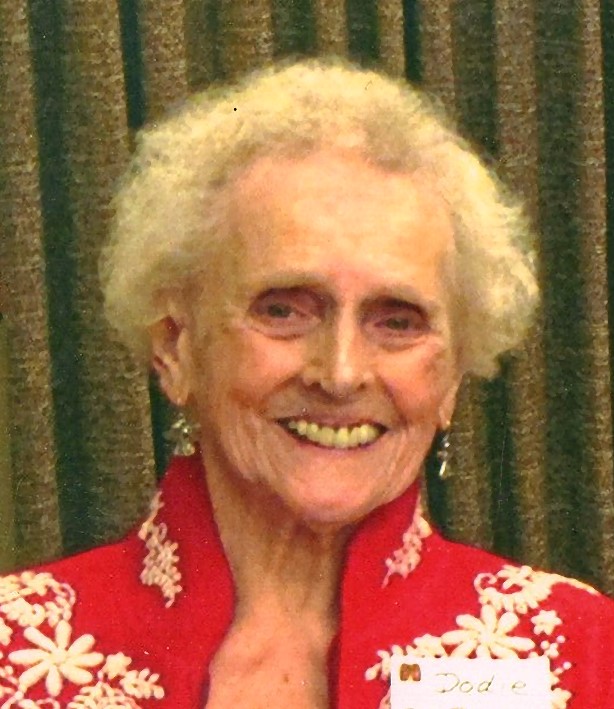 Docela Ann DeBerry, known a to all as Dodie, passed away in her home on November 17, 2021, at the age of 94, surrounded by her loving family.

Dodie was born February 2, 1927, in Minot, North Dakota to William and Pearl Edwards.  She was the youngest of four siblings.  Growing up she lived in Seattle, Washington and then Minneapolis, Minnesota where she graduated from Central High School.  She married Raymond William DeBerry (Bill) on January 18, 1946, when he returned home from World War II.  She spent the next 25 years as a military wife, moving to various Air Force bases in California, Nevada, Arizona, and Florida.  She and Bill raised three children, and retired from the Air Force in Palo Cedro, California, where they spent nearly forty years and where Dodie had a career in the Shasta County Department of Child Support Services.  They moved to Boise, Idaho in 2004, and Dodie was active in church, crafts and social groups all the way until her passing.

Dodie was preceded in death by her parents, her sisters, Ruth Oimoen and Wilma St. John and her brother, Lyle Edwards, her husband, Bill DeBerry, her son, David DeBerry and her daughter, Holly Jones.

A celebration of Dodie’s life will be held at the Cathedral of the Rockies in Boise, Idaho, early next year.