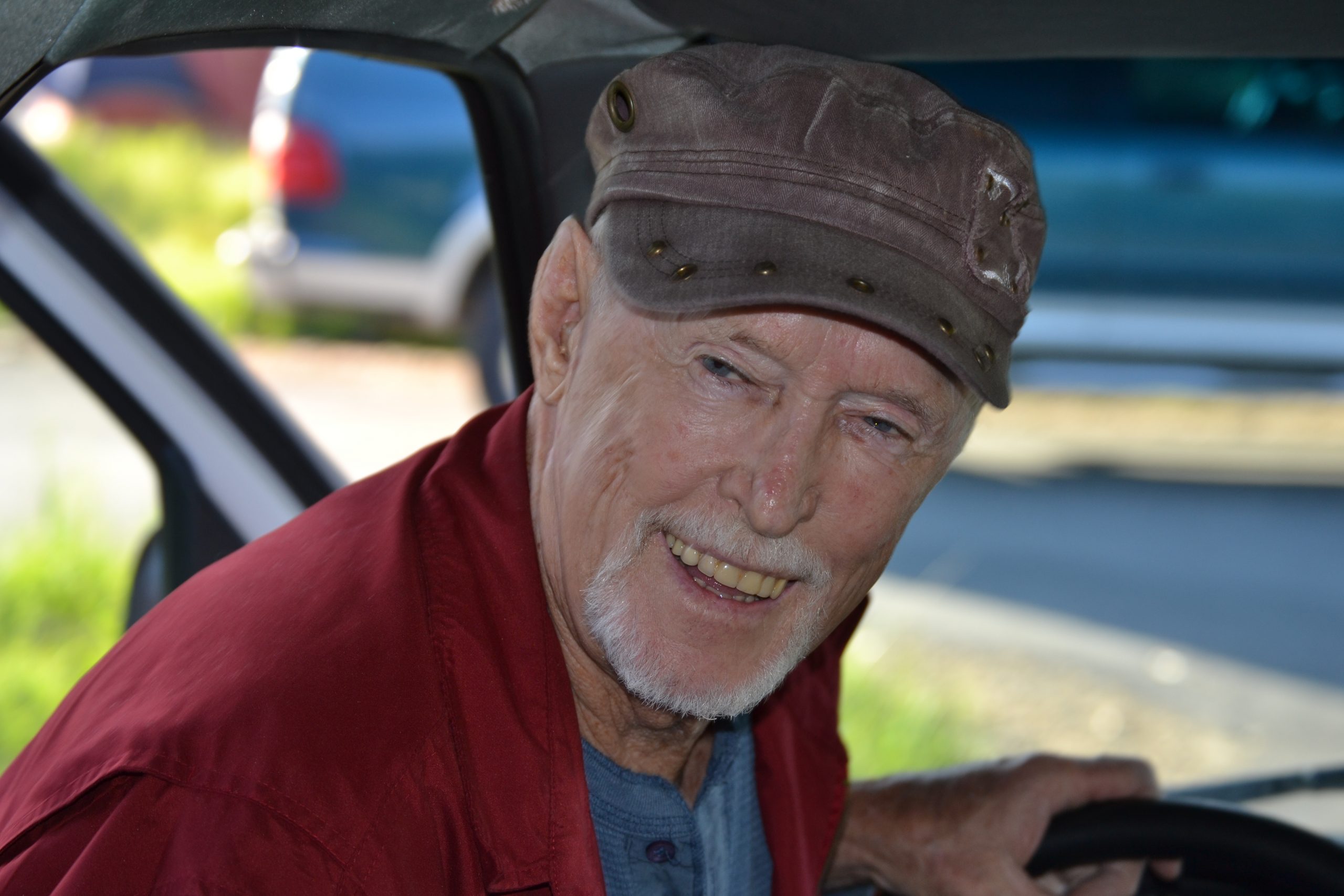 Derrold, Dad, Big Daddy, Grandpa  Derrold’s life was defined by his adventurous, gregarious, fun, entrepreneurial and loving spirit.  We all share part of his story and will carry it in our hearts forever!

Derrold was born to John Edward and Joy Muriel Clark on December 16th, 1933.  He was born in his Brown Grandparents home in Salmon, Idaho.  Derrold and his siblings, Beverly and Pat adventured through Idaho and Montana with their young parents.  He learned about mining towns, horses, ranching and family as he always came back to Salmon where the large, loving Brown family gave him shelter during  tough times.

He moved to Boise in his teen years after his Mom, Joy married her second husband Dan Burkholder.  He grew up in Boise and Mcall area where he continued to realize adventuring in the great outdoors was his passion.   He loved to run, hike and fish.  He was a very hard worker and started small businesses such as shoe shining to make  a little bit of money.

Derrold married Jo Ann Hill in March 1953.  So young, they had to be resourceful and courageous to make a home and life for  their five children. Early, Derrold turned to mining like his forefathers. His bravery and strength shined as he learned  to blast and drill. There was alot of traveling through California and Idaho as he worked on major mining projects in the Northwest.

He realized the life of a miner was too unpredictable and he turned to  entrepreneurial endeavors to find new ways to support his growing family.  After several  business attempts,   In 1969 He and Jo Ann combined their skill of salesmanship and good cooking to create Clark Catering. This was the beginning of a 30 year legacy that started with the first mobile food trucks in the Boise Valley and branched into catering and concessions.  They catered company picnics, weddings and were especially proud the Owhyee Cattlemans Association, Silver City Days and the Govenors Convention at the Botanical Gardens.  Their best, worst story was the concessions at the Evil Knevil Jump in Twin Falls . Oh Man, What a weekend that was!!

Derrold and JoAnn both welcomed famiy and friends to their home for a short stay, a bite to eat and comfort along the way. Their home was always full and lively.  They were so happy to include their sixth child, Mark Rawls into their fold after the death of his mother.

Derrold and JoAnn divorced  after 25 years of Marriage. They sold Clark Catering in 1990.  The era came to  an end but the journey was unforgettable!

Chapter 3:  The rest of the story

Derrold met Loraine (Rainie) Hill in 1988. Derrold and Rainie spent nearly 34 years together creating an entirely new life.  They had two beautiful homes they opened to their blended families, 8 children 18 grandchildren,18 great granchildren, their many friends, and extended family.  Derrold continued to dabble in entrepreneurial ventures such as Spuds drive in, ashpalt recycling and deck staining. When he finally allowed himself to retire, he and Rainie travelled many rivers in his big jet boats and ventured the United States in their motor homes.  He finally settled down in Middleton and raised beautiful gardens and made home made wine!  Derrold always said Rainie his “Bride” made his house a home. He was so grateful for the love she brought to his family.  He savored their retirement years together.

Derrold is preceded in death by his parents Ed Clark and Joy Knickrum,  His brother and sister-in law Pat and Carolyn Clark, his Brother-in-law Fred White and his granddaughter Shawndee Clark.

Derrold will be missed by all.  The family hopes you will share a memory or story about Derrold on this website or later at the celebration of life (date to be announced)

Per his wishes, a celebration of life will be held outdoors at a later date.