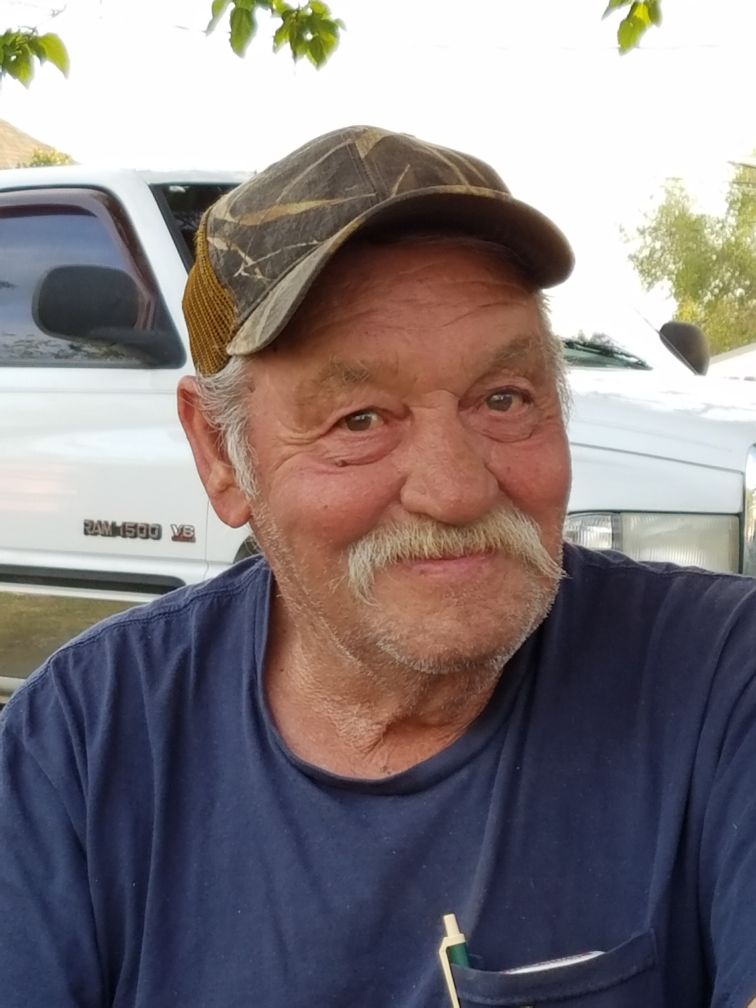 Dennis worked in the construction industry for most of his life. Dennis and Frank Johnson work together at Cedar Mart installing swimming pools in the Treasure Valley.  Later in life Dennis move to Enterprise, OR Where he worked and learned to build cabinets in Joseph, Oregon.  Then he and his family returned to Ontario Oregon where he worked for Lzicar Construction. He went to into business for himself and tell his wife Marla became ill.  Dennis return to work at Lzicar construction until Bob Lzicar passed. A few years later he began working with his son Shain traveling to build power stations out of the valley.  They returned to the Treasure Valley early in 2000.  At that time then Dennis and Shain begin working together for Shain’s company Johnson Boys construction until around 2015.  Dennis retired he would still go to Shain’s job sites and visit and watch Shane and his crew (kids) and friends carry on.  In the last couple of years he would also go to Kevin and Tracy shop and check out what was new or just to take a nap.

Dennis enjoyed a lot of things he love to camping, fishing and hunting he traveled with Shain on the weekends to Rodeos. When Shain was in high school they spend a lot of time fishing and golfing while they were on the road whenever they had an extra time.

Dennis was a very talented man. He was always working on something. He did beautiful woodwork, he also was always buying trailers and fixing them up for reselling them.

Dennis’s final wishes were to be cremated and his ashes were to be scattered in one of his favorite spots and to have a celebration of his life to share with his friends and family.

He is preceded in death by his wife Marla Rae (Trump) Johnson of Ontario, Oregon. Marla passed away of cancer in June 19th, 1985.

Dennis married Karen Hammack on January 29th, 1966 in Elko, Nevada. They had Kevin Wayne Johnson on December 1st, 1966. They were divorced a little while later.