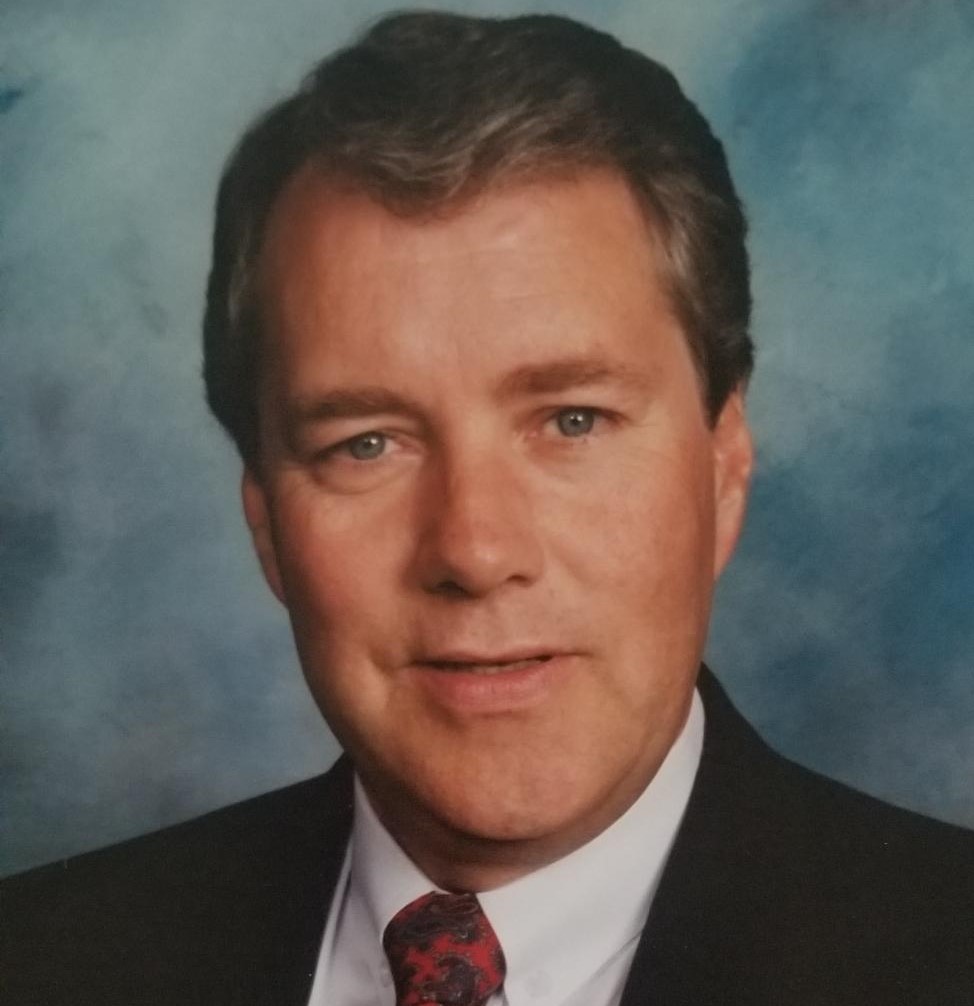 Dennis D. Young, aged 77 years, passed away unexpectedly September 9, 2021 due to internal injuries sustained in a fall from a ladder in his shop.

Dennis was born October 19, 1943 in Woodbine, Iowa to Ronald “Bill” and Madge Young.  He graduated from Winston High School in Winston, Missouri in 1961 and married Connie King June 23, 1963.

He began his career at Safeway in Kansas City, Missouri in the computer department in 1962.  He transitioned to sales in 1963 working for Gerber Baby Food also in Kansas City, Missouri while attending Rockhurst College in the evenings.  In 1969 he went to work for McCormick Spices and in 1972 began a 38-year career in the French fry industry beginning with Simplot Foods.  He was hired by Rogers Walla Walla in 1983 which brought him and his family to the Pacific Northwest.  He also worked for Universal Foods and finally had a 17-year career with Lamb Weston before retiring in 2010.  Dennis was responsible for 10 billion pounds of French fry sales on four continents and accumulated over 3 million airline miles during his career.  He was directly linked to the introduction of the curly fry and the commercialization of the first battered seasoned French fry products.  His passion for sharing industry and product knowledge while more than fulfilling the needs of his customers contributed greatly to the collective success of the Lamb Weston team.  He loved his job and customers which was apparent by his enthusiasm and expertise.  Dennis received many awards throughout his career.

He will be deeply missed by his family, friends and all who had the pleasure of knowing him.