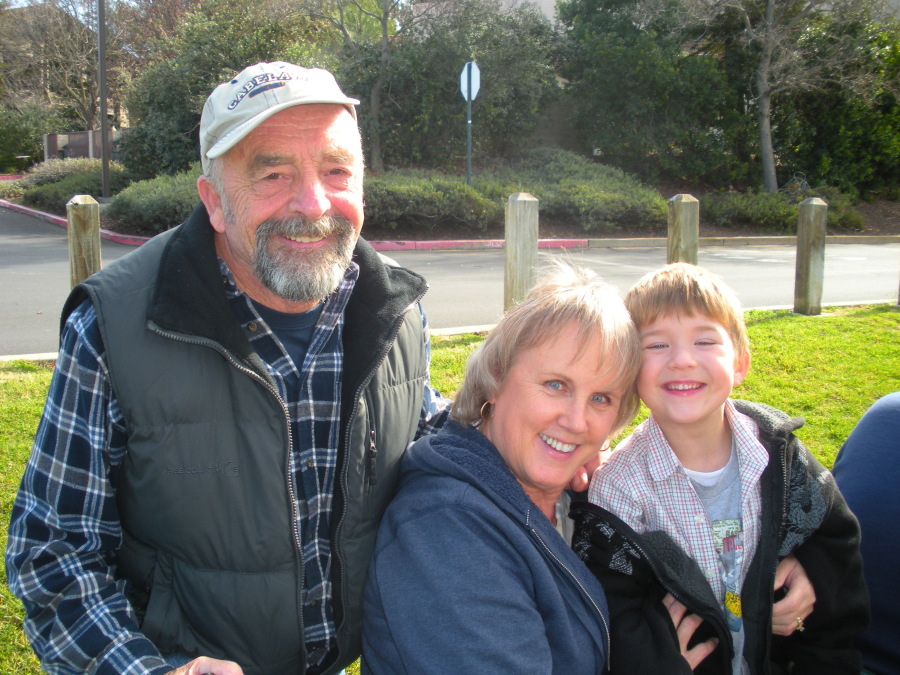 He grew up in Huntington Beach, California and enjoyed surfing and Grunion fishing on the beaches.  Dennis later got into motorcycle racing and did a motorcycle circuit across Europe.  He became a motorcycle mechanic and retired as a Honda mechanic of 30 years from Carmichael Honda.

Of all the fishing he did, salmon fishing was his favorite.

After moving to Idaho in 2012 he became a member of the Idaho Chariots and the Bootleggers Outlaw car clubs and enjoyed do different fund raising events for the community and just hanging out with the other members that he calls family, having his free frozen custard every Sunday.

Dennis married Barbara in 1988; not only becoming a wonderful husband, but he became a wonderful father to her two boys too.

He was preceded in death by his parents Albert and Geri Pomato, sisters Janice Garcia and Jerine Stein and nephew Mark Rankin.

In lieu of flowers you can make a donation to the Alzheimer’s  Association.