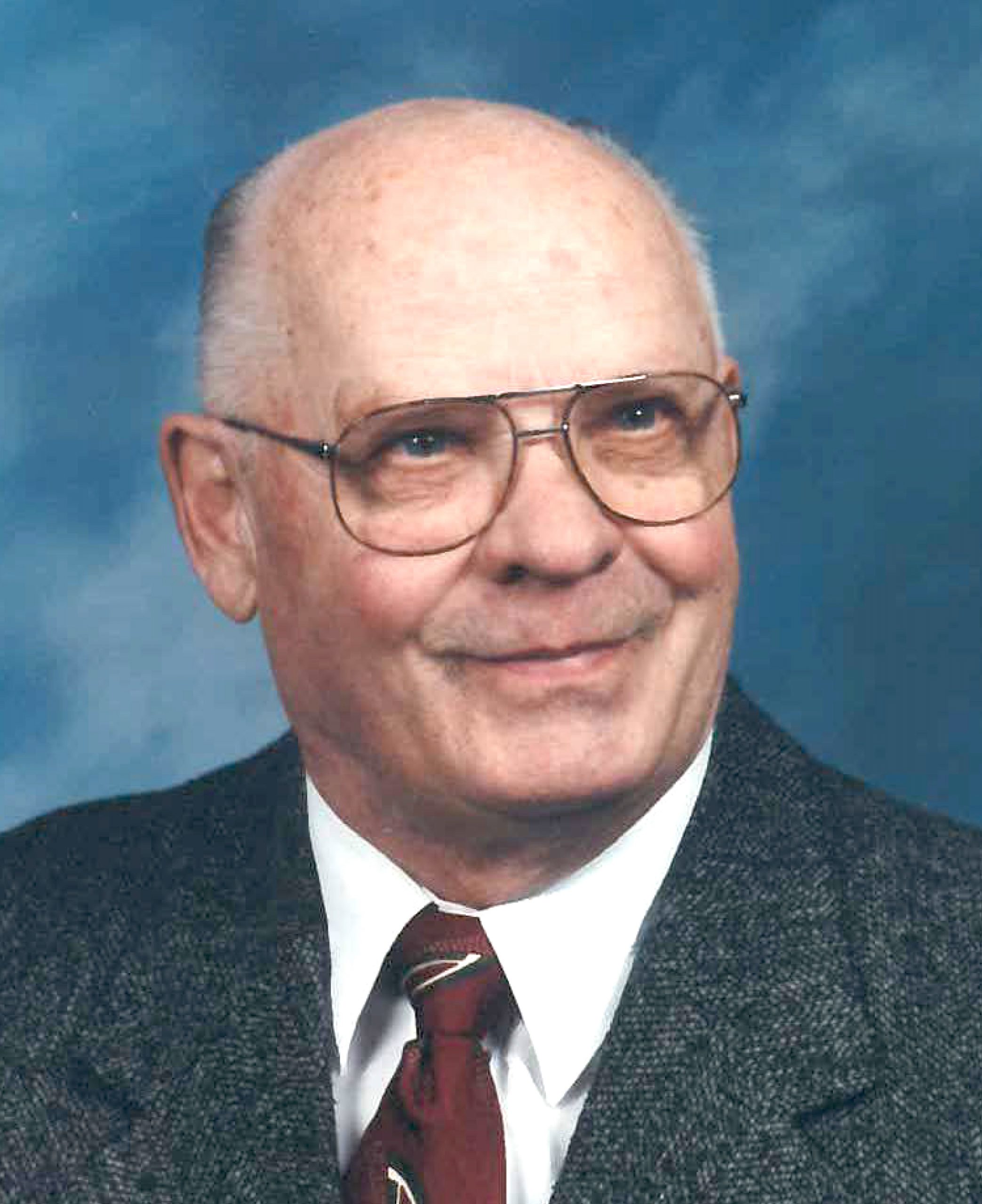 For some, a childhood of poverty and instability can lead to a cynical view of life, and for others, such hard times can lead to great empathy, even sweetness.

Dene Carol Brock passed away peacefully in his home in Boise on December 4, 2020, in the presence of his wife, Alice Brock, and two of his children. Born to Murlin F. Brock and Ella Mae Talich in Giltner, Nebraska on September 28, 1927, his life was marked with immediate tragedy as his mother died due to complications in childbirth.

His father took Dene and his older brother Murlin cross country in search of work, and they survived living in small hotel rooms, automobiles, and campgrounds. Dene and his brother endured neglect, hunger, and homelessness. Arriving in Idaho in 1937, his father found employment as a foreman in the Civilian Conservation Corps in Rupert. They moved to Caldwell and later Boise, where Dene worked at the Owyhee Hotel while graduating from Boise High School.

Dene joined the Navy in 1946, serving as a crewman on tugboats in Hawaii. In 1949, he married Marjorie Minor, a marriage that lasted four years, and resulted in the birth of Dene’s first daughter, Anita. In 1954, Dene married the love of his life, Alice M. Hillman, and together they had four children in four years.

Upon his discharge, he began a nearly 35-year career at Idaho First National Bank, first as a teller, eventually becoming the manager of the Skyway-Vista branch. In the mid-60s, he would take his children to the second floor of the Empire Building, and they would watch the Boise Fairyland Parade from the grand offices of the bank’s executives.

A fan of Boise State football, he enjoyed games at the old wooden stadium—he attended the 1958 national championship game, a week before the birth of his youngest son. And he was an active member of Boise Avenue Second Presbyterian Church, which later became Trinity Presbyterian Church.

His favorite pastime was spending weekends at the family cabin in Lowman, especially fishing and pan-frying bacon and sausage for the kids. He even loved cutting and hauling firewood, as long as he had a cold Coors at the end of his labor. And family vacations to Yachats on the Oregon Coast were a happy, annual sojourn.

Upon retirement, Dene and Alice delighted in taking cruises, visiting family and friends throughout the country, and spoiling their grandchildren. And when there was turmoil in his children’s lives, he would welcome them home, give them a little respite and stability so that they could recover and move forward.

While Dene’s own childhood was full of turmoil and want, he built a life that was constant and sure for his family. He valued kindness and charity—oh, he could be angry and have a fit—but he learned through difficulty that we all need a little tenderness.

Dene is survived by his wife of 66 years, Alice Hillman, whose devotion to him extended to being his eyes and support when he became blind decades ago and loving caregiver as his health declined; their son Allan and his wife Rosemarie Brock; their daughter Carolyn and her husband Lynn Healy; their son Carl Brock; their son Jim Brock and his wife Gerri Reaves; and his daughter, Anita and her husband Leon Bruch; six grandchildren; six great-grandchildren; and one great-great-grandchild.

In lieu of flowers, we encourage donations to Toys for Tots or to the Idaho Commission for Libraries—Talking Book Services. A memorial service will be held at a later date..

In lieu of flowers, we encourage donations to Toys for Tots or to the Idaho Commission for Libraries—Talking Book Services. A memorial service will be held at a later date..