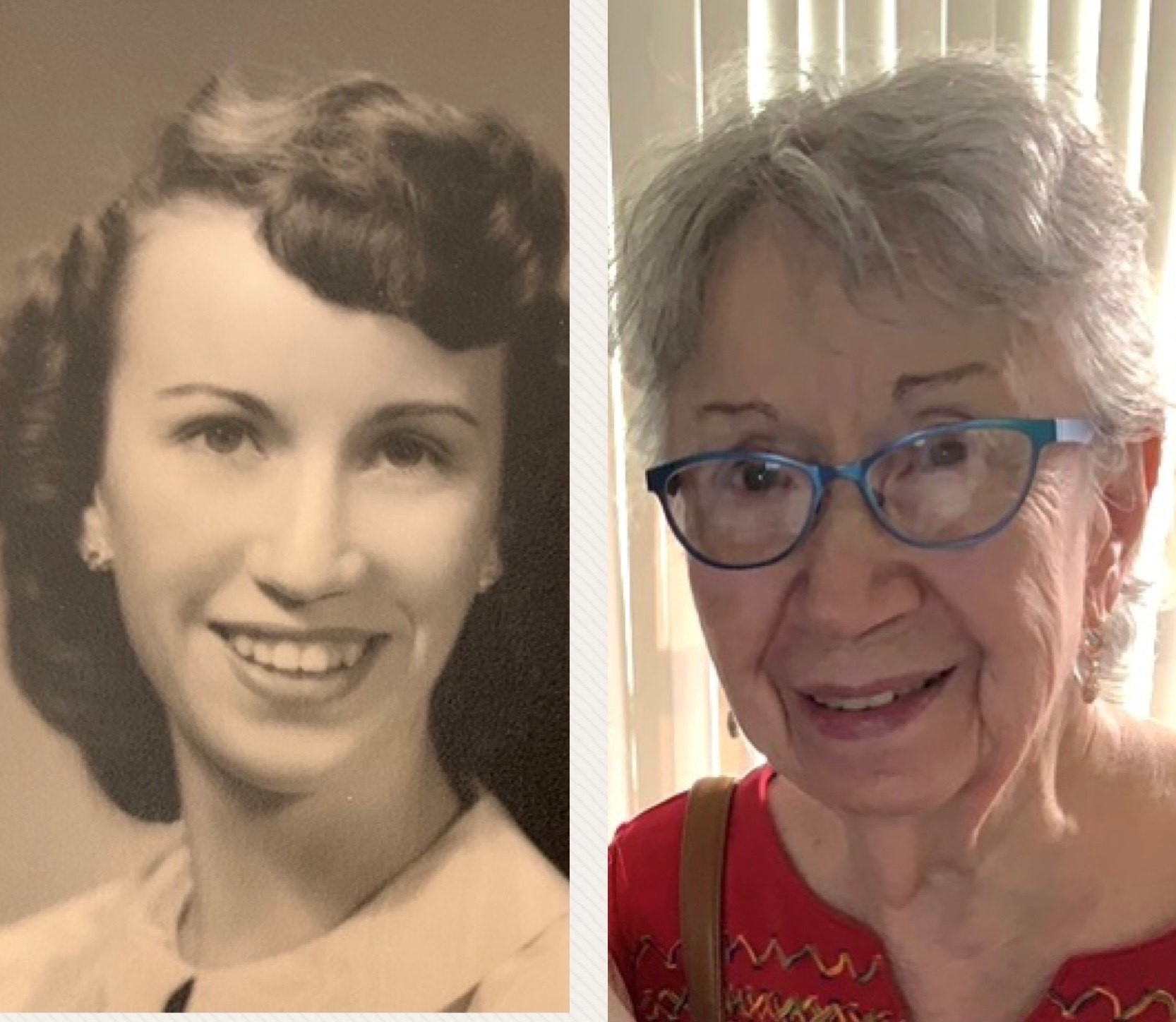 Delores Jo Ann Wyman passed away on Thursday, January 7, 2021, at the age of 86 at an assisted living facility in Boise following several weeks of health complications.

Delores was born May 24, 1934, to John and Hazel (Wauhob) Wyman in North Dakota and was the 8th of 9 children. The family moved to Hillsdale, Idaho, in 1935, then to Cloverdale, ID and later to Payette, ID, from where she graduated in 1953. She married Curtis “Corky” Carico, Jr., in 1954 with whom they had 2 children, Brad and Susan. Delores completed LPN and later RN nursing degrees from TVCC in Ontario, OR and worked as a nurse and nursing supervisor in hospitals and care facilities for several years, retiring in 1998. She loved to sew and do home decor, at which she was very accomplished. For several years she was involved in the Rebekah’s Lodge and as an advisor for Theta Rho Girls Club, both orders of I.O.O.F. Odd Fellows Lodge.  Following her divorce from Corky in 1978, she married Jeff McGee in 1980, to whom she was married for 19 years.

Survivors include three sisters Charlotte (Louis) Martinez and Elaine (Bob) Ooley, of Boise, and Betty Jean (Ralph) Morren of Picayune, Mississippi; son Brad (Beth) Carico and daughter Susan (Larry) Dahnke, 6 grandchildren and 8 great grandchildren, as well as several nieces and nephews. She was preceded in death by her parents, her brothers Charles, Marvin, Johnnie and Alton Wyman and a sister Josephine “Jo” Whitney.

Internment is at Terrace Lawn Memorial Gardens in Boise. Due to the current Covid-19 pandemic, a memorial service is not planned until later. Condolences and remembrances may be left on the Bowman Funeral website or sent to the family at: Bowman Funeral Parlor, 10254 W. Carlton Bay, Garden City, ID 83714. Special thanks to Lifecare of Boise and caregiver, Tamra,  for their help and caring assistance with Delores.

Donations in her name can be made to your favorite charity.