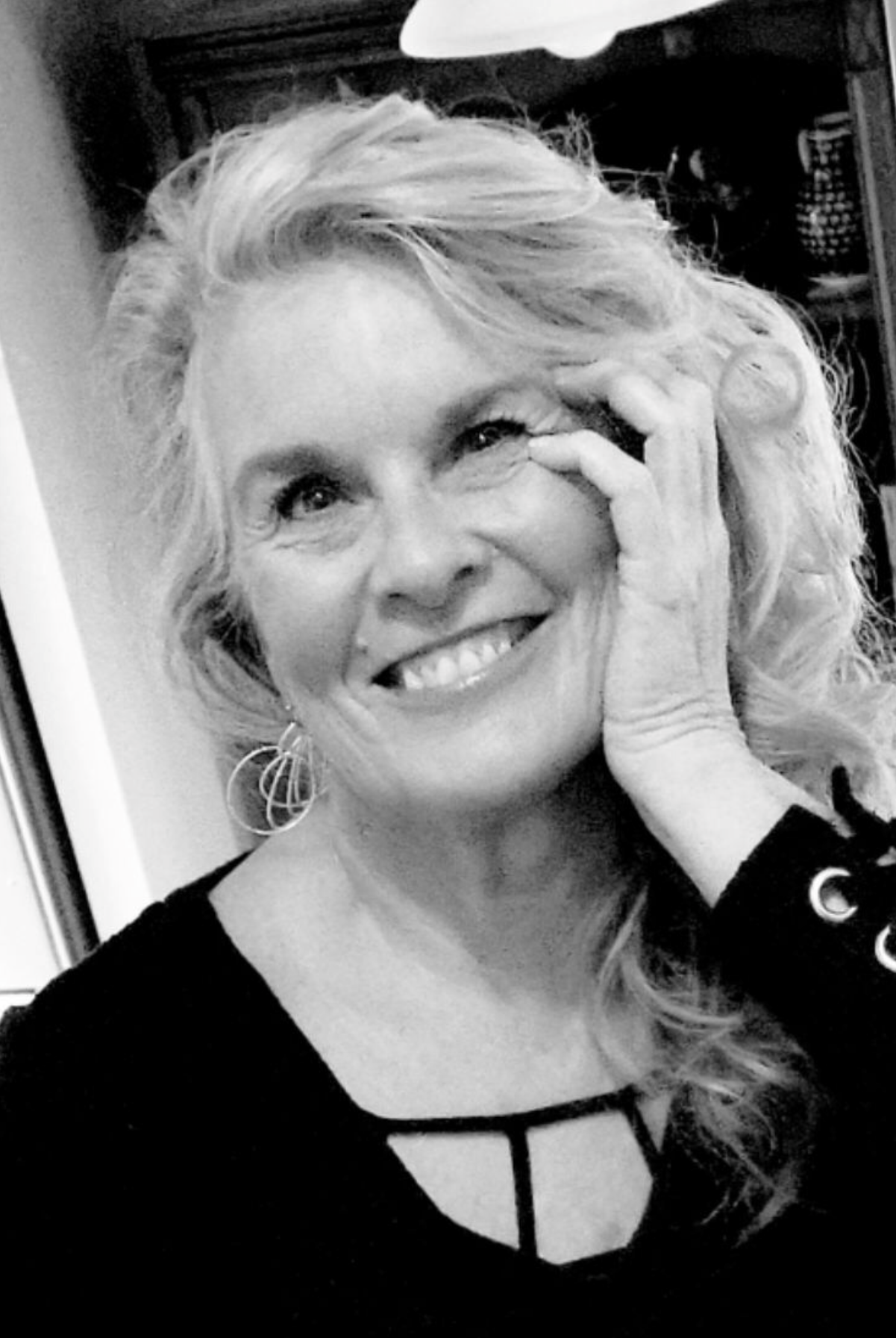 Debbie was born October 26, 1954 in Idaho Falls, Idaho to Larry and Geraldine (Brown)
Weeks. She was the oldest of six children followed by Roland Weeks, Marla Weeks
Miller, Cheryl Weeks, John (Michelle) Weeks, Beccie (Andy) Laney_.
Debbie’s family moved every few years to follow her dad’s job with the Forest Service.
She has lived in different parts of Utah and Idaho. When she was in high school the
family moved to Fairfield, Idaho where she graduated from Camas County High. She
continued her education at Boise State University and graduated as a Registered Nurse
in 1974.
She married Randy Bauscher in December of 1974 and they had three children,
Miranda (Jeff) Gibson, Brenda Fries (Dean) and Bill (Brandi) Bauscher. She has 12
grandchildren and one great grandson. Debbie and Randy divorced in 1993. Later she
married Steve Despot. Steve and Deb enjoyed 20 years together before they decided to
separate.
Over her working life, Debbie had multiple careers, including a stint as an entrepreneur,
but was always drawn back to her calling as a nurse. Her nursing career included
Minidoka Memorial Hospital, Cassia Hospital, Simplot in Heyburn, Micron in Boise, and
finally Pacific Source in Boise. Deb retired in early 2021.
She was always very active and ready for a new adventure. She loved golf, hiking,
camping and more recently she took up kayaking and pickle ball. Always a competitor,
she loved playing games like cribbage and dominoes.
Debbie never met a stranger and was a friend to all. She had a beautiful smile, a
contagious laugh and just her presence could fill a room with love and make everyone
feel special and important.
Debbie was proceeded in death by her parents and her sister Marla Miller and a great
nephew Hayden Miller.
On March 23rd, Debbie was diagnosed with a rare brain disease and passed on April
1st. As per Debbie’s wishes the family had a Celebration of Life on April 2nd, in Boise,
Idaho. In lieu of flowers Deb requested donations be made to the Idaho Food Bank.