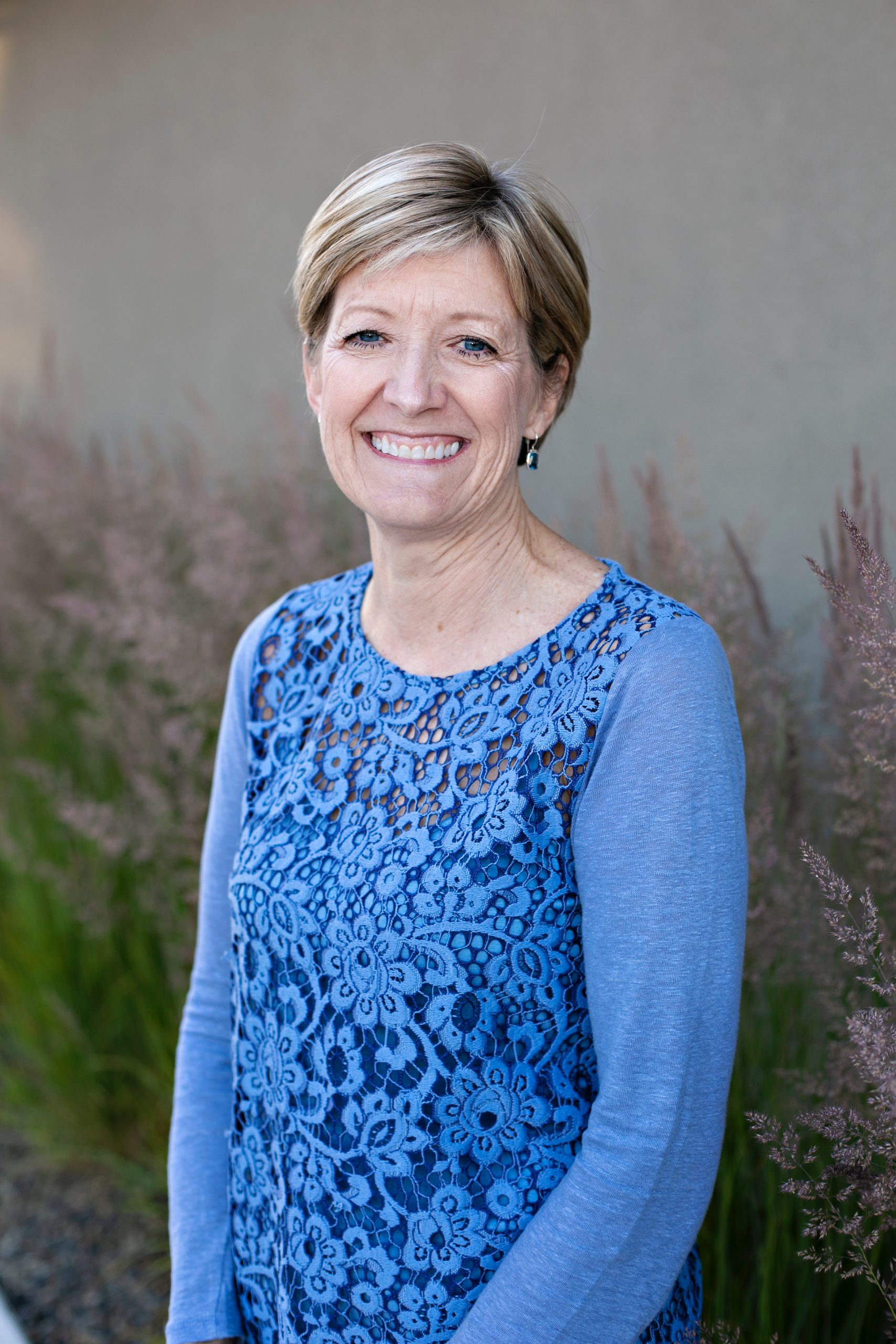 On September 16, 2020, Deborah Gail Steen passed awaypeacefully in her home with her loving husband of 34 years, Robert, at her side, following a 12-month battle with neuroendocrine cancer.

Deborah (Debbie) was born on August 15, 1960 in Alamogordo, New Mexico to Leon and Marion Pollard. Her father served in the Air Force, which moved their family around the United States as she grew up. In addition to New Mexico, she also spent time in Oklahoma, Alaska, and Nevada before settling in Boise in 1977. She attended Meridian High School and graduated in 1979.

Following high school, she spent time working for severalprestigious Boise employers including The Gamekeeper restaurant, The Top of the Hoff, Idaho Fish & Game and as a recruiter for Micron Technology. After a pause to start a family she worked for over 20 years at Bridgepoint Church and ended her work career at DMA Lighting.

In 1985, she met her husband Robert at Broadway Avenue Baptist Church (now Bridgepoint Church) in Southeast Boise. They were married on August 8, 1986 in Boise. She was the mother of two children, Michael (29) and Rachel (26). Her husband and her children were her life. She loved traveling with her family, and could always find an excuse to spend time in her favorite places, McCall, and the Oregon Coast.

She was a daughter, sister, wife, mother, grandmother, friend, second mom to many, and “Aunt Debbie” to every child who knew her. People were Debbie’s passion, and more importantly, sharing the love of Jesus Christ with those around her. She and Robert spent many years serving as leaders in youth ministry, and later with young married couples at Bridgepoint Church, creating many of the deep and meaningful relationships they carried for the rest of her life. Ask anyone who has known Debbie, and they will tell you of the impact she had on their lives. She was a caring, genuine, loving person who always sought to see the best in people.

There will be a celebration of life on Friday, October 2, 2020, 2 PM, at Bridgepoint church. In lieu of flowers, donations can be made to A New Beginning Adoption Agency.