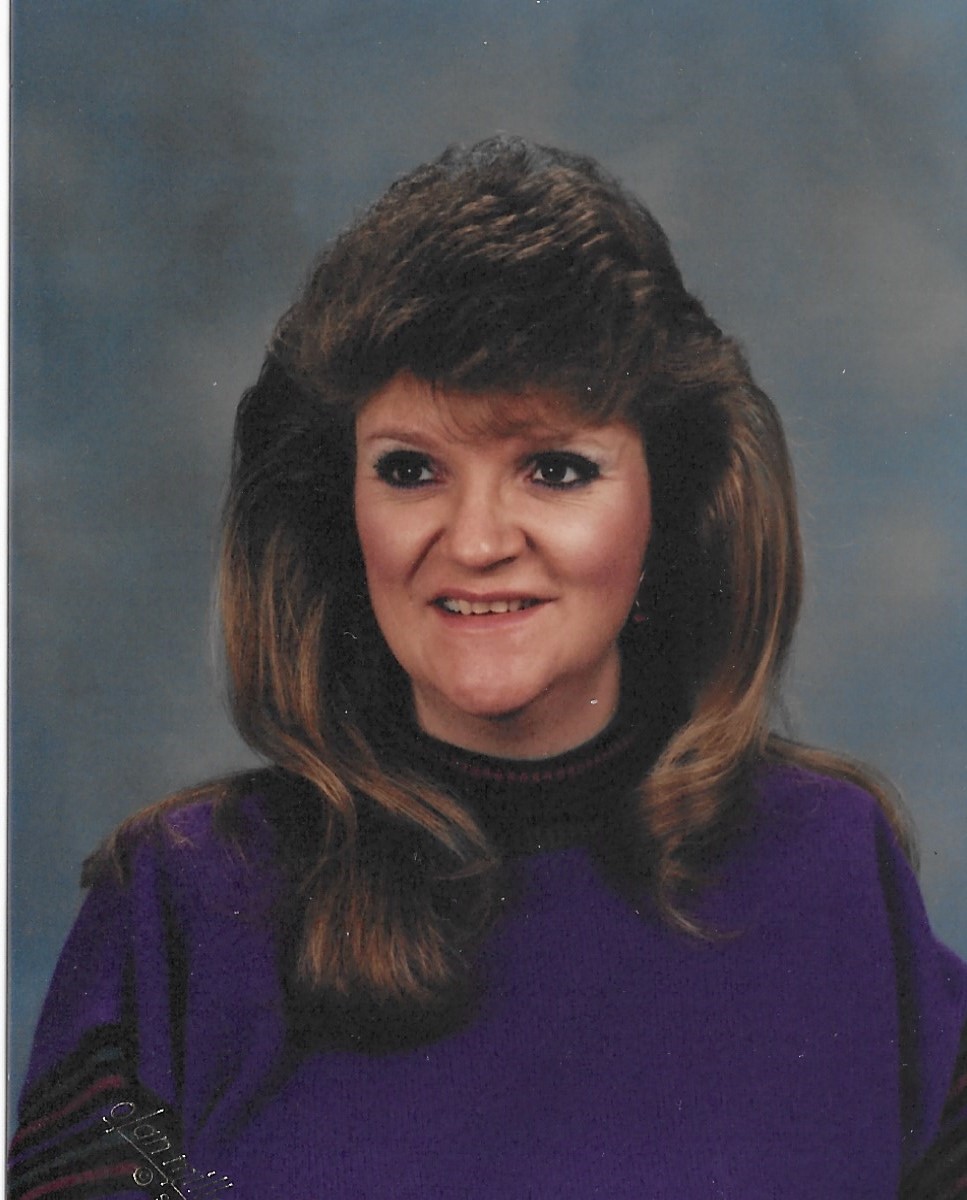 Deborah Jean Carlson of Meridian, Idaho died at St Luke’s Meridian on Thursday, February 11, 2021 at the age of 66.

Deb was born in Coeur D’ Alene, Idaho on December 16, 1954 to Warren and Alice Carlson. She graduated from Coeur d’ Alene High School in 1973 and then attended North Idaho College from 1974-1977, graduating with her Associates in Science with an emphasis in nutrition.  Deb then moved to the Boise area, where she worked at the Idaho State School and Hospital working with disabled people where she became the guardian for one of the adults, even after Deb was put on disability herself. She gained many lifelong friends from that job. After her parents passed away, Deb bought her house in Meridian, Idaho in September of 1986 where she lived until she passed, a house she was immensely proud of.  She was taken under the wings of Don and Louise Emry, who were wonderful adopted parents to her, and gave Deb a family to spend the holidays with when she wasn’t with her own.  Deb had one true love, Rick Hale, and in June of 1990, Deb brought home a little baby girl, Alyssa (named after her Grandma Alice). Deb’s greatest joy was raising her daughter and being a mom to her, as well as many of her friends.  Deb loved being with people and spent a lot of time attending fun events such as the Boise River Festival, Art in the Park, Home Interiors, Stampin’ Up and Creative Memories parties, Bunco nights, thrift shopping, parades, and making every holiday special for Alyssa. Deb loved to take road trips (often bringing her furry four-legged friends with her!) to visit her family and lifelong friends. Deb loved scrapbooking, making cards, sewing, cooking, gardening, being crafty, and would always take things apart if they were broken, often, leaving them better then they started.  She was active in her church when her health allowed.  She was a great gift giver, taking pride in spending hours “store hopping” or scrolling on eBay to find just the right thing.  She had a big and tender heart for her pets, having one dog and 10 cats in the last 30 years, who were all very well taken care of and loved to the end.  In 2018, Deb welcomed her first grandbaby, Piper.  Deb loved spoiling Piper and passing down traditions and toys from Alyssa’s childhood.  After Deb’s first stroke in 2019, she had many hospital stays, rehab visits, and trips to the ER, but she never lost her spunk, determination, or will to be as independent as she possibly could.  Deb’s family would like to give a special thanks to the staff at Peak Moments who helped to care for Deb in her home for the last five months; it would have been impossible without you, and Deb truly wanted to be in her home until the end.

Deborah was preceded in death by her father, Warren, her mother, Alice, and her brothers, William, Kenneth, and Robert. She is survived by her daughter, Alyssa and husband Zach, and granddaughter Piper; her brother, Dale, and sister, Ruth; and many nephews, nieces, cousins, adopted Emry family, and close friends, some more than 40+ years of friendship.

A service will be held for Deborah at Meridian Friends Church in Meridian, Idaho on February 22, 2021 at 11 o’clock.