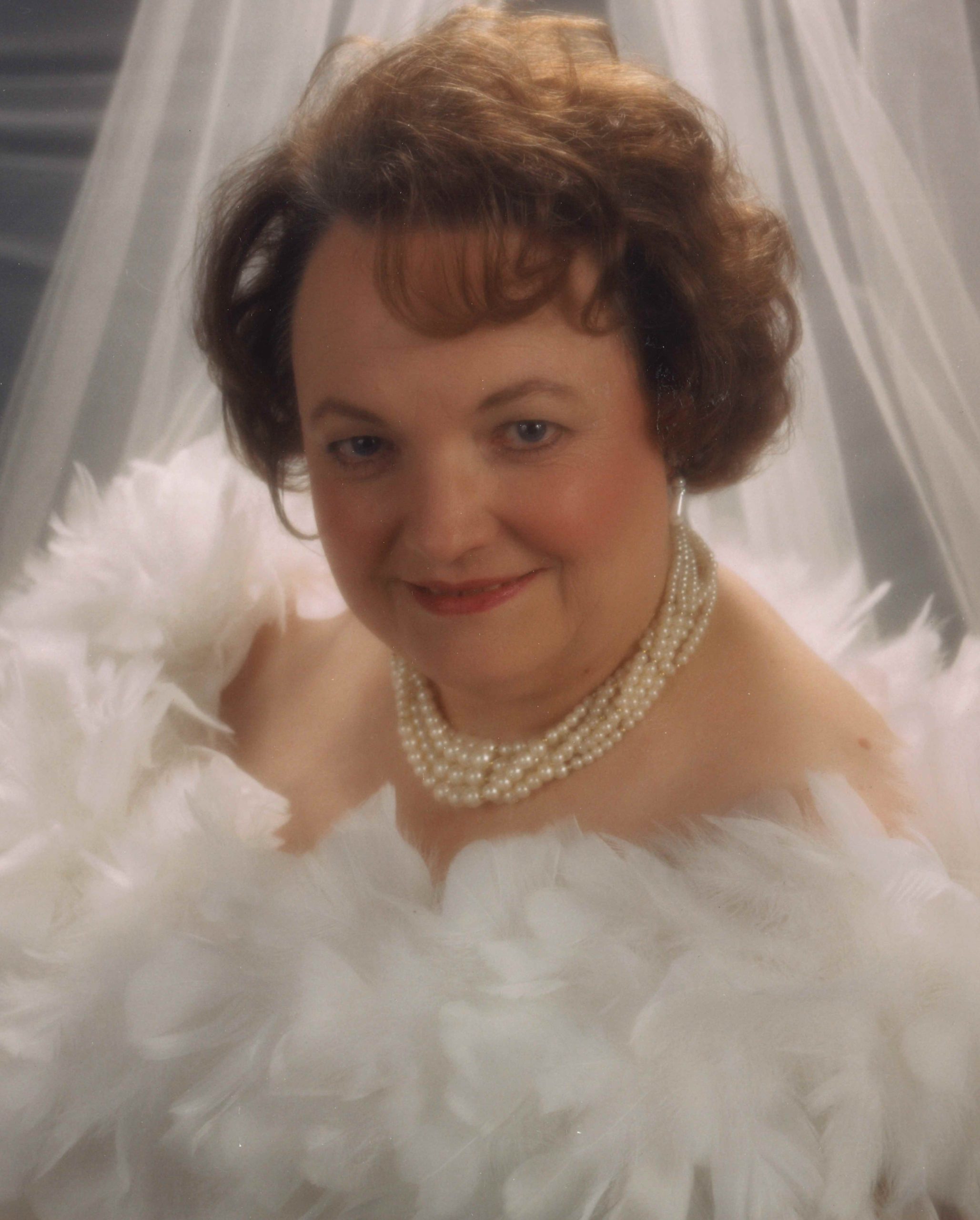 Deanna May Brown was born to Floyd J Brown and Iona L Brown on May 24th, 1939 in Scott City Kansas. She had four siblings Jim, Ruth, Letha, and Blaine. The family moved to Idaho when Deanna was 4 years old. The trip was very trying and they all got sick at one point. She also recalled the vehicle stalling on a hill and thought for sure they were going to roll back down the hill into the river. However, they all made it to Payette safe and sound.

Deanna and her family had a farm where they raised cows. She spent many hours working on the farm while not at school. As a teenager she enjoyed spending time with friends and picked up knitting and sewing. She loved to make beautiful skirts and dresses for herself and her sisters. She graduated from Payette High School in 1957 and immediately started attending Ricks college to become a teacher.

She met Harold Holloway in the winter of 1957 and they were instantly smitten. They were introduced by a mutual friend and spent some time together. Deanna, her brother and sister wanted to go to a drive-in movie one night but couldn’t drive and needed someone to take them. Her father asked Harold to go as a chaperone for them. The two kids were throwing popcorn at each other and being generally adorable. Harold says he got his first kiss that night. They were married on September 19th 1958. They got a home together and began working on making their six beautiful children, Sharon, Lastel, Kenneth, Deborah, Dan, and Kathy. Deanna loved being a mother and making her children clothes and meals and all the other duties mothers have.

As life went on, Deanna spent most of her time working in the church and being a secretary for the family tree business. I remember when Mom used to spend hours on the phone with customers making them feel as if they were part of the family. She enjoyed connecting with every person he spoke to. It was so important to her and contributed to the success of the business.

After the children were grown up and moved out of the house, Deanna devoted her time to gardening, canning and studying and recording her family genealogy. When she started getting grandchildren she was overjoyed. She may have loved being a grandmother even more than a mother. She spent lots of time with her grandchildren and even helped raise Danny for some time.

When the time came to sell the family home and downsize, Deanna and Harold were ready to relax and retire together. She spent her last years reconnecting and reminiscing about their wonderful life together. In her final days she was surrounded by family, Children, grandchildren, great-grandchildren and close friends from the church. She left this Earth peacefully and filled with love and joy.