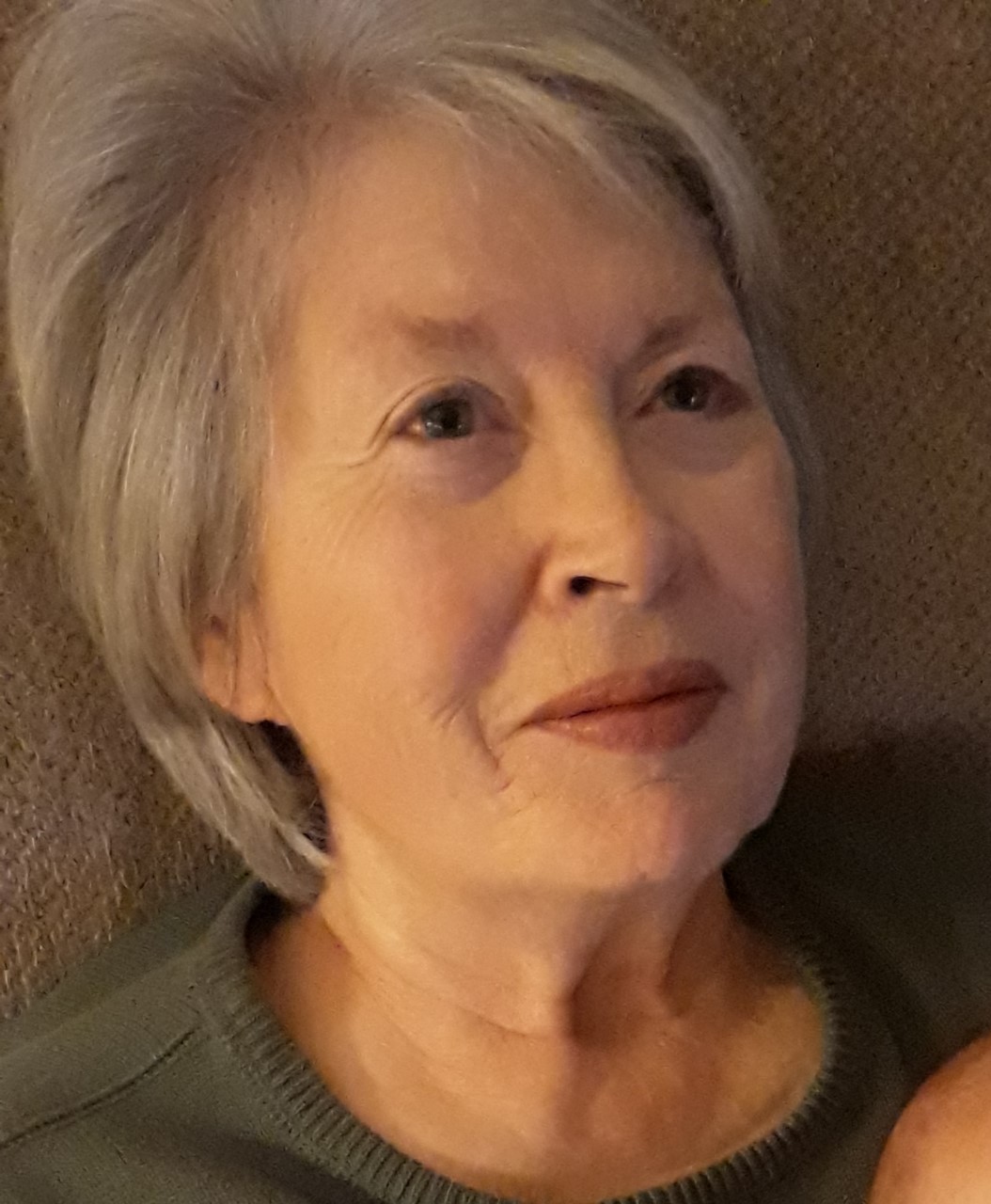 DeAnn Dunford Thompson passed away on Monday, May 11, 2020, surrounded by her husband and four daughters. She was born January 31, 1939, to Grant and Ruby Dunford in Burley, Idaho. She went through school in Burley, Idaho and attended Utah State University in Logan, Utah, until her mother passed away in 1958.

DeAnn and Brian Thompson were married and sealed in the Salt Lake City Temple on October 1, 1959, celebrating their 60th anniversary last fall. She was very active in the Church of Jesus Christ of Latter-Day Saints, holding many callings including Relief Society President, Young Women’s President and Primary President. She was admired and adored by all with whom she served. Together with her dear husband, Brian, she served two missions to the Heber Valley Camp in Heber City, Utah.

DeAnn worked as a secretary for Idaho Potato Processors in Burley. Later, she became a legal secretary and worked for attorneys all over the United States. She also worked as the Secretary to the Administrator of the Idaho Supreme Court. DeAnn was the secretary to Dale Kimball in Utah, who was later appointed a Federal Judge by President Bill Clinton.

Family was the most important thing to DeAnn. She fought valiantly to the end to stay with them. All who knew DeAnn, loved her for her kindness, compassion and love for others. She had a strong testimony of her Savior and radiated that light to all around her. She will be greatly missed.

The family would like to thank Horizon Home Health and Hospice for the care they gave to our wife and mother. The interment will be May 15 in the Meridian Cemetery. Due to the current circumstances, a Celebration of Life will be held at a later date this summer under the direction of the Baldwin Park Ward. Please visit bowmanfuneral.com for updates.

A Celebration of Life will be held at a later date this summer under the direction of the Baldwin Park Ward. Please visit bowmanfuneral.com for updates.