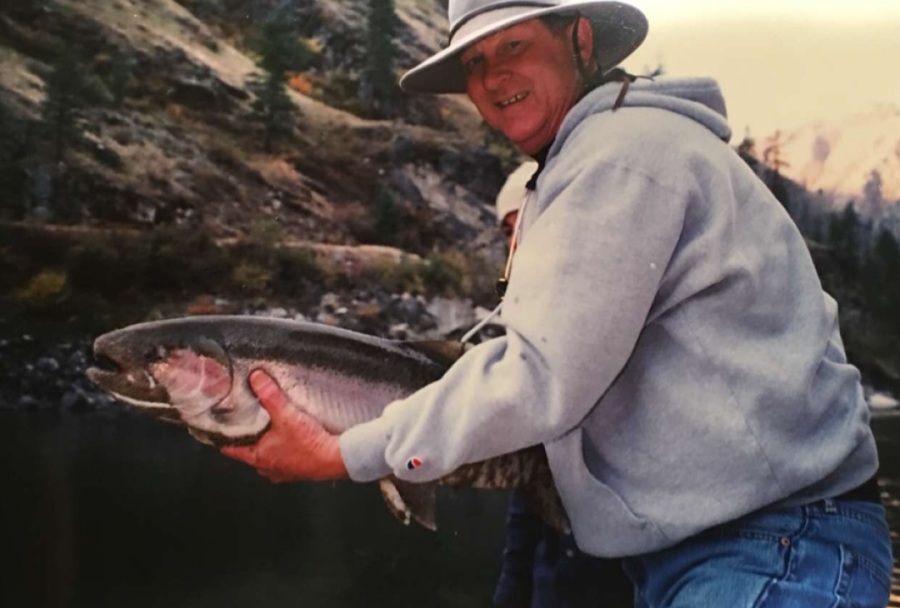 Command Sergeant Major David R. Lerner, of Meridian, passed away at home on June 18, 2019, at the age of 70. Dave was born on December 4, 1948, in Upland, California to parents Robert and Marie Lerner. He graduated from Claremont High School in 1967. Dave met and married the love of his life, Donna Terry, in 1976. Dave served with the California National Guard before moving to Idaho in 1985 to further his military career.   In 2005 he retired with 36 years of service in the US Army-Active Guard and Reserve, for four of those years he served with the honor guard. Dave attended many Army schools and was a graduate of the Sergeants Major Academy. Some of his medals include Army Achievement, Army Commendation, Meritorious Service, and Legion of Merit. He and Donna enjoyed traveling and spending time with family. Dave also had a passion for fishing and classic cars. Dave is survived by his wife Donna of 43 years, children; Kelly Cano, Nampa, ID, Steve (Tina) Terry, Meridian, ID. Grandchildren; Jill Topliff, Nampa, ID, Nicole (Izzak) Cook, Nampa, ID, and PFC Austin (Meghan) Terry, Fort Bragg, NC. Greatgrandchildren; Kinlee and Stetson. Niece; Autumn Lerner, Washington. A viewing will be held on Tuesday, July 9, 2019 from 5:00-7:00pm at Bowman Funeral Parlor. A committal service will be held on Wednesday, July 10, 2019 at 2:00 pm at the Idaho State Veterans Cemetery. Condolences may be left for family at www.bowmanfuneral.com