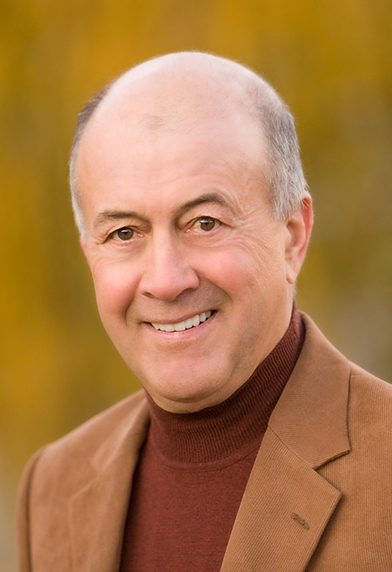 David Perry Maestas, 70, passed away peacefully on August 18, 2019 after a long battle with biliary cancer.

David was born in Wendell, Idaho to Charles and Lois Maestas. David was raised on the family farm in Richfield, Idaho. After graduating from Richfield High School, he attended the University of Idaho where his favorite course was comparative religion. In 1970 he married Carmen Oneida and in 1971 they welcomed their first daughter Tasha Sunshine.

David returned to Richfield where he ran the family farm. In 1976 they welcomed their second daughter Ramie Dawn. He then went on to work at Wards Cheese later working in Twin Falls at BRICO in marketing. David married Jean Cornstock in 2001. After retiring they moved to Hagerman, Idaho where he planted and tended a vineyard. David and Jean also enjoyed traveling and visited such places as the Bahamas, Granada, Antarctica, Italy, Spain, Croatia, France, Greece, Argentina, Canada, and Mexico.