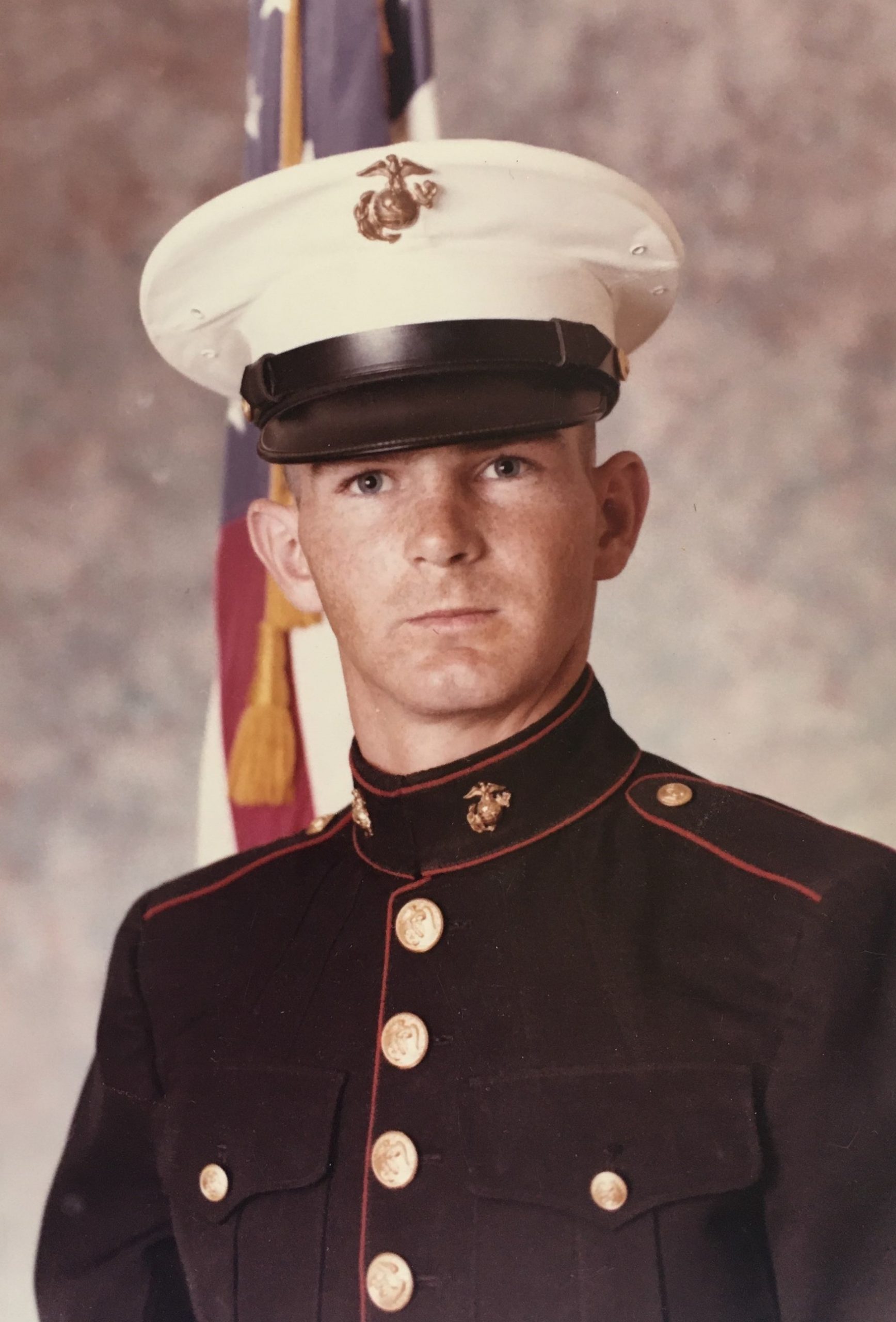 David L. Castor, son of Lester T. Castor and Beatrice L. Kirby, died at home February 18, 2022.  David was born in Monticello, Utah June 11, 1953.  He grew up in Blanding, Utah, near Cortez, Colorado and in Hayward, California.

He served for six years in the United States Marine Corps, then resided in Boise, Idaho over forty years.  David was a hard worker and was employed in a variety of jobs throughout his life.  He loved the outdoors, especially when he was fishing.

David had a modest, kind, and generous nature.  He will be missed by all who know and loved him.  His family is grateful for the kindness and love shown him by his many friends and associates in Boise.

He was preceded in death by his parents, brother Danny Castor and sister Lula May, sister Barbara Hillman, brother Robert Hilton and nephews Stevie, Troy, and Adam.

See you at Home.

Services will be held at the Idaho State Veterans Cemetery in Boise, Idaho Monday, March 21, 2022 at 11 am.

There will be a committal service at the Idaho State Veterans Cemetery, 10100 Horseshoe Bend Rd, Boise, on March 21st at 11 am.