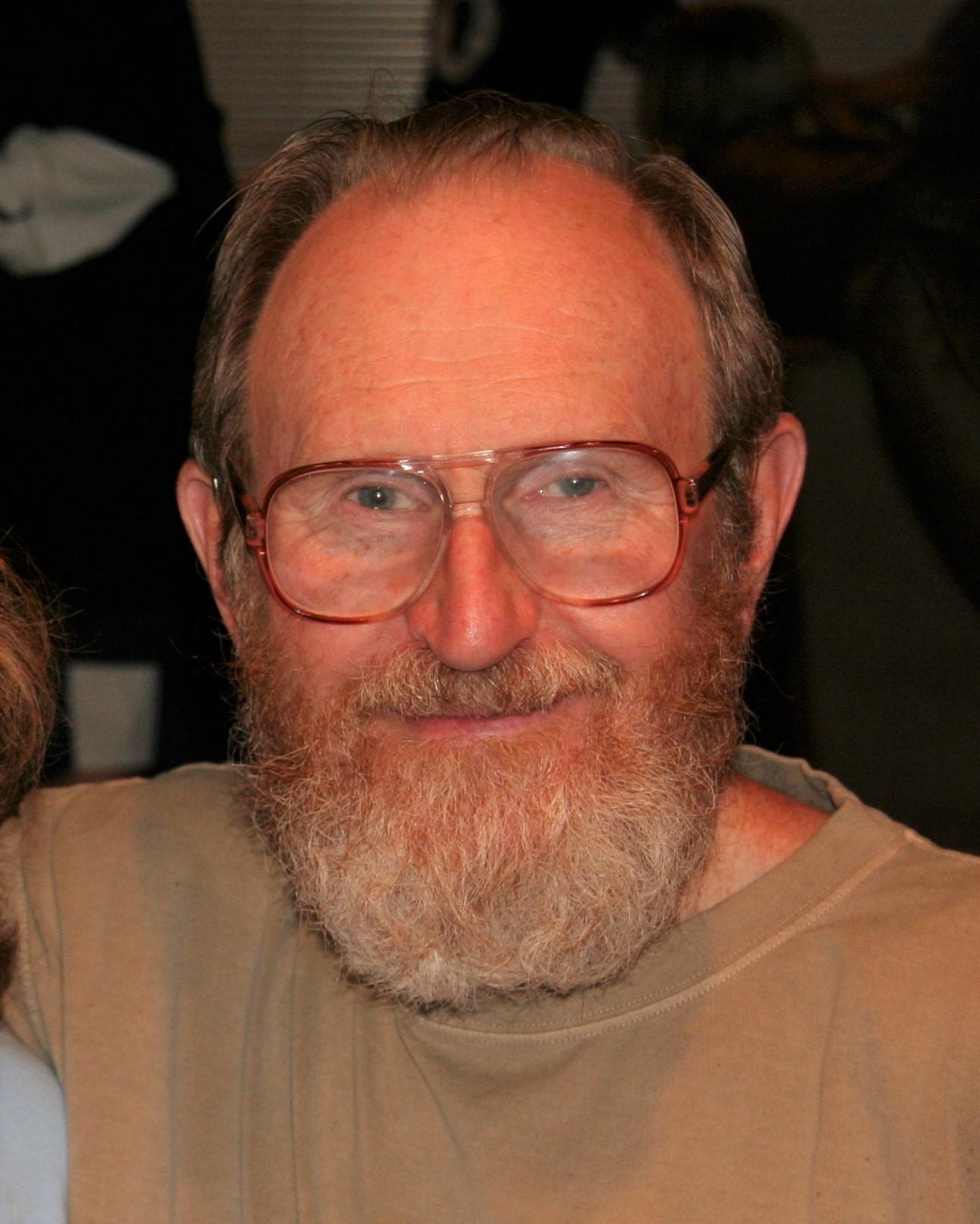 “To every thing there is a season and a time to every purpose.”

David passed away in the comfort of his home wrapped in his family’s love. He was 81 years old. David wrote his own obituary before dementia stole his mind and eventually took him from us. Always the scientist, he donated his brain to the University of Washington for Alzheimer’s research.

I was born in Sandwich, Illinois, the fourth of five children of farmers. My first significant piece of good fortune occurred when the family moved first to Nampa, Idaho, in 1948 and then to an area farm in 1949. I graduated from Nampa High School in 1957. I was an indifferent student throughout high school and my first year of college. Being raised on a farm I became familiar with manual labor and surprisingly, I found some forms of work satisfying. After one year of college I developed a mild case of wanderlust resulting in experiencing new vistas and sampling life on my own.

My sometimes modest demeanor was well deserved since I had much to be modest about.  Any early successes were for the most part the result of hard work and luck. I feel that the luckiest day of my life was Sept. 17, 1960, when I married Sharon J. Ellis. Marriage changed my life. I became a very earnest student and the resulting success led me to believe that I could succeed in ways that I had never contemplated. I taught mathematics in Grace, Idaho, for two years and found that I loved teaching. I returned to graduate school and before long I found myself teaching mathematics at BSU. My strength in teaching was working with individuals or small groups and I feel that my success was primarily due to the willingness of students to trust me enough to be open and honest about what they did understand, and what they did not understand. I found that showing was more effective than telling.

Family life was my greatest joy. Tamara was born in 1961 and Kenneth was born in 1963. For the most part they grew and matured with minimal help from their parents and they are both pleasant and productive citizens. Part of growing up included summer travel and a lot of hiking and climbing. The entire family took great pleasure in experiencing the wilderness of the western U.S.

I found vigorous outdoor activities to be both physically and mentally stimulating. I was a long distance runner for 14 years and a hiker for life. I hiked from Mexico to Canada on the Pacific Crest Trail and from the Idaho-Nevada border to Canada on the Idaho Centennial Trail. I particularly enjoyed climbing. It not only provided opportunities to see new places and meet old friends, but also to keep records of my adventures. Examples are the Colorado Grand Slam, the U.S. state high points, and Idaho peaks over 11,000 feet. During the 2007 calendar year I climbed 103 peaks with a total elevation gain of 219,795 feet.

Throughout my life, my childlike exuberance for understanding the world and how things worked has never waned. I was particularly fond of science and I tried to understand progress in many fields. As part of understanding the world, beginning in 2002, Sharon and I have tried to do some adventure travel every year. I have found great pleasure in puzzles of all sorts and particularly in math based problems whose solutions lead to wider insights and deeper understanding. I continue to find manual labor satisfying and I have tried to work every day. I feel that life without humor is very dull indeed. My life was not exceedingly long but it was full.

I thought, I taught, I wrought.

David is survived by his wife of nearly 60 years Sharon Ferguson (Ellis), son Kenneth Ferguson and his wife Lori Nielsen, daughter Tamara Ferguson and her husband Bill Burns, sister Samantha VanEpps, sister-in-law Rosalie Ferguson and his five grand children. The family would like to thank St. Alphonsus Hospice and Homewatch Caregivers for their compassionate assistance in David’s final months.

A Celebration of Life service will be held at a later date. In lieu of flowers, you may send a donation to the BSU Mathematics Endowed Scholarship (https://give.boisestate.edu/  Fund ID: AS019) or to a charity of your choice. Condolences may be left at www.bowmanfuneral.com