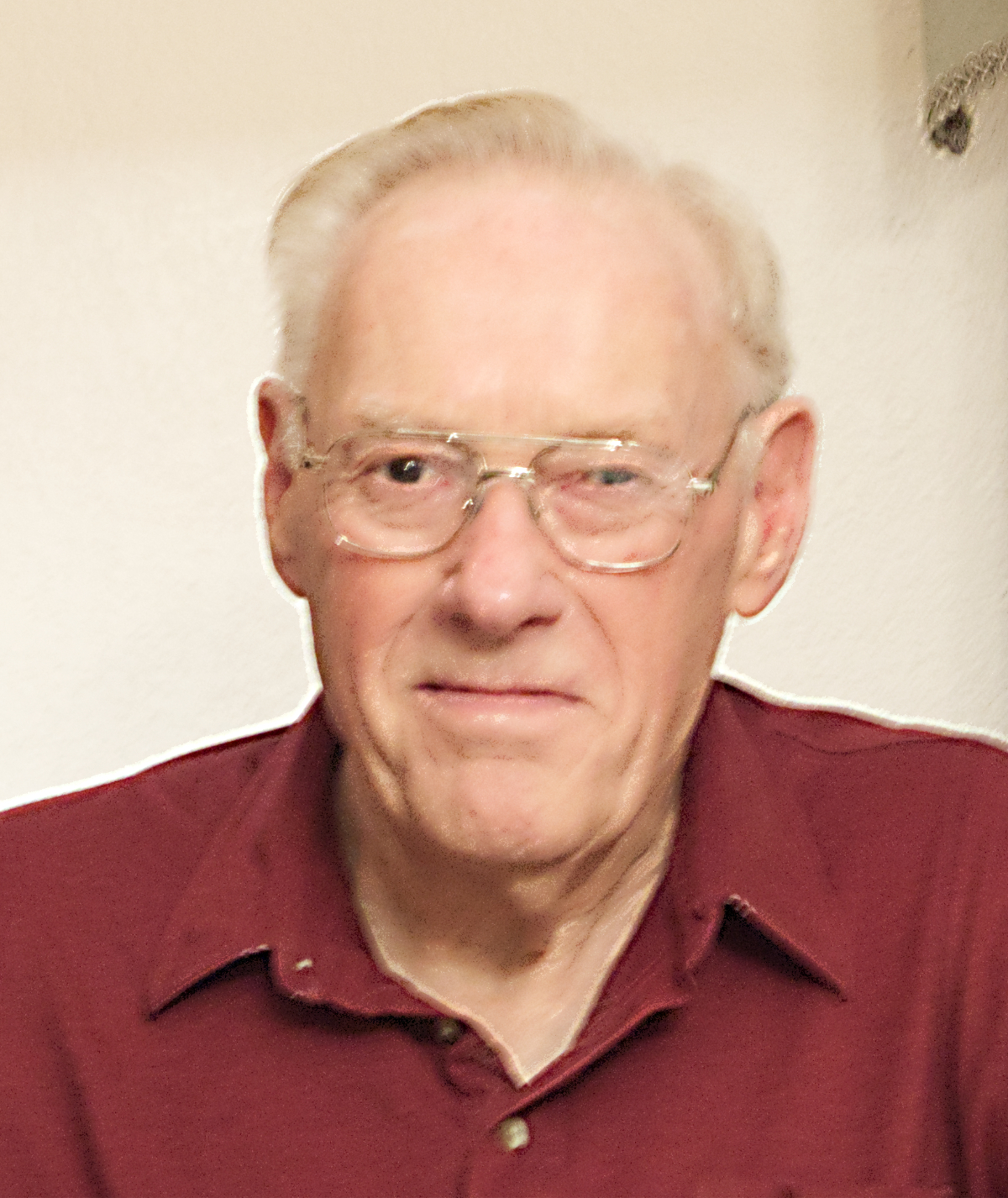 Dave passed away on January 9, 2021 after having Chronic Lymphocytic Leukemia for 11 years but, the disease finally won. But we enjoyed many happy years traveling and enjoying life before it did.  Dave was born in Belden Nebraska, the 2nd child of 10 to Sanford H. Gamel and Mary Jane (VanEvery) Gamel. He spent his early school years in country schools in the rural areas of Page, O’Neill, and Belgrade, Nebraska. Where his class numbered 6 in his Junior year.

The family moved to Idaho in January of 1956 and Dave attended Boise High School graduating with a class of 600 in 1957, it was quite a shock for a country boy to enter such a large class. Dave joined the Air Force in 1960 where he was trained in Electronics and Heavy Ground Radar.

He married Barbara Rexroad on May 27, 1961. They spent the years in the Air Force at a Radar Base in Miles City, Mont. While there, they were blessed with 2 sons DeWayne Lynn and Darryl Lance. He was honorably discharged after completing his military duty.

His first assignment was a year long commitment in remote Kotzebue, Alaska (30 Miles above the Arctic Circle) . One of the highlights of his life was here, in his off time he got to run a Dog Sled Team and hunt Seals during the Ice Flow break up of the Bering Sea.

After 14 months he returned to Idaho to move the family to Anchorage. While there, they were blessed with another son Douglas Lee. The family spent a total of 5 years in Alaska, off and on, driving the Alcan Highway 5 times as well as making trips back to PA. to Philco headquarters. Moving to the East coast 4 times through the years, the family visited many historical sights on the East coast.

After leaving Philco-Ford the family bought the Rexroad family farm in Kuna (being the 3rd. Generation) and lived there for 2 years.

Dave was hired by Ada County Highway District during this time to install and maintain traffic control devices for the county. A job that eventually led to him becoming the Superintendent of Traffic operations, a job he held until his retirement(26 years later) in 2000.

In 1976 the family moved to their present location in Boise, where Dave remodeled the house to make it the home it is today. Many features were added including a deck out the back where a lot of family gatherings and parties took place. Barbs flowers and gazebo was the focal point of the backyard while having coffee and relaxing on the covered deck. The pasture out back was perfect for parking and turn around for the large family gatherings and parties that took place.

They were invited to join the LTD’S ( Lets Travel and Dance) which they took many interesting trips. Dave led a trip to Brookings, Oregon where they enjoyed watching whales in the lagoon, Beautiful Azalea’s ,Red Woods, and lots of good sea food. We also made a trip to Medicine Lodge, Kansas to see the reenactment of the signing of the Peace Treaty. Also a trip to ride a narrow gage steam train from Chama , New Mexico to Colorado. All our adventures were filled with many fun times.

Dave always let us know he collected 10% score keepers fee, in cards and dice games. He is the winner.

Dave was preceded in death by his Parents Sanford and Mary Jane Gamel, and a son Darryl Gamel.

We would like to thank all the Family and Friends for the love and support shown to us at this time.

A special thanks to the DR.’s and Staff at VA Oncology Department and also for the Hospice staff at Harrison’s Hope. Your care and concerns were much appreciated.

In lieu of flowers contributions can be made to: Boise Valley Square Dance Hall, Inc P.O. Box 9032, Boise, ID 83707 in memory of Dave Gamel.

The family of Dave Gamel