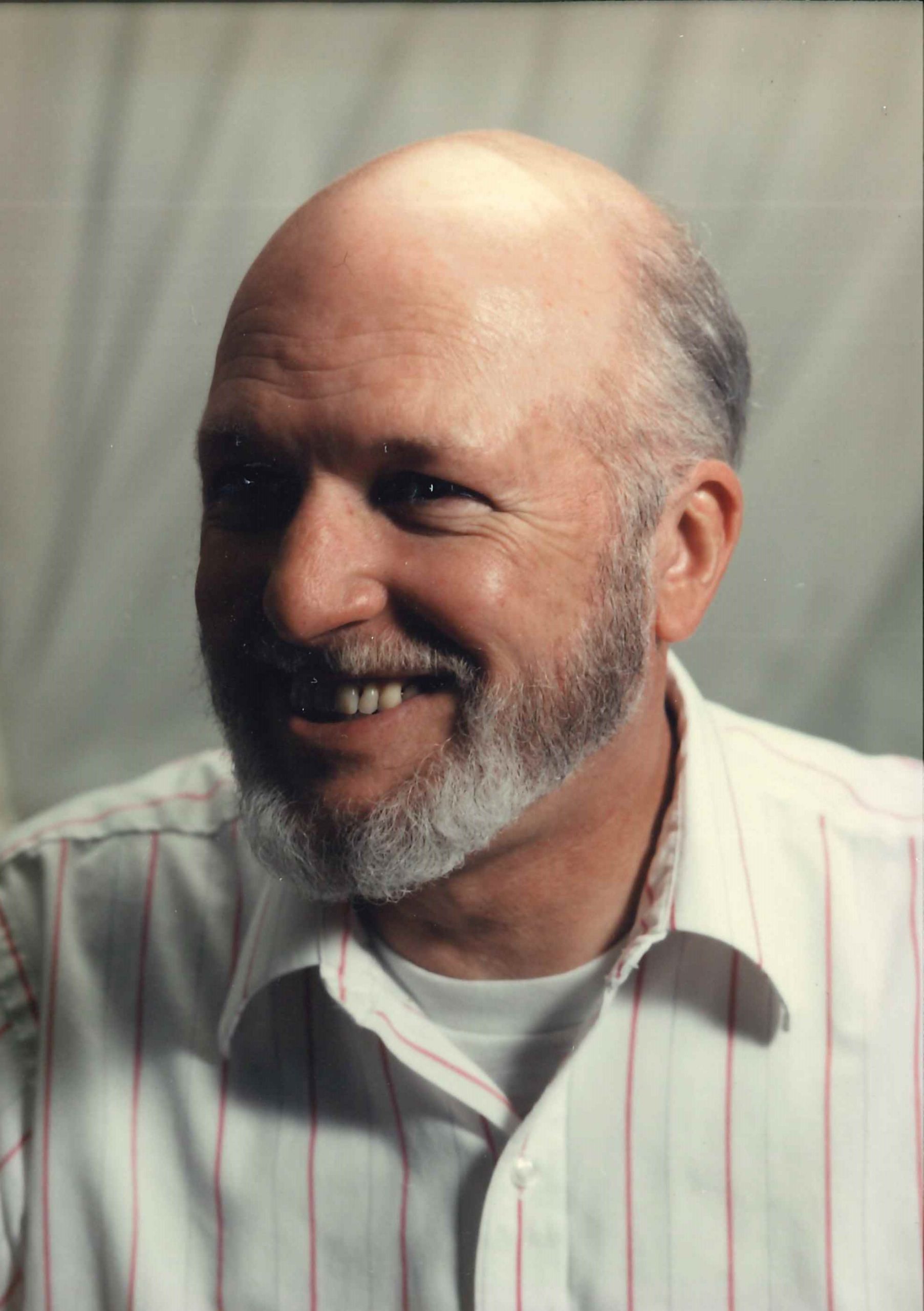 He was born in Spokane, Washington as the middle child to Louella Wygant Cope and Ralph “Curley” Cope, a former Kootenai County Commissioner.

In his youth, he spent his time fishing, tending to animals and aided the Idaho Fish and Game, and Fish and Wildlife Service on clean up. Dave graduated from Harrison High School in 1957 and was the first graduating class at Kootenai High School.

He enlisted in the U.S. Army in 1958 and was stationed in Eritrea, Africa as a Morse Code Interceptor. He was honorably discharged in 1961 and ran his parents store, Cope Mercantile in Harrison Idaho for 3 years. As an avid lover of cars, he would swap out engines and raced nearly every weekend during the summer at Deer Park with a ’32 Ford Coupe. He lost only one race, which was a technicality by jumping the red flag.

He was recruited by the CIA in 1963 and had the rare distinction of proudly serving 30 years and had an additional 10 years of contract work for the CIA post 9/11. His long career covered tours in Far East, Middle East, and Africa.

His time overseas further developed his love for travel and wildlife photography.

In the 70’s, he eventually settled stateside in Washington DC. He moved to Manassas, Virginia when he married the love of his life, Virginia “Ginny” Rodgers. They enjoyed family trips to North Carolina and North Idaho. Upon retirement, he and Ginny moved to Harrison, Idaho and were active in their community, serving as volunteer EMT’s for 5 years. He served on the Harrison Oldtime Picnic Committee for many years and twice on the Harrison City Council, all while never running for office, but being elected as a write-in candidate for his leadership skills.

Dave also continued his photography of wildlife and lighthouses with images featured in galleries and stores around the world.

Dave is preceded in death by his twin sons Ronnie & Robbie Cope, and his parents, Ralph, and Louella Cope.

He is survived by his loving wife of 44 years, Ginny Cope who was instrumental in his hospice care. Brother’s Bill Cope (and Twila) of Coeur d’Alene and Doug Cope of Spokane, Washington, his children; Jeff (and Barb) Rodgers of Springfield Ohio, Dennis Rodgers of Boise, Idaho, Julie Cope-Creed of Dove Canyon, California, and numerous grandchildren, nieces, and nephews, including a special relationship with his nephew, Jeff Cope (and Gina) of Post Falls, Idaho.

In lieu of flowers, a donation can be made to the Harrison Community Ambulance Fund.