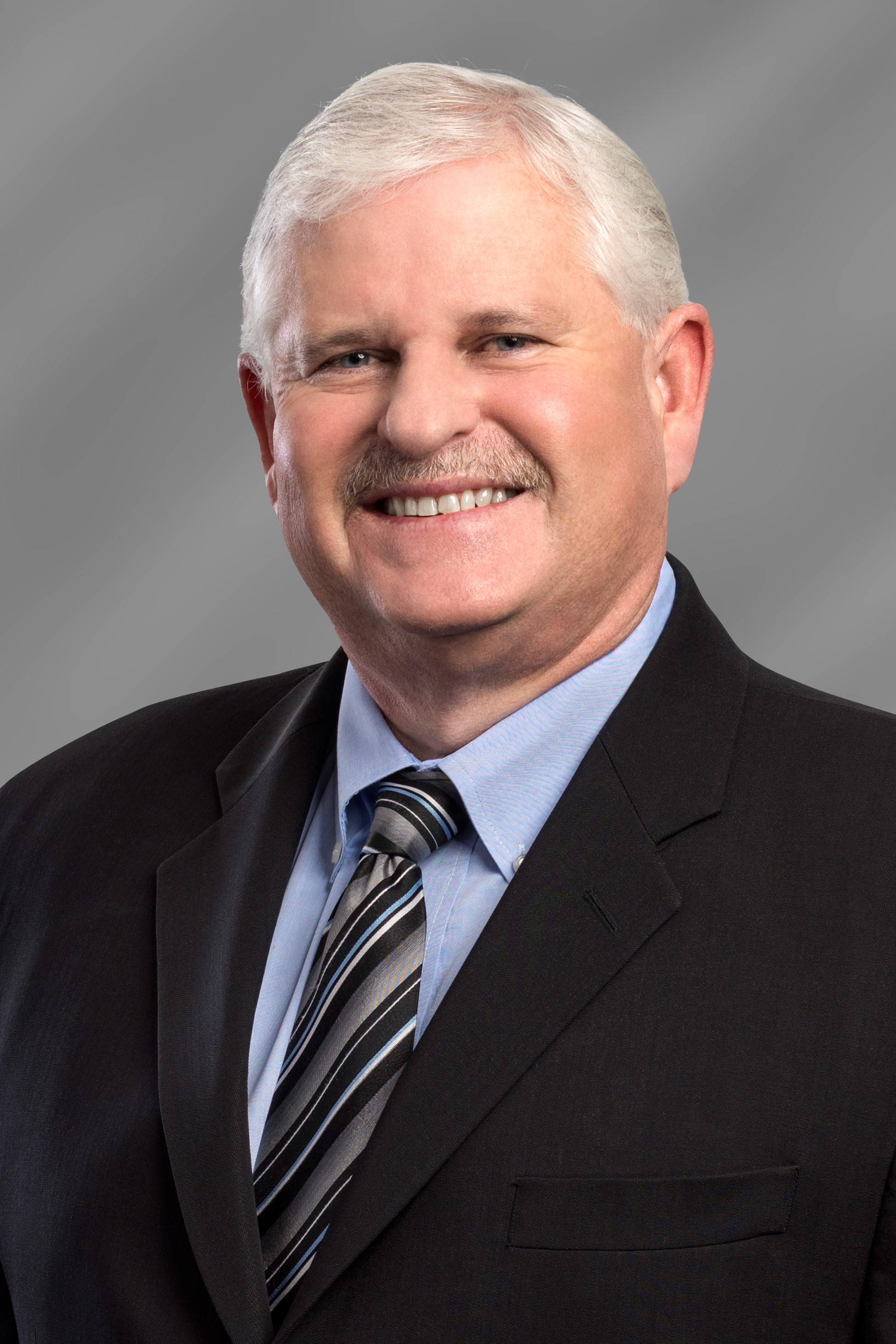 David James Terrell October 13, 1961 – July 1, 2021 Meridian, Idaho – Dave passed away peacefully at home with his wife and children by his side.

Dave was born in Mountain Home, Idaho as the youngest child of Joe and Lenore (Bideganeta) Terrell.  His younger years were spent playing baseball, riding motorcycles and being with his tight knit group of friends until he graduated from Mountain Home High School in 1979.  He went on to attend Boise State University where he graduated with a Bachelors Degree in Marketing and Finance in 1983.  Dave was active as an Oinkari Basque Dancer during this time.

After graduating from college, Dave entered the banking industry by joining First Security Bank in Lewiston as part of their Management Training Program.  He later moved back to the Treasure Valley while working for First Interstate Bank in their Car Dealership Financing and then working as the Vice President of Commercial Real Estate Credit at US Bank.  Dave was hired in 2000 by Washington Trust Bank to launch their expansion into Southern Idaho.  He eventually retired as their Regional President after a successful 20 years with Washington Trust.

Dave met Debbie, the love of his life, in 1987 and they married in Boise in 1991.  Through their marriage, they raised three children Linsey, Austin and Alex.  Aside from being very active in the Treasure Valley business world, he was an amazing father and family man.  Dave was an avid golfer frequently being spotted at Spurwing Country Club, where he served as President.  Some of his favorite times were spent at the family cabin in Crouch, Idaho.  Dave and Debbie were both avid Boise State Fans, very rarely missing a home game over the last 25 years.  Great memories were made with friends at the Terrell Tailgate spot.

He is survived by his wife Debbie and children Linsey, Austin (Kristi) and Alex; two grandchildren (Drew and Ethan); his sister Judy and brother Rich (Claudia); along with numerous nieces and nephews.  He is preceded in death by his parents, Joe and Lenore.

Services will be held at 2:00p.m. on July 14th, 2021 at St. John’s Cathedral in Boise, with a celebration immediately following at the Basque Center.  In lieu of flowers, donations may be made to the Idaho Basque Community (www.basquecenter.com/donate) or a charity of your choice.

The family would like to thank St. Luke’s Hospice, his close friends at O’Michael’s and Washington Trust Bank for all of their support and care during this time.

Services will be held at 2:00p.m. on July 14th, 2021 at St. John’s Cathedral in Boise, with a celebration immediately following at the Basque Center.  In lieu of flowers, donations may be made to the Idaho Basque Community (www.basquecenter.com/donate) or a charity of your choice.