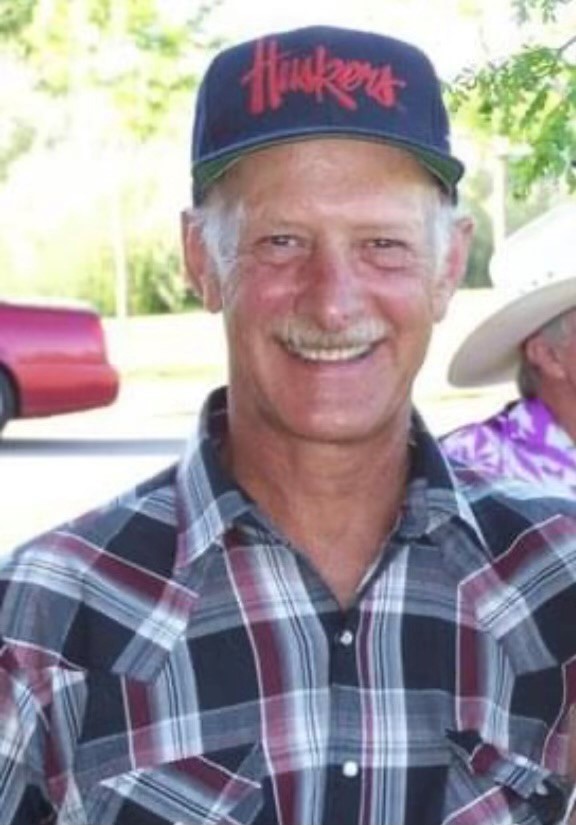 David was born April 29, 1954, in Sioux City, Iowa, to Eldon Arthur and Deloris Agnes Lensing Wurdinger.  After graduation, he enlisted in the United States Air Force, retiring as a Master Sergeant.

David enjoyed spending time in the mountains, hunting and fishing, and in his retirement years was a volunteer firefighter.