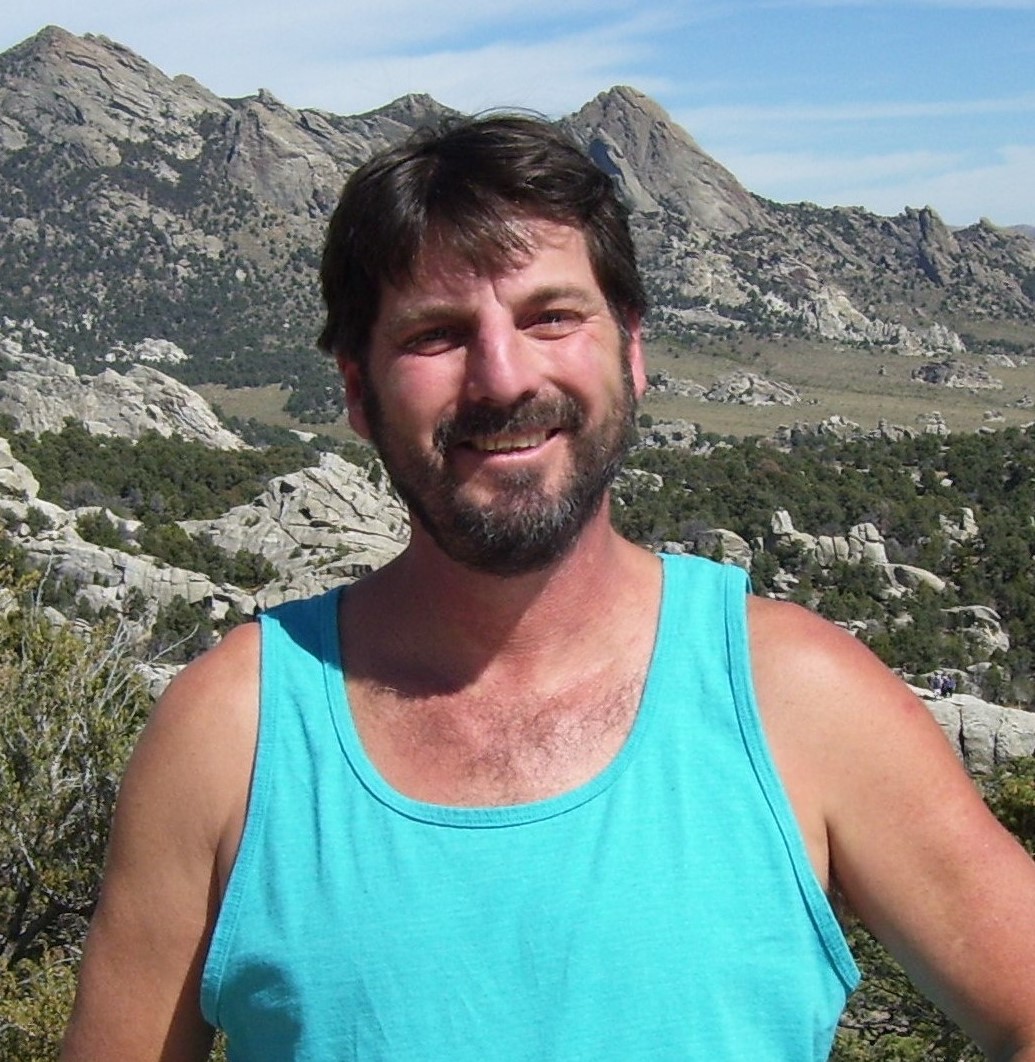 David Benjamin Buus 55 was tragically taken from us on January 22nd 2022. David was born on March 14th 1966 to Roland and Lucille Buus in Fergus Falls Minnesota. He was the 3rd of their 3 children. In 1969 his family moved to Boise Idaho where David grew up and attended Boise schools graduating from Borah High School, he was a member of the Lutheran church growing up. He was very active in fishing, camping and hunting with his family and always looked forward to their next family vacation. He always had a love for the outdoors, especially going to the ocean.

He was previously married to Susan Stull and in that marriage, they share a son Myles Buus

He married Deborah Tryborn on July 2nd, 2011, who had been friends from the age of 19 years old. He was adventurous in all he did, proposing on a roller coaster to getting married in a helicopter. He arranged it all as a surprise for her. They were always up to adventures with going to theme parks and riding the biggest scariest roller coaster to swimming and surfing on the beach. He loved to go camping and walking miles just to find a piece of history with arrow heads and even loved panning for gold. He also loved his football and was a Charger fan through good times and bad. He loved to play on the trampoline with his grand-daughters and had them laughing telling him higher grandpa, go higher, they made him smile. Dave also loved his fur babies Meatball, Bear and Maggie, Tessie and Bella

Dave has always worked, from a teenager mowing lawns to the Boise School District. Building RV’s and Manufactured homes. David also worked on the Trident Enterprise, a commercial fishing boat in the Bering Sea. In 1996 David worked for Motive Power and gave them 23 faithful years. He did numerous jobs for the company throughout the years. The best years were under Rob Santos who had faith that Dave could do whatever they asked of him. He traveled and represented the company in Toronto, Burbank, Baltimore and Japan. Whenever he was asked at the last minute he always went without complaint. Even when they called him at the last minute as he was walking out the gate to go home if he could fly out the next morning to Toronto. He would always say to me whatever the company needs me to do. He was very loyal to Motive Power and made many friends while there. At the time of death, he worked for Beyondsoft as a Test Technician 1

He is preceded in death by his father Roland T Buus, Mother in-law Beverly Tryborn, and nephew Deken Marmon

One night I dreamed a dream.
As I was walking along the beach with my Lord.
Across the dark sky flashed scenes from my life.
For each scene, I noticed two sets of footprints in the sand,
One belonging to me and one to my Lord.

After the last scene of my life flashed before me,
I looked back at the footprints in the sand.
I noticed that at many times along the path of my life,
especially at the very lowest and saddest times,
there was only one set of footprints.

This really troubled me, so I asked the Lord about it.
“Lord, you said once I decided to follow you,
You’d walk with me all the way.
But I noticed that during the saddest and most troublesome times of my life,
there was only one set of footprints.
I don’t understand why, when I needed You the most, You would leave me.”

He whispered, “My precious child, I love you and will never leave you
Never, ever, during your trials and testing’s.
When you saw only one set of footprints,
It was then that I carried you.”

There will be a memorial service on Thursday, February 3, 2022 at 1pm, at Bowman Funeral Chapel, followed by inurnment at Dry Creek Cemetery.