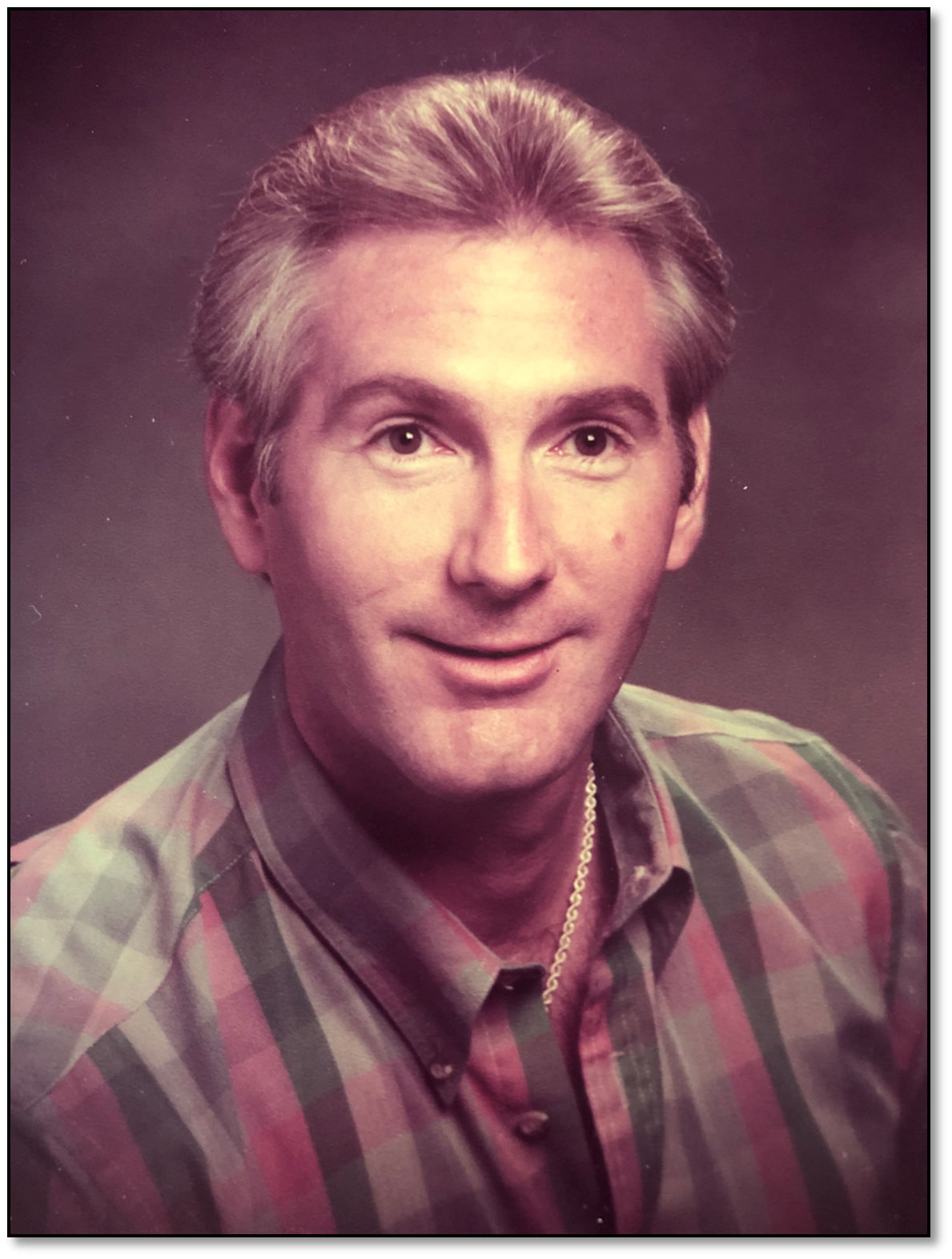 David Armond Knight passed away peacefully at home on February 15, 2022 with his loving wife of 37 years, Deborah La Scala by his side.

Born July 23, 1945 in Independence, Missouri to Rachel Hutton and Rayburn Hastings. David graduated from William Chrisman High School in 1963. At 18 years old soon after graduating he enlisted in the Army and served three years.

David met KaCee Hunter in 1967, they were married in 1968 and were blessed with their daughter Nicole. At that time David was working on an associate in science degree in electronic engineering from Central Technical Institute graduating in 1969. He relocated his family to Phoenix, AZ where David took a job with General Electric. From Phoenix they moved to Scottsdale where he worked for Honeywell. Over the course of their marriage, they had moved back to Missouri and ended up in Waco, TX. After 13 years their marriage ended in 1981.

David headed West to Arizona where he took a job in sales for BFI. One Saturday night in March of 1982 he met Deborah at Bobby McGee’s where they danced the night away. The man had skills–they were married on April 28, 1984. Tired of the heat and looking for a change they moved to Idaho in 1997.

David worked in sales most of his life, insurance, mortgage banking, and real estate. He was also a kitchen and lighting designer, but he was happiest as an entrepreneur. Whether it was a T-Shirt shop with his partner Mike in Missouri, landscaping and sprinkler repair or the espresso bar he co-owned with Deborah in Arizona and the wedding videography business in Pocatello, ID.

In his early years he was the President of the Raytown, Missouri Jaycees. He was an avid reader of suspense novels. He walked and exercised almost daily and in doing so he got to know his neighbors. He enjoyed breakfast, his Sumatra coffee, and his daily Biscotti. His drink of choice at Starbucks was a no foam Chai Latte. He never turned down a home cooked meal or dessert after dinner, but please no sweet potatoes or angel food cake.