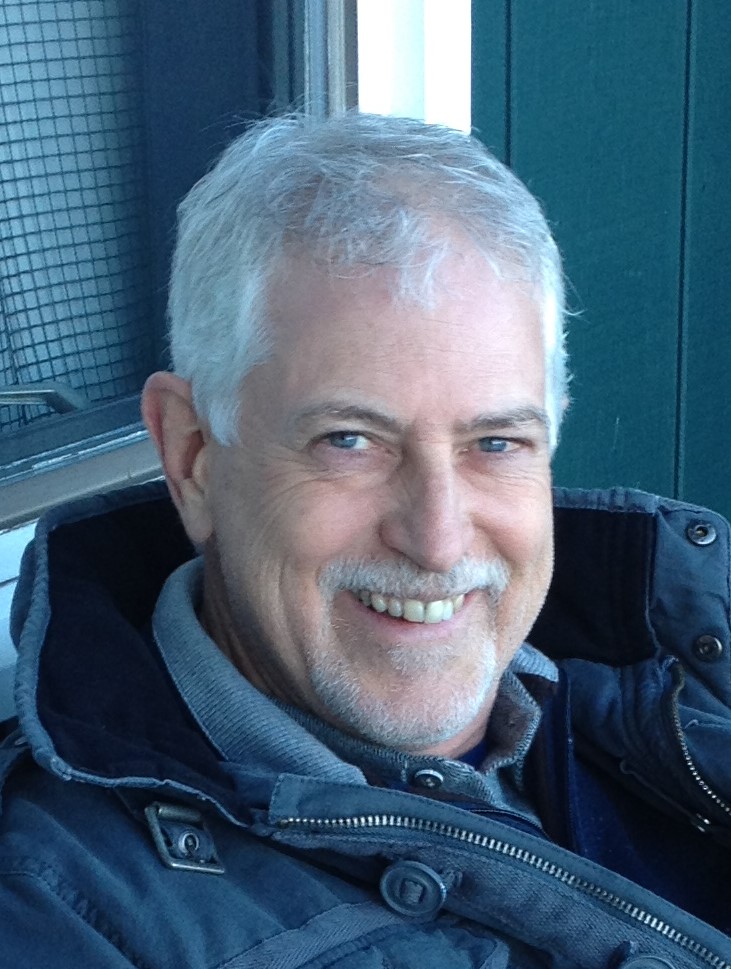 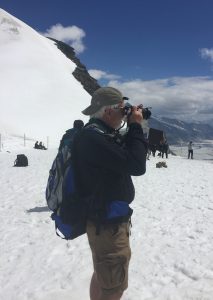 David Allan Watkins passed away peacefully on November 1, 2020, in the comfort of his home and embrace of his loving wife, with his son and daughter-in-law by his side.  He was a young 67 years old.  The last 16 months of Dave’s life were spent courageously fighting and gracefully living with an aggressive form of ALS – Lou Gehrig’s Disease.  This one-of-a-kind, special man, who was blessed with knowing how much he was loved and admired by his heartbroken family and close friends, will be greatly missed and fondly remembered.

Dave was born on March 2, 1953 in Ontario, Oregon, to Ray and Beulah Watkins of McCall, Idaho.

He was the middle child of three boys who had the good fortune to be raised in McCall.  His early years were spent outdoors, from sunup to sundown as he would fondly say, exploring the area around McCall with his brothers and his friends.  Activities he enjoyed growing up were hunting, fishing, hiking, photography, water skiing, and snow skiing.  Ice hockey on the frozen Payette Lake was a favorite pastime during the winter.  Dave loved McCall and one of his last projects was posting old historical photos to Facebook for all to see and appreciate.

Dave was a courageous competitor at a young age and began ski racing competitively in grade school as a member of the Mitey Mite ski racing program, which his father, Ray Watkins coached.  He learned to ski and jump at the Little Ski Hill outside of McCall, riding the blue ski bus to the hill after school each day, and later at Brundage Mountain.  In high school, Dave continued ski racing as a member of the Brundage Mountain junior racing team, making it to the Junior Nationals one year.  He was also actively involved in football, track, and band (saxophone).

Upon graduation from McCall-Donnelly High School in 1971, Dave attended the University of Idaho on a ski scholarship.  He was a member of the Delta Tau Delta Fraternity and as a freshman, was named to the All-American Ski Team in 1972 after placing  2nd in slalom at the NCAA ski championships.  In 1973, Dave transferred to Boise State University on another ski scholarship after the U of I program lost its funding.  He graduated in 1974 with an Associate of Applied Science in Electronics.  He would return later to BSU to earn two Bachelor of Science degrees, in Mathematics and Physics, during the course of his career.  He remained a Vandal at heart throughout his life.

Early work experiences were at the Boise Cascade Corp sawmill in a variety of positions, McCall Municipal Golf Course, and logging.  Dave’s career in the technology field began in May, 1979, when he was hired by Hewlett Packard in Boise as an electronic technician.  Dave had a successful 26-year career at HP as a software engineer.  After taking early retirement, he had another successful and rewarding 10-year career at Marvell Semiconductor, Inc.  Dave had numerous patents attributed to him, recognizing his contributions to the industry at HP and Marvell.  He was respected for his intellect and work ethic and valued as a mentor.

In the summer of 1976, after returning to McCall from a season of ski racing on the Sierra Tahoe pro circuit, Dave met the love of his life, Karen Hornocker. The attraction was immediate and mutual.  They were married at the Hornocker family cabin on the lake in McCall on August 19, 1978.  Dave and Karen celebrated 42 years together this past August, spending their entire married life in Boise and Eagle.  They lived the last 26 years in a home they built on 2 acres in Eagle.  Dave loved the home and acreage.  He enjoyed maintaining the landscaping and trees he had planted and the pole fence he built surrounding the property.  He became an expert at trapping gophers, first with his black lab, Jake and later with his yellow lab, Buck, by his side. Eventually, the hawks took notice, waiting patiently on the pole fence for him to toss one to them.  He built the shop of his dreams in 2012 and spent many hours in it – designing and building furniture, repairing equipment, watching football or old westerns (The Duke) on tv.  Many memorable times with close friends were created over a beer or wee dram of fine scotch. It was the ultimate man cave, full of Dave’s personality. Dave retired in 2017 and kept very busy with his various hobbies. Dave and Karen loved spending time at their condo in McCall with friends and family, making cherished memories of good times with much laughter.  Bicycling together all over the McCall area was a favorite activity during the summer, skiing Brundage and Tamarack in the winter.  Over their years together, they enjoyed travel with family and/or friends, Hawaii, the Oregon Coast, Napa Valley, Lake Tahoe, Sun Valley, Yellowstone and Glacier Parks, Sunriver, Whistler Mountain, Banff, and Lake Louise, Disneyland, and the California coast.  In 2018, Dave and Karen traveled to Europe with lifelong friends for a Rhine River Cruise and then on to Switzerland.  From a young age, Dave wanted to see Lauterbrunnen, a small village at the base of the Jungfrau and Eiger mountains, for its majestic beauty. It truly was the trip of a lifetime.

In 1984, Dave and Karen’s only child, Robert was born.  Rob was the light of Dave’s life from that moment on.  Dave was a loving, supportive, and involved father. Family adventures included camping, fishing, hiking, and skiing.  They shared a love of technology, video games, computers, photography, and roller coasters.  In 2015, Dave and Rob went on a two week tour of Scotland together, which resulted in many beautiful photos and cherished memories.  Dave was very proud of Rob’s accomplishments and the man he grew up to become.

Dave lived his life while he was alive.  He was a proud Idaho native, passionate about his love of the outdoors and the beauty of nature.  This was reflected in his lifetime of exceptional photography.  He was a self-made man and he excelled at anything he put his mind to.  He enjoyed listening to music and working on stereo equipment to get the ultimate sound experience.  Active his entire life, Dave was an avid cyclist, backpacker, mountain climber, and skier.  Mt. Rainier and Mt. Hood were notable climbing accomplishments.  Dave cycled thousands of miles over the years training for his annual fall backpacking trip. The Sawtooths in Central Idaho and Wind River Range in Wyoming were favorite mountain ranges.  Humble, loyal, funny, driven and brave are words that come to mind when thinking of Dave.  He was a good man, a wonderful husband, father, and friend.  Dave’s Warriors, his Manx kitten Duke, Leah and Tales of Wells Fargo, back deck visits, and witnessing the marriage of Rob and Leah on October 31 brought special joy to Dave in his last months of life.

Dave was preceded in death by his parents; his aunt, Ruth Souders; his mother-in-law, Shirley Hornocker; and his nephew, Kirk Turner Watkins.

The family would like to extend their heartfelt gratitude to the First Choice Hospice caregivers for their compassionate and loving care the final weeks of Dave’s life – David, Liann, Manny, Kristen, Renee, and Jen.  Bless you all.

In honoring Dave’s wishes, he was cremated and there will be no formal services.  His ashes will be scattered at several special places close to his heart and interred at the McCall cemetery.  A gathering to celebrate Dave’s life will be held later in 2021 at his beloved home in Eagle.