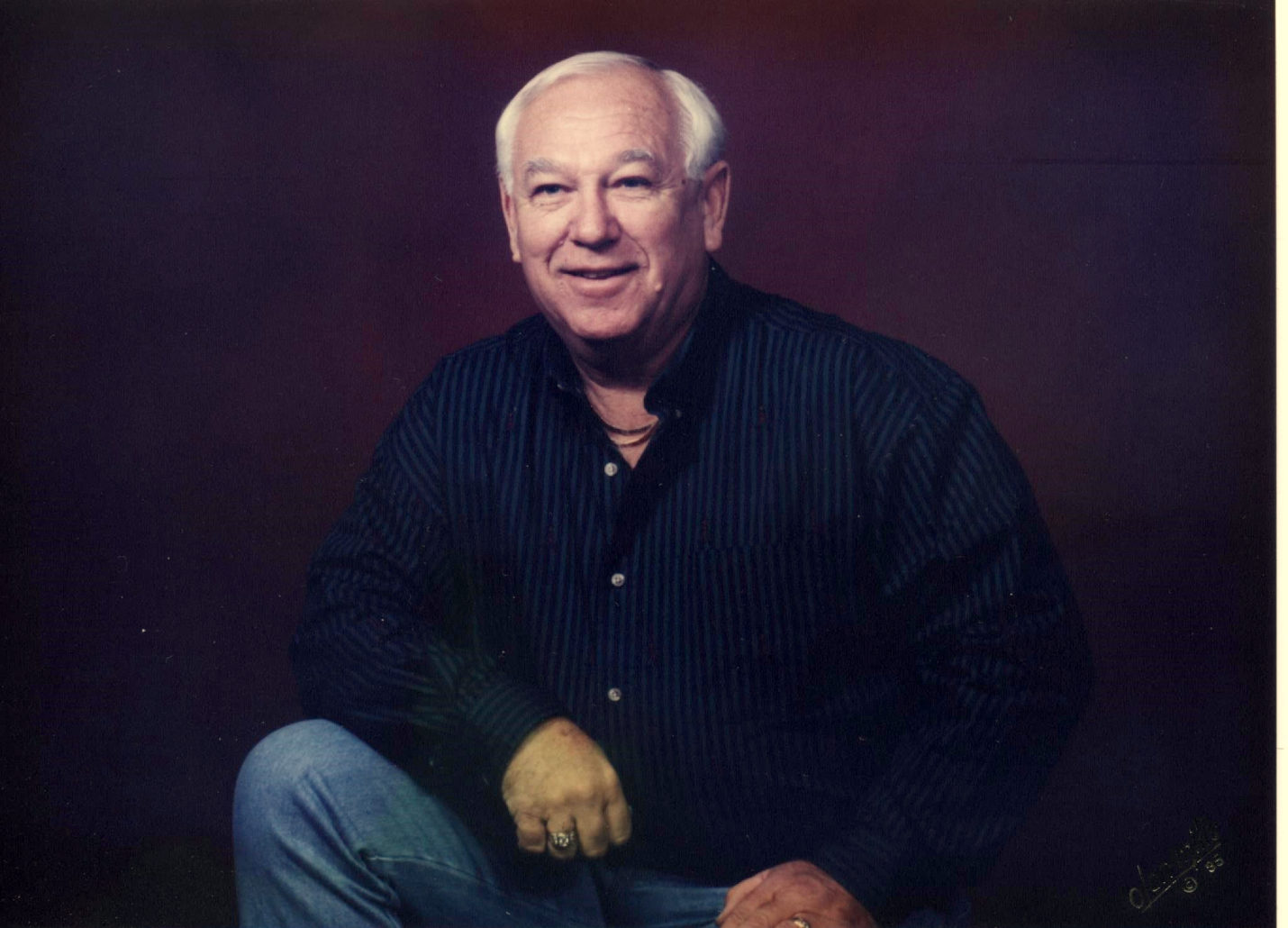 In his early childhood, Darryl lived on Long Island New York with his Aunt Bertha.  When Darryl was four year old, he and his aunt took the very long train ride across the United States to Portland, Oregon where Darryl would meet his Uncle Walter and Aunt Mildred De Lanoy.  When Aunt Bertha returned to Long Island, Darryl remained with his uncle and aunt, and then when Darryl turned 5 years old, he was formally adopted by his uncle and aunt, Walter Antonius De Lanoy and Mildred Palmer De Lanoy who subsequently became dad and mother to Darryl.  Eventually, Darryl’s new maternal grandmother came to live with the family and over time Darryl and his Grandmother would come to form a very close bond. Darryl loved his Grandmother dearly and spoke very fondly of her throughout his life. Darryl remained in the Portland area with his new family where he attended the Oakley Green and Pleasant Valley elementary school systems, moving on to Gresham High School for his freshman year and Grant High School for his sophomore year. The family moved to Boise, Idaho in the summer of 1948 where Darryl completed his junior year at Boise High School.  In the winter of 1950, the family moved to Spokane, Washington where Darryl attended, and he graduated from North Central High School.  At age 17, with his parents’ permission, Darryl enlisted in the Army Air National Guard. Six months later, Darryl’s Squadron was activated for the duration of the Korean War and sent to a U. S. Air Force Base near Bury St Edmunds, England. In 1957 Darryl enlisted in the regular United States Air Force and was stationed at Hamilton Air Force Base in California for six months before being deployed to Chaturoux Air Force Base in France.

During this time Darryl married Ann Blogett and together they had three daughters: Susan, Linda and Patti. The family remained in France while Darryl continued to serve his country. Darryl was assigned to duty in the Highway Patrol from 1958-1962.  Darryl become fluent in the French language and was assigned to serve as an interpreter.  Darryl was stationed in Korea, and he served 3 tours of duty in the Vietnam War. Upon returning to the United States, Darryl was stationed at Cannon Air Force Base, Clovis, New Mexico. Darryl loved his country and he was proud to serve in the military.

Due to medical issues, on May 31, 1978 after 24 year of service, Darryl received an honorable discharge from the USAF. Subsequently, Darryl returned to Boise, Idaho where he was employed by the Idaho Hewlett Packard Company (HP), where he worked for the next 15 years. Due to outsourcing measures by HP, Darryl was hired by the Xerox Company and continued working at the Boise HP campus.

In 1982, Darryl met Sharon Smith Offill. They married on September 29, 1982. Together they raised Sharon’s six children from a previous marriage. Darryl was a loving dad, and over the years a strong bond developed between Darryl and the children. In March, 2015, Darryl suffered a stroke which left him confined to a wheelchair.  Without hesitation, the family rallied around Darryl to make sure he would continue enjoying his life through vacations to the Oregon coast, boating on the Payette Lake, setting around camp fires roasting marshmallows, wheelchair hikes, going to sports events and back yard BBQs and multiple other activities. When Darryl’s health began to further decline, the family found creative way to ensure his interactions with others. We will miss Darryl’s keen sense of humor. He was often the life of the party, he kept the family bonded.

Darryl is preceded in death by his beloved maternal grandmother, his parents, a daughter, two sisters and a brother.

God saw you getting tired

and a cure was not to be,

So He put His arms around you

and whispered “Come to Me”.

With tearful eyes we watched you,

and saw you pass away.

Although we loved you dearly,

we could not make you stay.

God broke our hearts to prove to us,

He only takes the best.

by Frances and Kathleen Coelho

Darryl, I will forever miss you. We enjoyed good times together, we had great fun. Your absence leaves an irreparable hole in my heart. You are in a good place now and I know you are waiting for me.