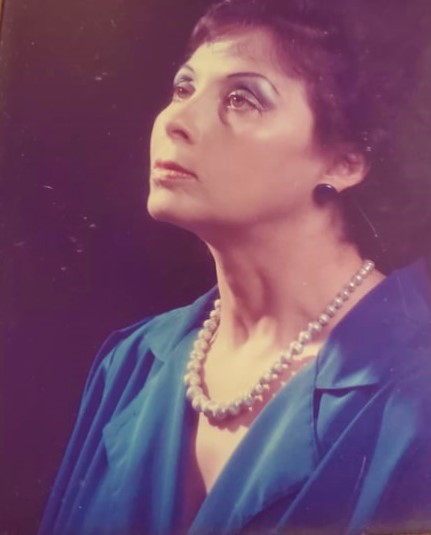 Darlene Wiles Cole Curry went to her eternal reward on June 27th from her home in Boise, Idaho. She had been ill and in pain for some time, so she was glad to be released from that. She was 83.

She was born in Nebraska, but the family moved to Idaho when she was 11. She graduated from Boise High School and married Larry Cole less than a month later. They moved to the Roseburg, Oregon area and had five children together. Darlene taught her children to read and to love books. All five children graduated high school and went on to college. She and Larry raised their children in the church.

After Darlene and Larry divorced, she married Joe Curry, but he passed away two years later.

Darlene moved to Sacramento, near her sister Sharlene. She lived there for a few years and then moved back to Idaho where her parents and most of her siblings still lived.

After she retired, Darlene volunteered at Ronald McDonald House and donated to Samaritan’s Purse.

She was preceded in death by both her parents and both brothers, Russ, and Rod and by her grandson, Nicholas Faas, and her great granddaughter, JoLynn Dillon and by five nieces and nephews.

Darlene is survived by her first husband, Larry, and their children; Bonnie (husband Phill), Lori (husband Jerry), Kathy, Russ (wife Kathleen) and Wulff and their 7 grandchildren and 10 great-grandchildren; and by her sisters, Kathleen, Sharlene, Judy and Daryn and numerous nieces and nephews.

Memorials may be made in her name to Ronald McDonald House Charities.

A service of remembrance will be held at a later date in Oregon.

A service of remembrance will be held at a later date in Oregon.