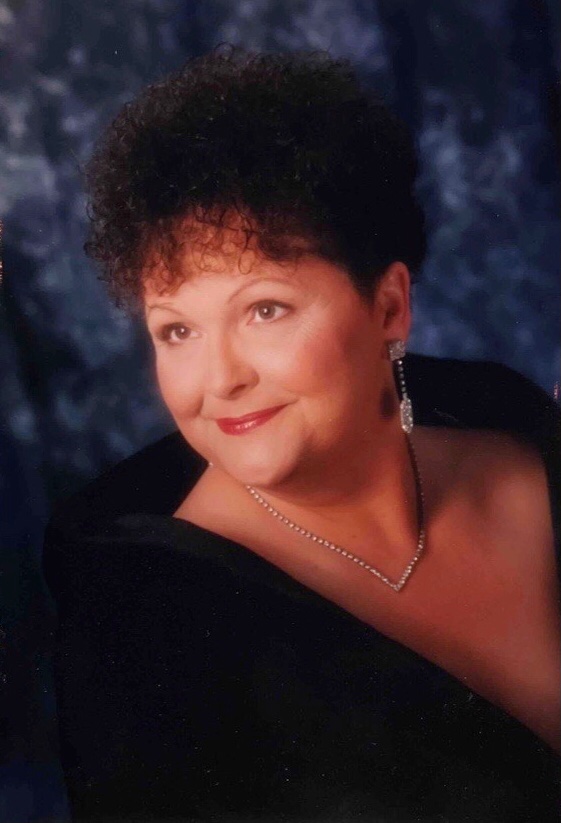 Darlene was born in American Falls, Idaho on November 16th, 1952. She was the only child of Delos Hale Wells and Luella Jean Wells [Peck]. She passed away at age 69 on December 10, 2021 after a long battle with kidney and heart disease.

She grew up in Moreland, Idaho. Even though she did not have any siblings, she spent a lot of her childhood with her cousins; they were like the brothers and sisters she never had.

She Graduated from Snake River High School in 1971. Attended Ricks college in Rexburg for 1 year. She then attended beauty school and received her cosmetology license.

Darlene and the kids lost Bard in 1992 to cancer.

Moved to Boise in 1995. She survived a major Heart attack in 1997, and was able to get back to living. She always said she just wasn’t finished yet, she had more to do. She worked many jobs over the years in Boise, in retail, as a seamstress, a patient sitter at St. Alphonsus, and worked at a craft store for her last job. She loved crafts and anything creative. She especially enjoyed sewing, embroidery, knitting, crocheting, painting, leather work, and beading. She loved camping and traveling whenever she could.