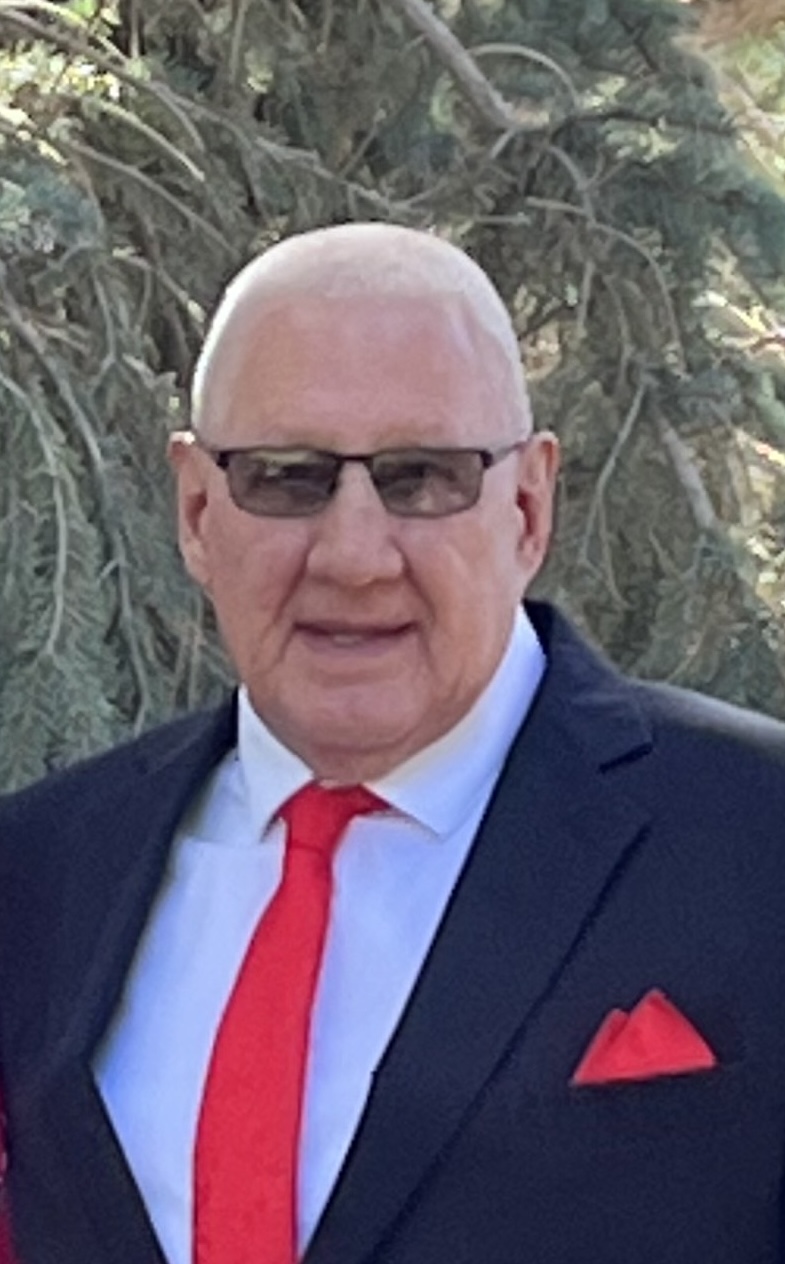 Danny Leon Gray, known as ‘Dinger’ to his family and friends, was taken home to his Lord and Savior, Jesus Christ, on October 8th, 2022, when an emergency medical situation occurred. Dan was born Feb. 9th, 1946 in Pleasant Hill, IL, to Athol Burdell (Rastus) Gray and Dorothy Ellen Yelton. Dinger was the oldest of 8 children. The family moved to Idaho around 1957 and landed in McCall, ID.

In Dan’s later teen years, he worked with Warren Campbell moving all the houses out of the town of Stibnite. They moved houses all over the Treasure Valley and beyond in a few cases. The mining town had been shut down by the government and Warren bought all the houses, sold and delivered them. Dan had such fond memories of this time.

Dan went to work for J I Morgan at 17yrs and worked in the woods as a ‘hooker’. Dan soon became a driver and hauled logs for the rest of his time before retiring after 25 yrs. During the layoff season, Dan worked for Valley County Roads plowing snow during the night so the school busses could get the kids to school.  Later, after retirement, Dan went to work for Western States Equipment working in the parts department for 10 years to have something to do.

Dan enlisted in the Army in Oct. 1964 – Oct. 1968 and served 1 year in Germany before his tour of duty in Vietnam with the 196th Infantry.  Dan received his Army Commendation Medal, Vietnam Campaign, Vietnam Service Medal, National Defense Medal, Combat Infantryman Badge, Bronze Star Medal and Purple Heart Medal. Dan was always very patriotic and proud of his time serving his country. Dan felt it was his duty and honor.

Dan loved to fish. His family had a favorite spot along the Snake River at Steck Park, 20 miles west of Weiser. The Cat fish were big and plentiful, making them so much fun to catch. The fishing, camping and fish fries were some of our best memories as a family. In the Spring, it was a tossup deciding if we would go mushrooming for Morels or Crappi and Cat fishing at Steck Park.