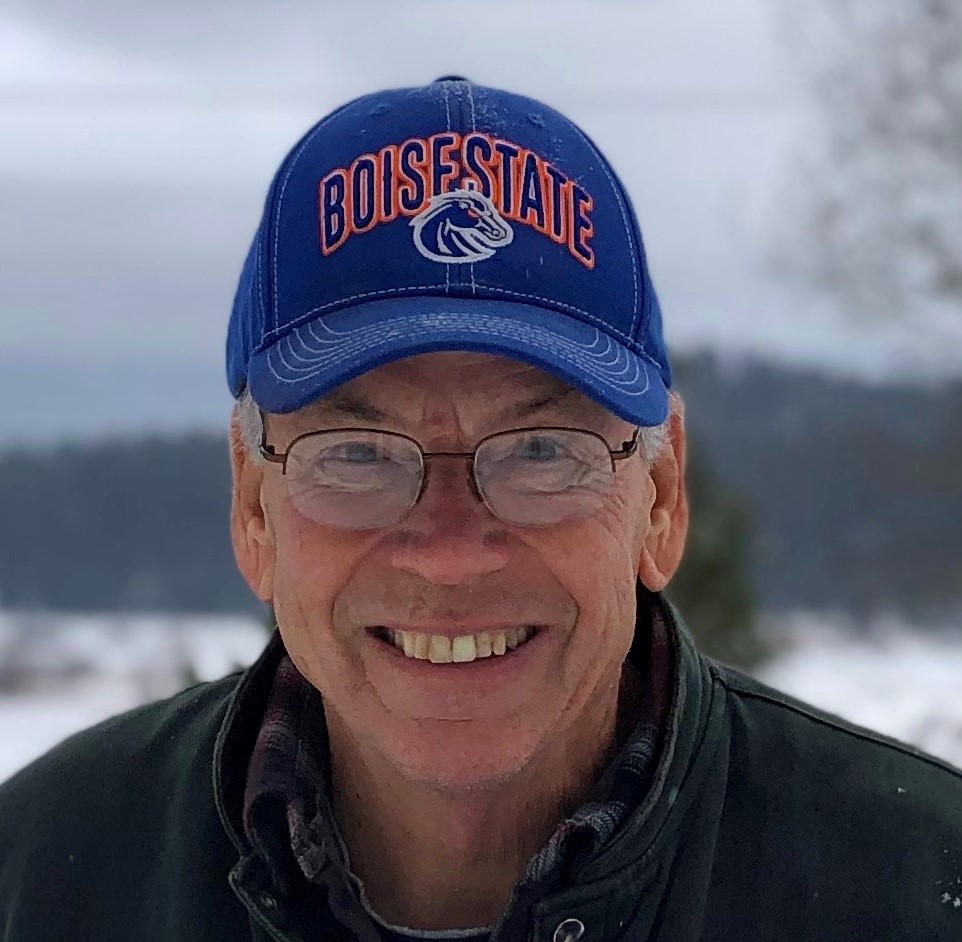 Daniel Floyd Hackney passed away at the age of 74 in Boise, Idaho on October 7, 2022 as a result of a battle with vascular dementia resulting from a stroke. Dan was born on August 6, 1948, in Boise Idaho, to Fred and Carolyn Hackney. Dan joined the Army in 1969, and served until a serious motorcycle accident in 1975.

“Dangerous Dan”, as he was lovingly called in local newspapers, enjoyed racing cars in the 1970’s. Dan raced stock and super modified cars at Meridian Speedway and the Emmett Super Oval. A member of the Naylor squad, Dan found a second family with Glen and Dorlene Naylor. Dan became a tool dealer for Snap-on, MatCo, then Mac Tools throughout his racing career, meeting many life-long friends along the way, such as Layne Saxton, Jeff Storey, and many more.

Dan made a long career of selling Life Insurance and Medicare Supplements. Growing up with wonderful, caring grandparents, Dan loved the elderly, so it made sense that his career was centered around caring for them. Along with his kids, Dan built and operated Country Time Assisted Living Home in Star from 2002 until 2008. Dan loved his clients and took care of many of them until their last day.

Dan was an adventurer, through and through. Dan loved spending time with his kids, grandkids, and friends at his cabin in Cascade; snowmobiling, waterskiing, hunting, fishing, and just loving life. Dan loved to travel, especially to Alaska, where he would fish for halibut and salmon every summer.

Dan’s family would like to thank the kind, loving staff at Grace Memory Care on State Street in Boise, as well as All Care Hospice, for taking such great care of him until the end.

Dan will be missed for his infectious smile, his terrible dad jokes, and his true zest for life.