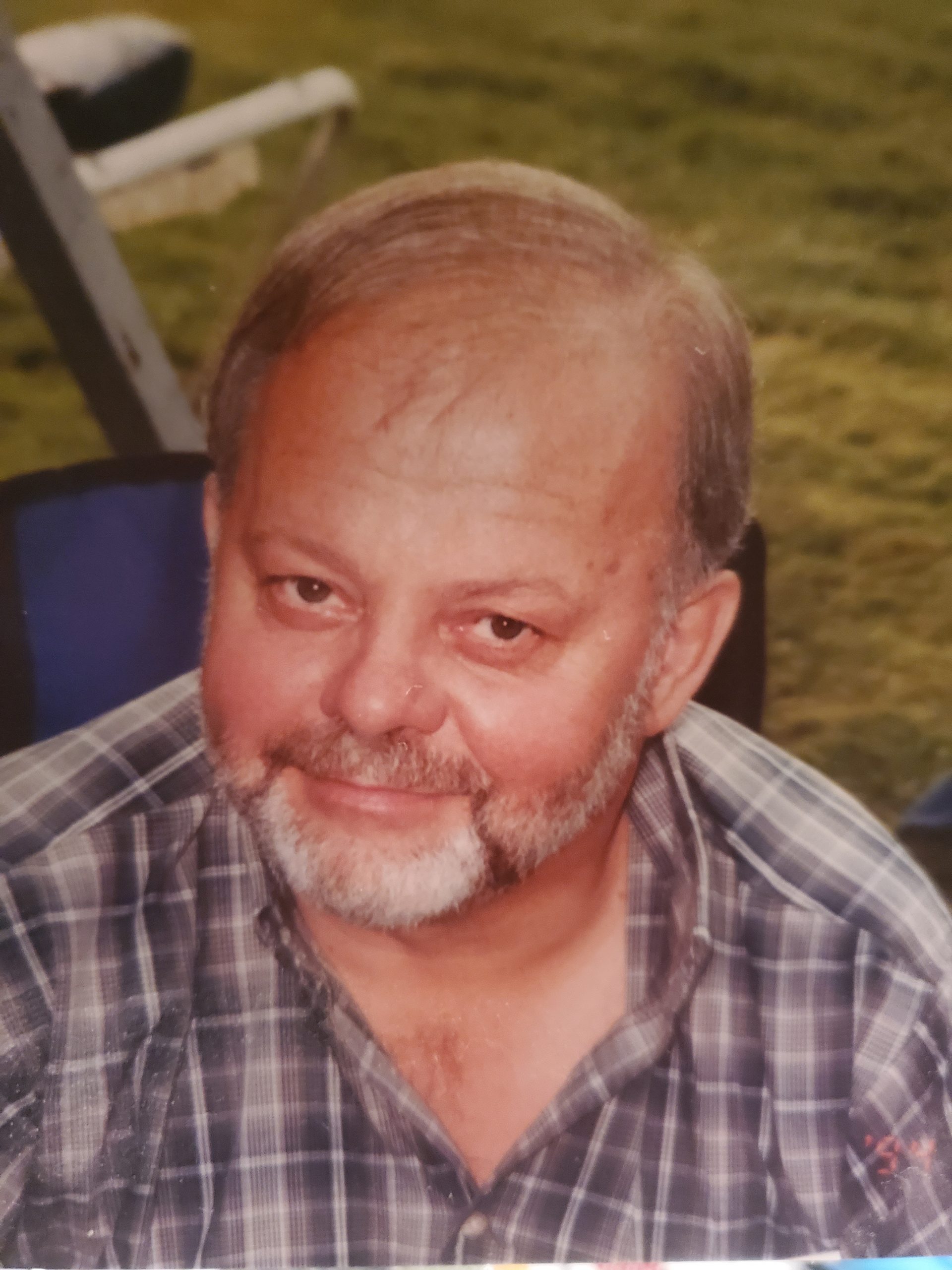 Dan Huber, 76, passed into his eternity with Our Father in heaven on March 1st, 2021, surrounded by his loving family. He was born November 27, 1944 in Kellogg, Idaho

Dan was born the youngest of four boys to Julius and Erma Huber. The family lived in Cataldo and moved shortly after that to Post Falls where Julius built their family home. Dan was a 12 year senior where he lettered in multiple sports and graduated in 1964.

Dan moved to Kent, WA in 1967 and worked for Boeing for several years. It was there that Dan met his lifelong friends in Bob and Sharon Luchini. Dan moved back to family and Idaho in 1972. In 1973, Dan met and married Judy Bohn. Dan built their home in Rathdrum, had a daughter and lived happily for 32 years. Dan was the owner/operator of Huber’s Backhoe Service and in later years, he enjoyed school bus driving for Lakeland school district. Dan served his country in the Air National Guard and Idaho Army Reserves for 17 years, working heavy equipment.

Dan loved the Idaho outdoors and enjoyed several hobbies including hunting, fishing and camping with his family. He also enjoyed horseback riding and was an avid member of the Panhandle Back Country Horseman.

Dan is preceded in death by his parents and one brother, Denny. He is survived by his wife at home, daughter Jeri (Jason) in Meridian, Idaho, Son Brian (Jolene) of Renton, WA, grandchildren Harrison, Madailein, Stella and Brady of Meridian and Austin and Kyle of Spanaway, WA. Also two brothers Dick and Jim of Post Falls, numerous nieces, nephews, cousins and friends.

Dan will be forever missed and deeply loved by many. He will never be forgotten.