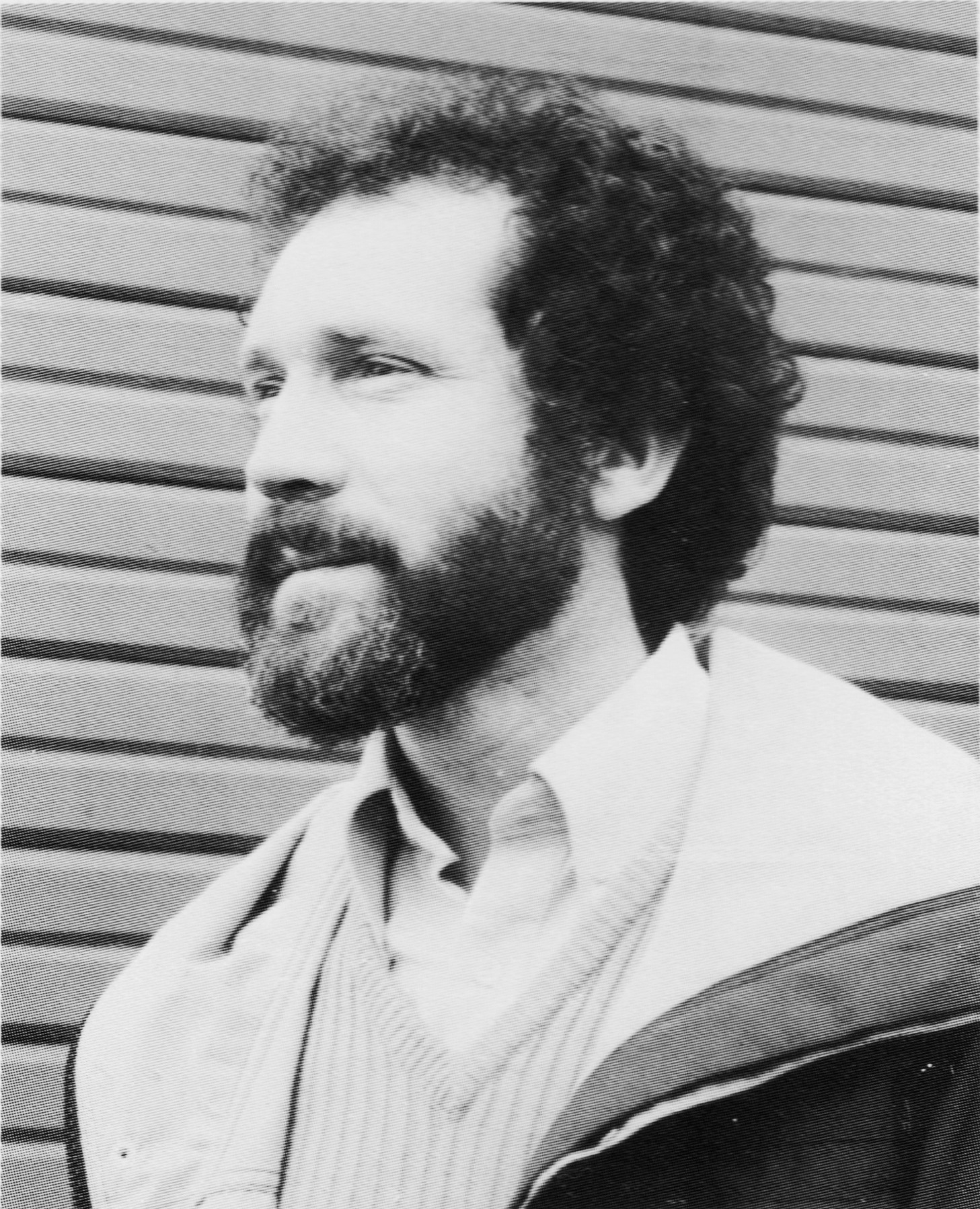 Dale Lawrence Schmaljohn was born on June 20, 1941 to Jacob Raymond and Rachel Schmaljohn in Nampa, ID and was the youngest of three boys. Dale’s older brothers are Raymond and Ron Schmaljohn. When Dale was very young his mother died of a brain tumor. His father Raymond raised the boys with the help of his grandmother and other family members. Dale and his brothers attended elementary school in New Meadows, Idaho while his father worked at the Tamarack sawmill nearby. Later the family moved to Emmett, Idaho and Dale attended Emmett High school where he played football and worked on farms in the summers. In the summer of 1959 Dale worked on a trail crew for the Payette National Forest as a means to gain the experience required to become a Smokejumper. After graduating from High School in 1960 he married Phyllis Yearsley and began working with the Payette National Forest Smokejumpers.

In addition to firefighting in the summer, Dale attended Idaho State University earning a Bachelors degree of Psychology and a teaching certificate in 1965. He and Phyllis started a family in 1963 and had two sons, Patrick and Scott Schmaljohn. Dale continued his education at ISU while working as a teacher in Pocatello, Idaho. In 1969 Dale finished up his Masters degree in school counseling and the family moved to Boise Idaho where Dale began working for the Boise School district as a teacher for North Junior High. Wanting to be a school counselor he resigned from his firefighting job in 1971 and moved to Greely, Colorado to earn a Doctorate in School Psychology. Upon leaving his position with the Payette National Forest Smokejumpers, Dale was honored for having completed over 100 jumps into the backcountry of Idaho, Alaska, Montana, and Washington during his eleven seasons of service.

In 1973, Dale had earned his Doctorate from the University of Northern Colorado and moved back to Boise and began working as a school psychologist for the Boise School District. Wanting to spend more time in the Idaho wilderness, Dale purchased land outside of McCall, ID near Jug Handle Mountain and built a modest log cabin in 1974 with his family. In 1982 Dale authored and published a book for young readers titled “Smokejumper – A Summer in the American Wilderness”. The book is based on a fictional character named after his two sons “Scott Patrick” and is heavily influenced by many of Dale’s smoke jumping experiences.

In 1982 Dale married Marilyn Edmundson and gained two step sons, Mark and Kevin Edmundson. He and the family shared much happiness together. They built a second cabin in the Jug Handle Mountain area. The cabin brought so much joy to everyone. The family has so many great memories of stoking fires, cooking, hiking, sledding and skiing together. Dale felt at peace and loved his time in the woods. Dale retired from his job as School Psychologist from the Boise School District after 33 years of service.

One of Dale’s favorite past times was skiing. He skied even at the onset of Alzheimer’s disease in 2010. His friend Bruce would take him up to Bogus Basin ski area and watch him closely while Dale enjoyed his favorite sport. Eventually the Alzheimers became more debilitating and Dale spent the last 7 years of his life at the Emerson Memory Care center up until his death on April 25th, 2020.

Dale’s smile, positive attitude, compassion and love will be dearly missed by all who love him. We will carry on knowing his life had seen much beauty in the wilderness he loved so much, his children, his family, his friends and his wife Marilyn who lovingly stood by him.

Dale is preceded in death by grandmother, mother, father, brother, numerous aunts and uncles and son Patrick. He is survived by wife Marilyn, brother Raymond, son Scott, grandchildren Alex, Emma and Kira, nieces Teresa and Anita, and two step sons Kevin and Mark and their children.

Arrangements for Dale are under the direction of Bowman Funeral Parlor of Garden City, Idaho. 208-853-3131