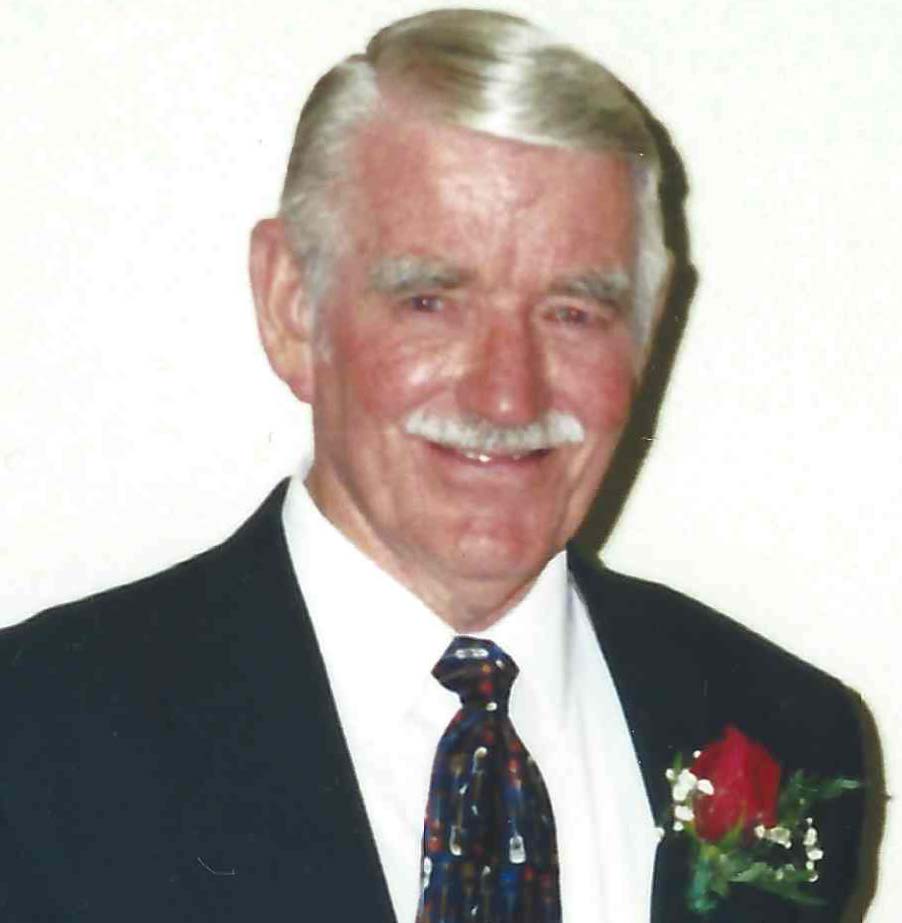 Cary was born on August 7, 1936 at his great grandmother Smith’s house in Ontario, OR.  When he was 7 years old the family moved to Baker City, OR where he attended 2nd through 8th grades.  The family moved to Boise in 1950 and Cary graduated from Boise High School in 1954 and graduated from Boise Junior College in 1956.  Cary met Beverly Campbell in Cambridge, Idaho in 1958 while working for Morrison Knudsen during construction of the Hells Canyon dams.  Beverly and a friend had a flat tire and were helped by Cary and a friend.  Chance would have it that Cary’s job moved to Boise where Beverly had moved, and Cary and Beverly dated and were soon engaged. They married on August 29, 1959 and were married for 60+ years until Beverly’s passing on May 8, 2020.

Cary worked as an accountant and bookkeeper.  In addition to working for Morrison Knudsen, he worked for Babbitt Construction and finally for Bob Rice Country for 35+ years.

Cary grew up with musicians and loved playing guitar and singing with his dad’s band, Del Smith and the Rhythm Rounders and later The Rebels.  From the 1950’s through the 2000’s, the bands played at grange halls and gatherings all over Southwest Idaho and Eastern Oregon.  Later The Rebels played regularly at the Boise Eagles Lodge.  Cary loved playing music and making friends when he played.

Cary was active until the last two months of his life.  He lived independently, drove, shopped, and managed his finances.  He had a series of health problems starting in January including a stroke.  He tried very hard to fight his way back.  His mind was strong and clear, but his body was weakened by age.  Cary left this earthly home on the morning of March 7, 2022.

Thank you to Cary’s healthcare providers at St. Lukes.

Donations in honor of Cary can be made in his name to a charity of your choice.