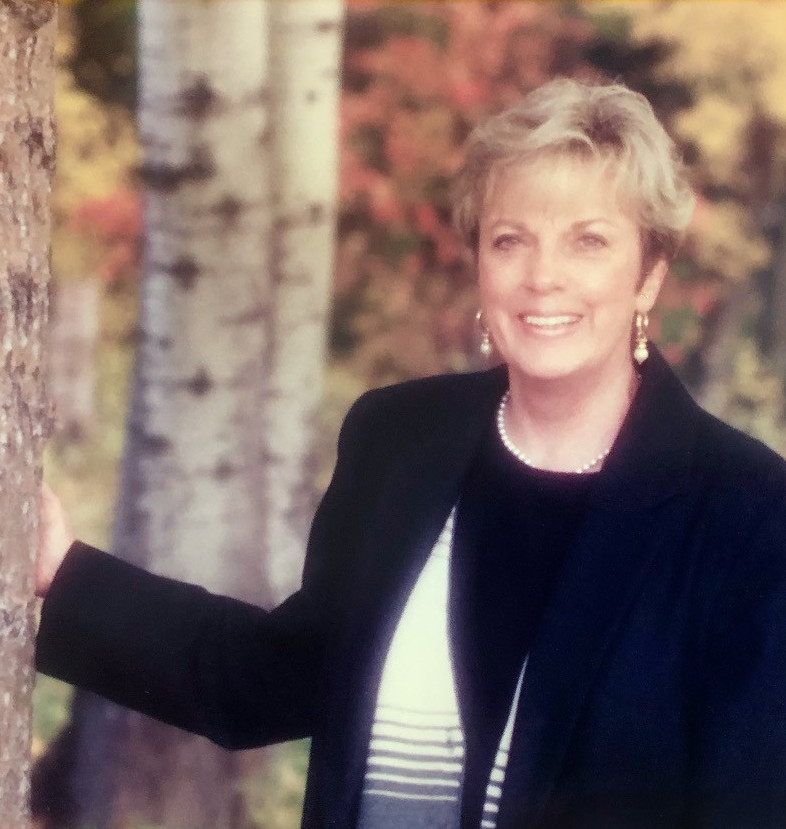 Our mother, Constance (Connie) V. Buckey passed peacefully into eternity, December 14th, 2020. She was described as “spunky” by the wonderful staff at Morning Star Senior Living, Boise and will be missed by her family and those who knew her. She was known for her wry sense of humor, her artwork, and her love for a good laugh.

Connie was born to Charles and Francis Wilson in Portland, Oregon and along with her Brother, Dave Wilson and grew up in the Portland area. She attended Oregon State but in her early 20’s left college to marry Jim Ventura, and avid sailor and boat builder. Connie participated with her husband in many sailing races and enjoyed that after-race bonfires and parties. She is survived by her two children, Cameron Ventura (Middleton, ID) and Dana Ventura (Seattle, WA).

While her children were growing up Connie worked off and on as an administrative assistant and secretary at several different businesses in the Portland area. She was known for her efficiency and attention to detail, and while very capable in the professional work force, she was also an accomplished artist.

After her divorce from Jim, she remarried and moved to the Seattle area and then to Chicago where her second husband, Don worked as a VP in a large financial firm. Upon retirement they moved back to the northwest and lived on San Juan Island and later moved to Bellingham, Washington.

When she lost her husband, Don she moved further north to Lynden, Washington where she focused more on her painting and became active in the local art community. It was during this time that Connie began to “bloom” artistically and traveled to Europe to expose herself to a more rich palette of visual ideas… much of her later paintings reflect her experiences abroad.

Her desire to paint and participate with her cohorts and fellow artists, sadly, dementia began to steal her abilities. At her request, her family moved her to the Boise area in 2016 where she became a part of the Morning Star Senior Living community.

As mentioned, she quickly became known for her art (which was displayed in the bistro and her apartment) and her wit, often providing a good laugh and off-beat perspective.

My sister and I would like to thank the staff at both Morning Star Five Mile and Morning Star Memory Care at Englefield Green for all their care and love they continually showered on our mother.

Needless to say, our mother, Constance will be missed.